NASA is Investigating the First Alleged Crime in Space

Astronaut Anne McClain is being tried for allegedly accessing her ex-spouse’s bank account from the International Space Station. 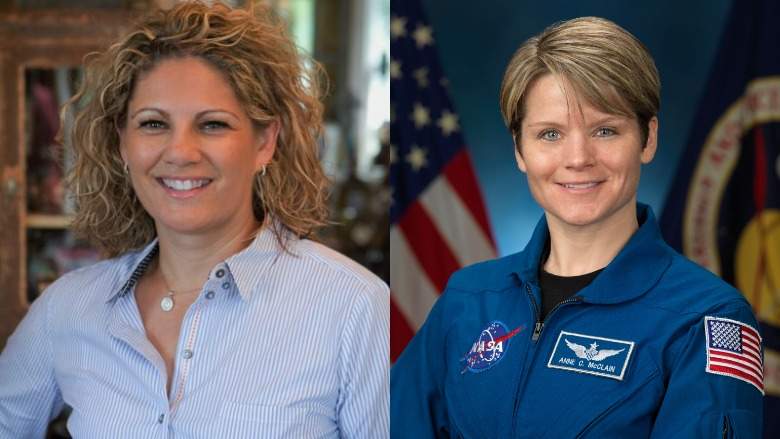 Summer Worden is a former Air Force intelligence officer, and she soon will be the ex-wife of Anne McClain.

During the recent months, Worden and McClain have been engaged in a heated custody battle, amidst an emotional divorce, to determine the legality regarding Worden’s son, who McClain had built a deep and emotional relationship with during their marriage.

Worden suspects that McClain had been logging into her bank account to prove her unfit to take care of her son and aid her in the divorce case. Although Worden does have direct custody of her child, the timeframe in which Worden and McClain were married did dictate that McClain would have some claim to the custody of her ex-wife’s child.

McClain and Worden’s relationship had been failing for a long time, the couple built some very serious resentment towards one another over the long period before the divorce was planned. Obviously, this can add stress to a sensitive situation. 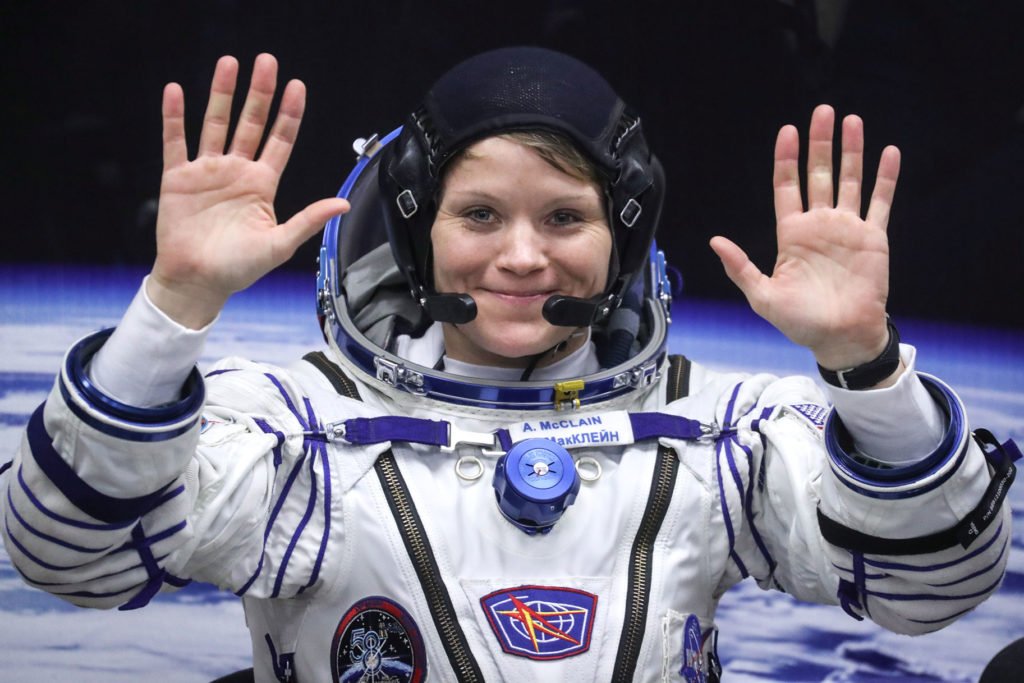 No charges have been pressed, and McClain believes that she had full autonomy to access Worden’s accounts because the account information was shared during their period of marriage.

McClain claims that Worden was irresponsible with her finances during the period of their relationship, and that was why she was checking Worden’s accounts.

Regardless, both of these individuals seem to be in the wrong, and their problems should be resolved outside of the public eye.