NASCAR driver Ryan Newman is currently being treated at Daytona Beach hospital after a dangerous crash during the final lap of the Daytona 500 on Monday. The crash occurred just as Denny Hamlin won the race. Newman's team, Roush Fenway Racing, released a statement shortly after he was admitted:

"Ryan Newman is being treated at Halifax Medical Center," the statement read. "He is in serious condition, but doctors have indicated his injuries are not life threatening. We appreciate your thoughts and prayers and ask that you respect the privacy of Ryan and his family during this time. We appreciate your patience and cooperation and we will provide more information as it becomes available." 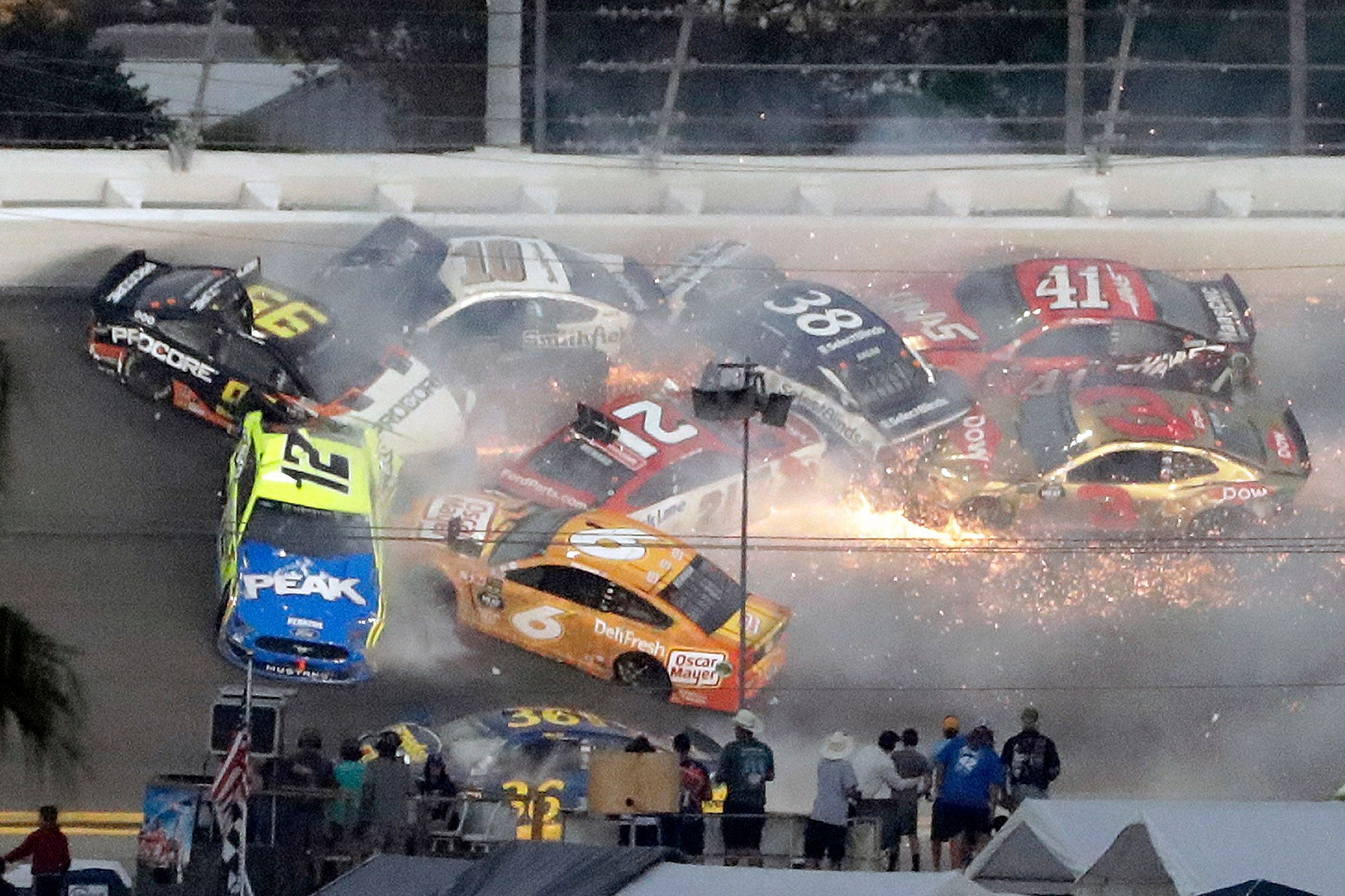 "Ryan has been an important part of the Roush Fenway and Ford NASCAR program this past year, and he is so respected for being a great competitor by everyone in the sport. The entire Ford family is sending positive thoughts for his recovery, but our first thoughts remain with his family and his team."