In an unexplainable series of events, Natalia Nemets was found face down in a vat of boiling caramel. 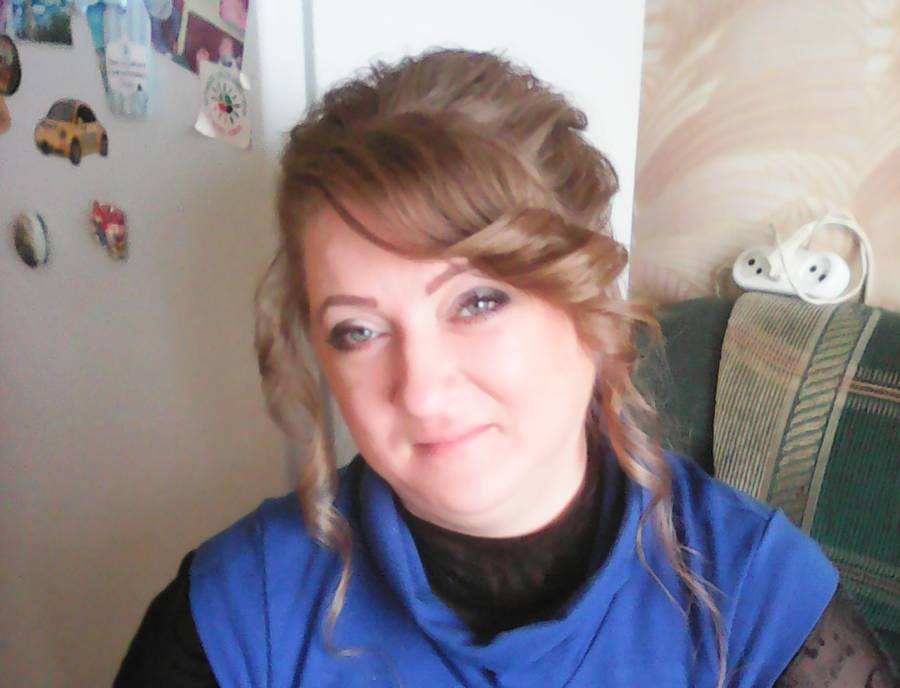 Natalia Nemets was a 36-year-old mother who worked in a confectionery factory in Stary Olkol, Russia. Nemets was a dedicated, passionate worker, so when she went missing on the job, her colleagues knew that something tragic must have happened.

After frantically searching through the factory, Nemets’ colleagues found her, face down with only her legs sticking out of a boiling vat of caramel. At first, her colleagues wanted to pull her out in hopes that she was still alive, but they were stopped by supervisors who stated that there were rotating blades within the vat to keep the caramel from sticking from the sides, and she was most definitely caught in those blades.

People theorize that Nemets was overcome by working in front of the extremely hot caramel burner and simply fainted into the vat of bubbling sugar. Some of her colleagues think that she was cleaning the vat from the inside when the automated system began pushing the caramel through and superheating the basin. 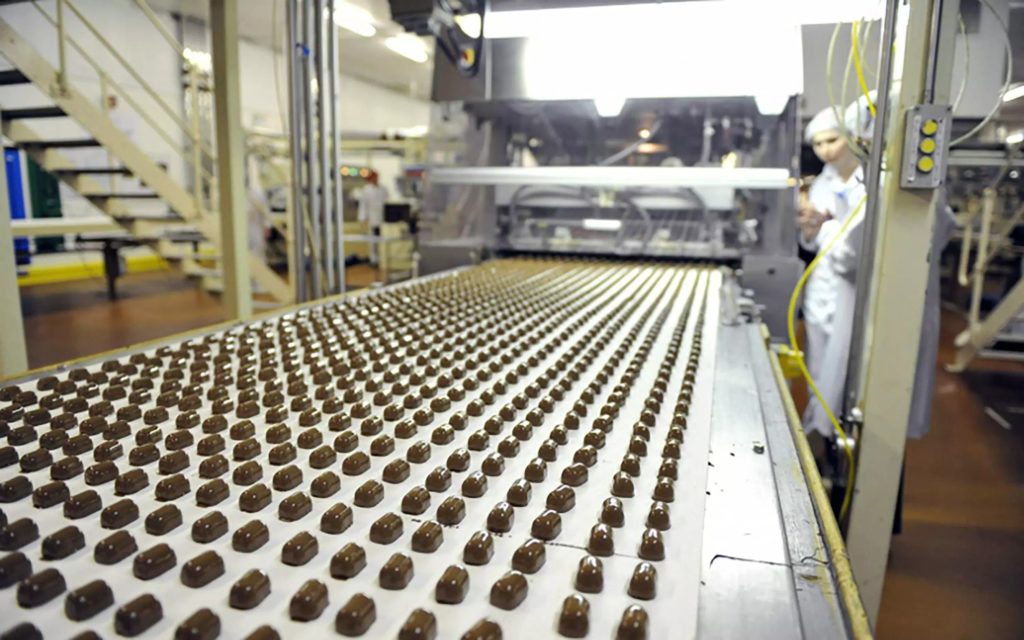 The exact circumstances of Nemets’ death will never be known because the surveillance footage was “mysteriously corrupted,” before the events that led to her death. This leads to speculation that the company themselves was not operating within safety standards, or there was foul play involved. This was the third death that happened in that same factory over the course of one year.