National Protests Are Supplemented With Random Acts of Kindness

Individuals and businesses alike across the USA have been banding together to make sure that protestors have medical care, water, food, masks, and supplies to keep fighting for what they believe in. 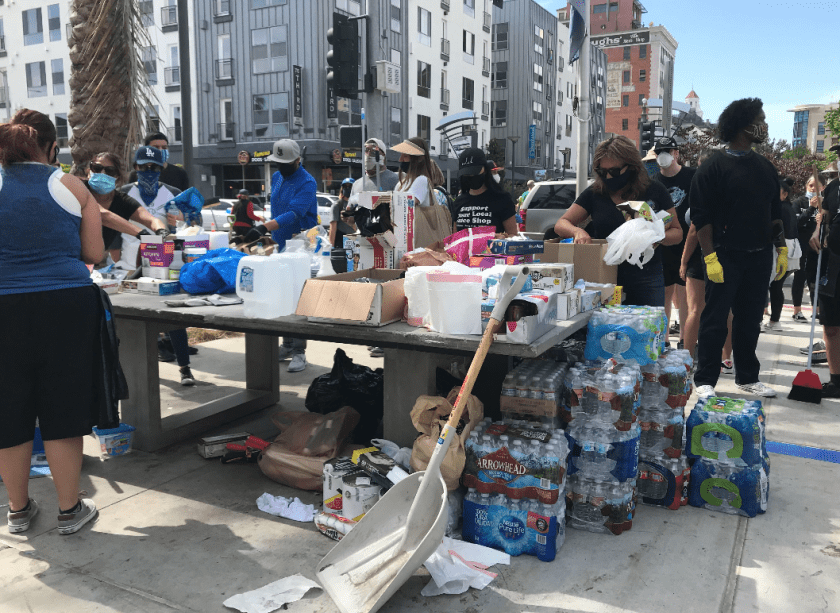 If you've tuned into the news recently, you might be seeing that the vast majority of the local coverage is about the protests that are taking place in major cities all over America.

Violence sells, but it also gives people a false perception of what really goes on behind the media curtain that very selectively edits and formats footage to promote the most viewership.

Witness testimonies, field journalists, small business owners, activist groups, and community figureheads have been pushing the positive message that lies beneath the extremity of the news media coverage.

People have been out on the streets helping each other every day. 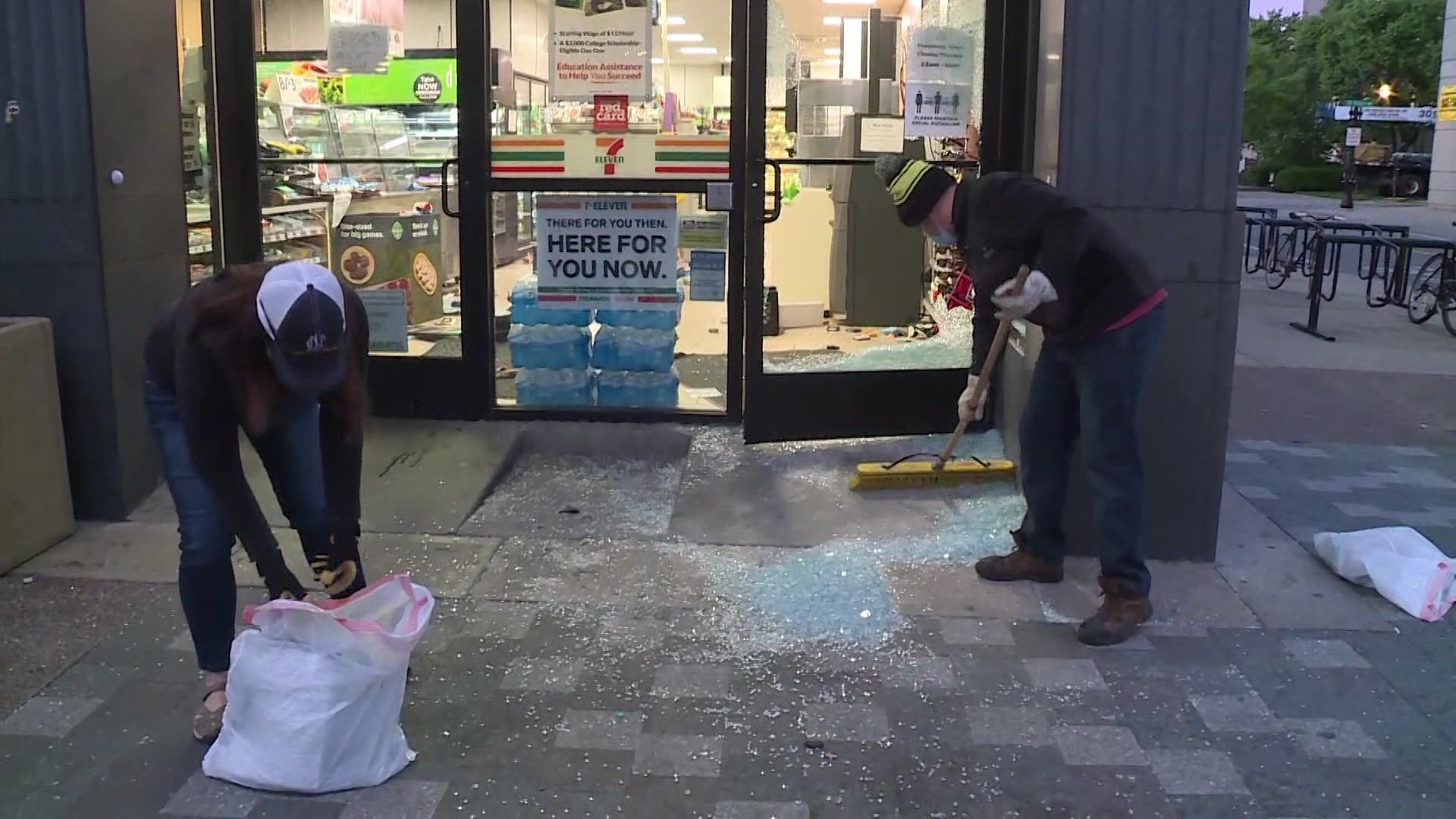 Massive community cleanup efforts have been gathering daily, usually in the early morning after the night's protest concludes.

In every single city that has a major protest route, there have been cleanup efforts to match the efforts of the protestors. In some places, by the time the protestors meet for the day, it's almost like the previous night never happened.

In addition to that, Facebook groups have been a haven for people seeking purpose within the protests themselves. Many individuals are now getting their first taste of community responsibility through protesting, whether it's acting as a medic, distributing water bottles, or any other random act of kindness that may help anyone with anything at all.

Communities have been demonstrating that there is strength in numbers, as well as engagement. The people who have been committing these random acts of kindness are merely a smaller part of a whole, but their actions do not go unnoticed.