Navy Ship Cyclops Disappeared With 306 People On Board

The Cyclops left Rio de Janeiro on February 16th, 1918 and arrived in Bahia four days later. Right before it was set to depart, Captain Worley submitted a report that the starboard engine had a cracked cylinder and wasn't operative.

They delayed departing for two days before they started their voyage to Baltimore, Maryland. The ship ended up making an unexpected stop in Barbados on March 3rd and took on extra cargo. After that, it was never seen again.

On March 10th, a violent storm made its way through Virginia. Experts suspect that the ship could have been in that area and that's what caused the loss... It's a hard theory to prove because the wreckage has never been found. 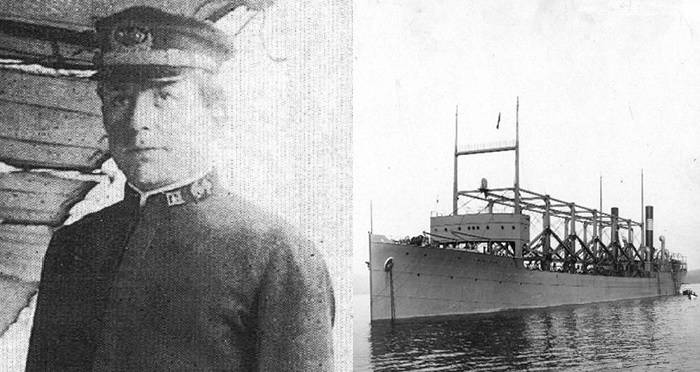 It was a known truth that Captain Worley was extremely disliked by his crew. In fact, he was known as the Dutchman by those who didn't like him. There were rumors about him executing crew members on long voyages and keeping others hostage.

One theory is that the crew mutinied against the captain and either hijacked the boat or crashed it somewhere. 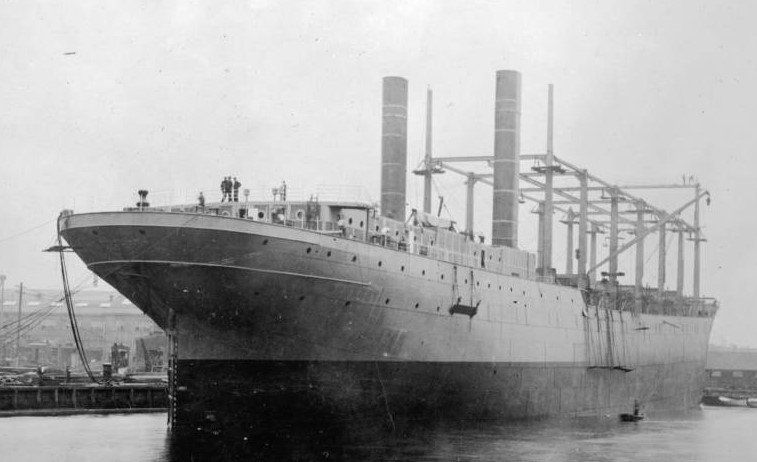 Search and rescue teams tried to figure out where the ship could have gone. They looked for any sort of evidence along the route it should have taken and found nothing. That suggests that the ship was taken off route...

To this day, people have been searching the waters to find the missing ship. So far, they've found no evidence of anything. It's like the ship didn't even exist...