The Truth About What Happened Doctor Josef Mengele

During World War II, Doctor Josef Mengele was as notorious of a name as Adolf Hitler. The Nazi doctor was known for his inhumane testing on holocaust prisoners in Auschwitz. The Nazi party had an interest in eugenics and practiced advocation for the improvement of genetic traits through weeding out "negative parts" of DNA.

Mengele's main scientific prospect was the study of twins. He hypothesized that he could get more information on the genetic information of twins easier than someone who wasn't a twin. Because of his testing, the twins in the studies got bare minimum human rights in exchange for excruciating medical tests. Many of the tests resulted in the deaths of the subjects.

He was also obsessed with one family of 10 in particular. Seven of the children were dwarves, which fascinated Mengele. He performed horrific procedures on them as well to study their genetic makeup. He siphoned their blood and removed most of their teeth and performed psychological tests as well. 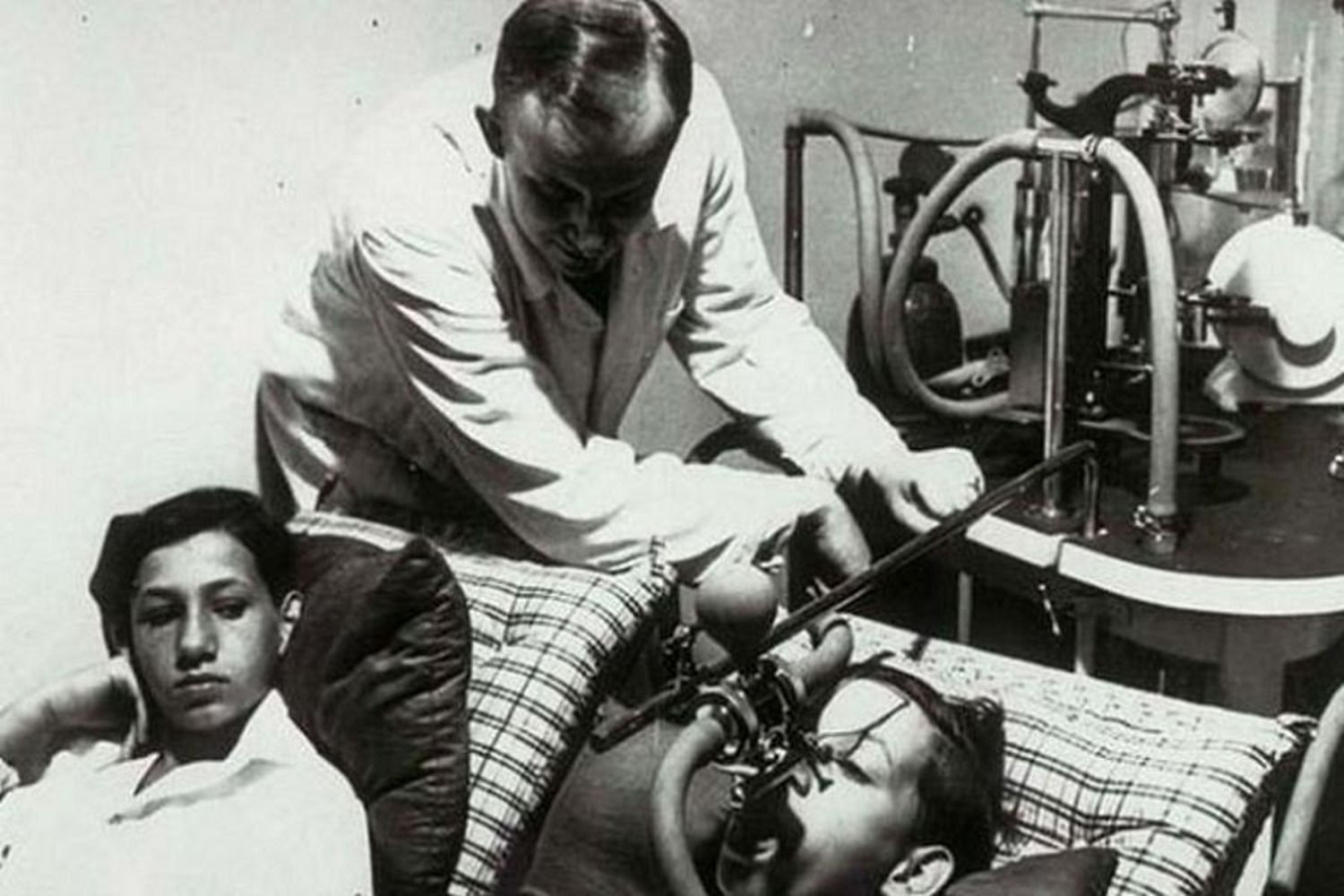 Along with his fascination with twins and people with medical deformities, he had an interest in eyes. He was especially interested in people with heterochromia, where people have two different colored eyes. In order to study this, he would conduct horrific experiments on prisoners' eyes. During these experiments, he would try to change the color of their eye by injecting different chemicals into them.

If his experiment didn't work, he would remove their eyes completely and send them off to a colleague. Survivors of his experiments recall his calm composure and lack of empathy during the experiments.

After the war, Mengele never faced justice for his crimes. In fact, he was able to flee to South America even after the US had him in their custody. They didn't realize he was a wanted war criminal, and let him go. 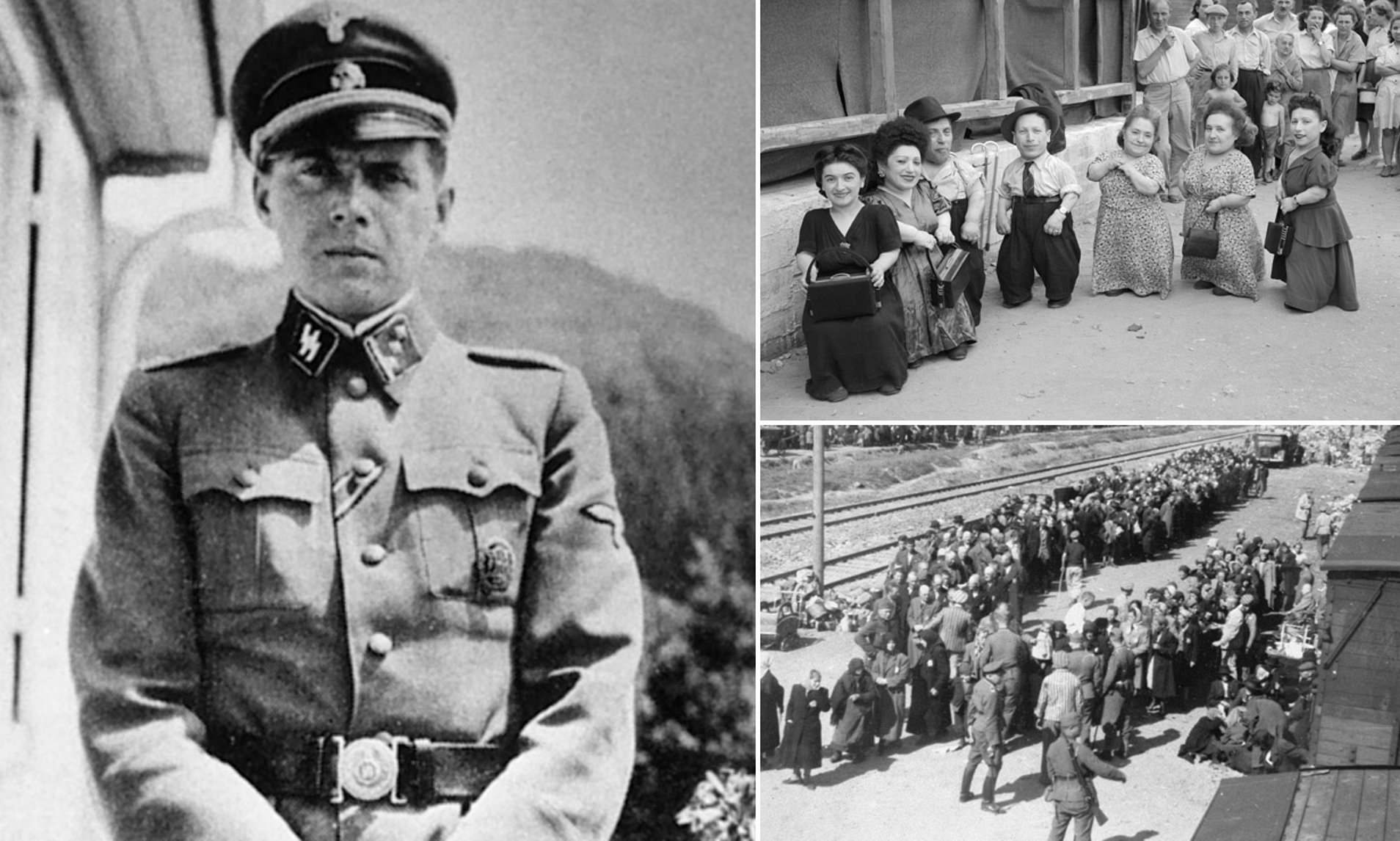 Mengele's son, Rolf, admitted in a 1985 interview that he knew his father was secretly living in South America under a different identity. Even after Mengele died in 1979, Rolf never spoke about his father's life after the war.

According to Rolf, Mengele didn't believe he did anything wrong in the war. In the interview, Rolf remembered his father saying that he “had never personally harmed anyone in his whole life."

The doctor has become somewhat of an urban legend. There are a lot of rumors swirling around about what he did in the war, which usually tread on the line of the crimes he did actually commit but aren't actually the truth. His sadistic nature was the perfect storm for an urban legend. 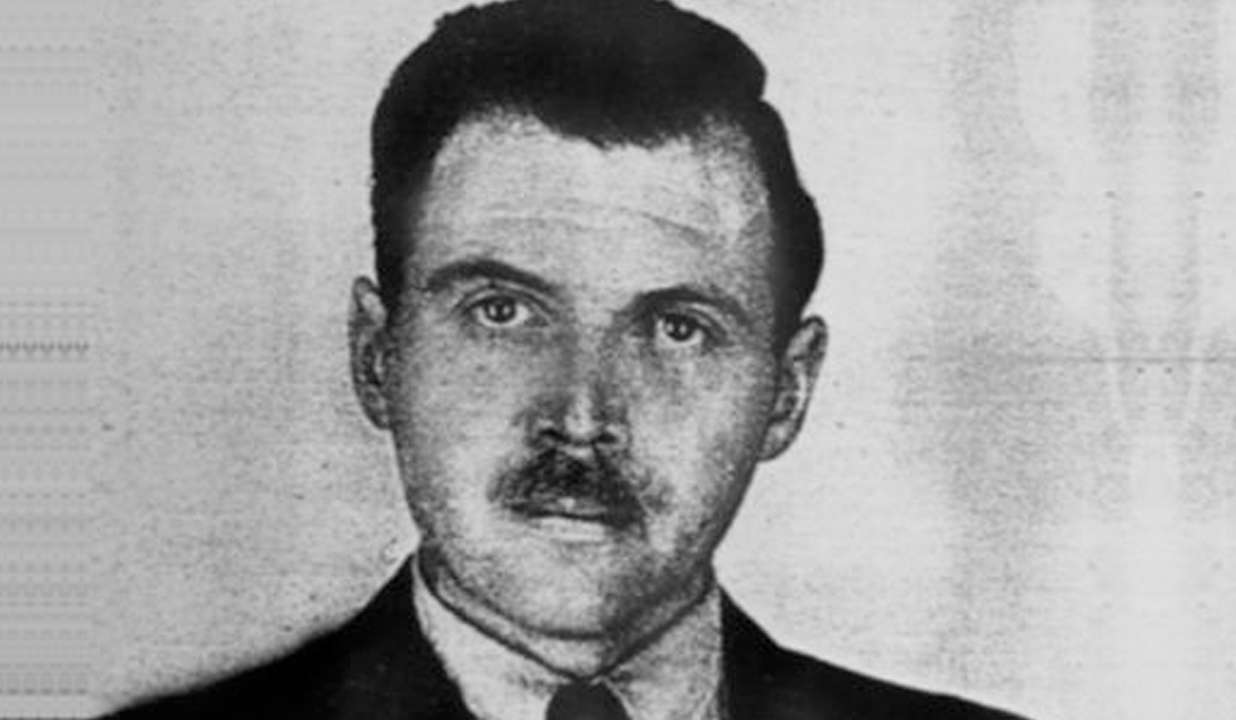 When he was 67-years-old, Josef Mengele died while swimming. He suffered either a heart attack or a stroke and died under a false name. People thought he had disappeared until his son's interview a few years later.

His body was donated to medical students for studies.