In 1921, Swiss miner Tom Zwiglaar discovered an early-age hominid cranium, upper jaw, and other random bone fragments. He was digging in a zinc mine in what is now Zambia and was 60 feet deep in the Earth when he made the discovery.

The skull was aptly named the Broken Hill skull due to where it was found. The skull was the first piece of evidence proving the existence of the species of human called Homo rhodesiensis. The skull was dated from 125,000 to 300,000 years old. Not only was this discovery fascinated at face value, but there was also something even more interesting to be discovered. 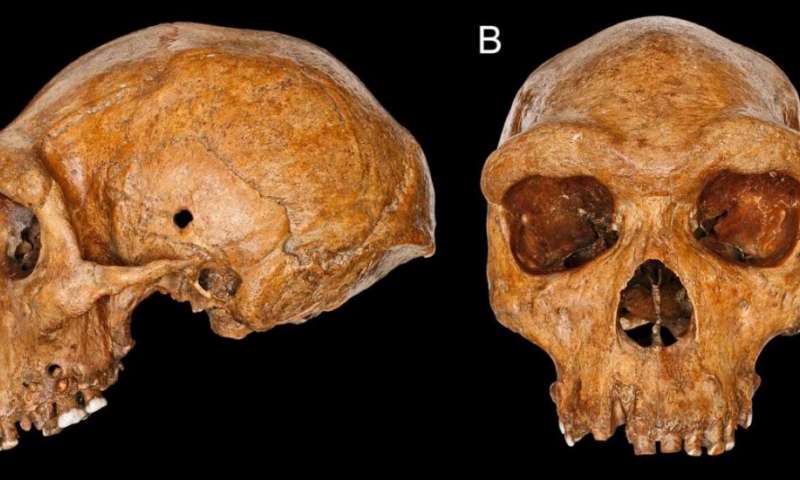 There is a small circular hole on the left temporal bone. The only way this hole could have been made is if the skull was pierced by a projectile traveling at a high velocity. The other side of the skull was shattered from the inside. Researchers suggest that this injury was fatal.

Most people would assume that this was caused by an arrow or spear, but this would be impossible. There would be no way for an arrow or a spear to leave that kind of marking on the bone. The clean, circular hole suggests a very small and very fast projectile... Possibly a bullet. 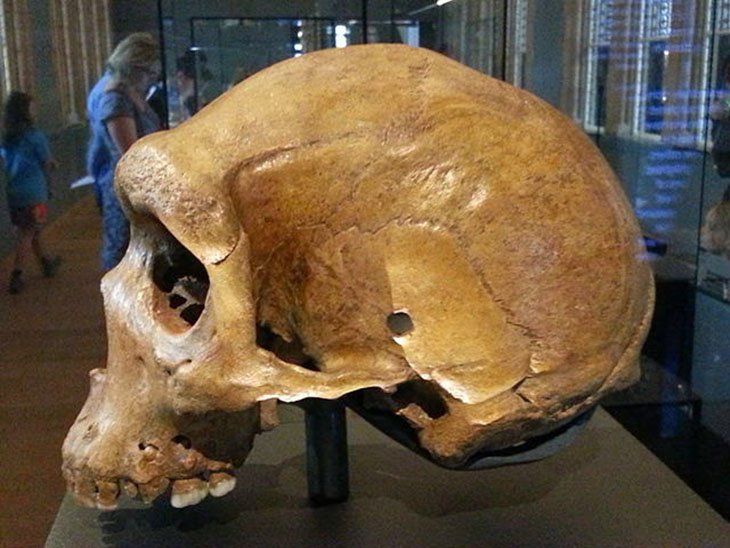 This is a crazy theory because gunpowder wasn't historically invented until the 9th century. The first firearms were produced centuries later. Oddly enough, a similar hole appeared on the skull of a wild bovine from an earlier time period. The animal survived the shot and the wound healed.