Starting on April 15, 2020, Netflix dropped it's newest docuseries for fans of true crime, The Innocence Files. Highlighting the nightmare of being wrongfully imprisoned for a crime they did not commit, The Innocence Files draws upon hard-hitting journalism, factual evidence, emotional first-hand encounters, and masterful storytelling that will make any fan of the genre unable to look away. The show will feature nine episodes running up to 80 minutes long. Eight inmates imprisoned for someone else's crimes will tell their stories in a way they've never been told before. For inmates who were wrongfully convicted, it was the rise of DNA testing that gave them their freedom. Now, after being ignored for years, they're finally having their stories heard in a way they never have been before. The show will use resources implemented by the Innocence Project, a nonprofit aimed at helping to free those who have been wrongly convicted. The founders, Barry Scheck and Peter Neufeld, find that there are three major problems with the legal system, as they see it: unfounded forensic science, witness misidentification, and prosecutorial misconduct. 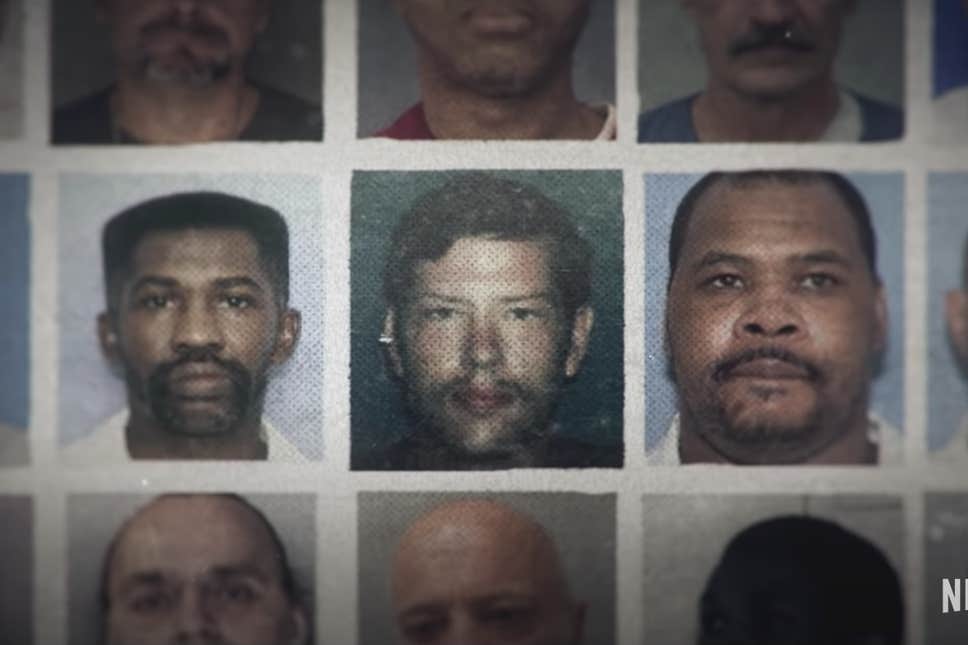 The series will feature a different case each episode, such as the case of Chester Hollman III. Hollman spent 25 years in prison for a murder that was based on the testament of two people who later recanted their statements. Despite being adamant that he was not the one to commit the crime, it took until the Innocence Project for him to see justice. Firsthand accounts like these will make any true crime fan binge all nine episodes in one day.

The Innocence Files shed a light on all the ways bad things can happen to good people, even if they're not expecting it. Whether it's a misremembered course of events, a wrong place at the wrong time, or an inside job of the legal system, this show has something for every crime show fan. The docuseries airs on Netflix and is available to stream in full right now.