Netflix and true crime go together like peanut butter and jelly. Night Stalker: The Hunt For A Serial Killer has finally debuted on the streaming platform and true crime fans are already obsessed. This docuseries is much different from the rest for one very important reason: it barely focuses on the serial killer. In fact, his name isn't even mentioned until the third episode.

The docuseries focuses on LA County detectives Frank Salerno and Gil Carrillo, the lead investigators in the case. Their families are just to of multiple who are profiled in the docuseries. 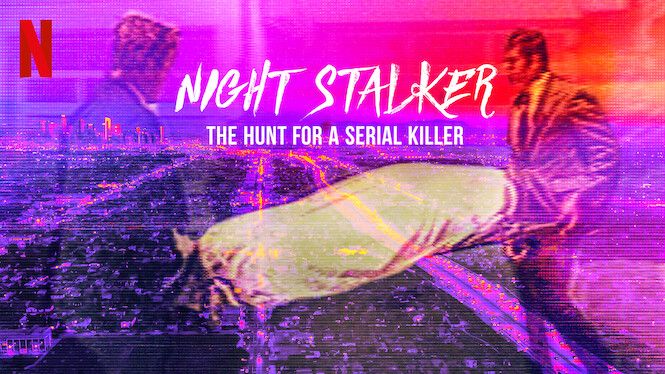 Night Stalker spends a lot of time deconstructing the crimes that covered the city in fear. There are 3-D models of the crime scenes as well as actual photographs, which only fash on the screen for a moment. Each crime truly showcased just how sadistic and disgusting Ramirez was.

There is also a critique of how the case was handled by certain law enforcement folks and how they let him get away multiple times. If it weren't for Carrillo and Salerno (and their extreme concern for the safety of their own families) more victims would have been placed on Ramirez's roster. 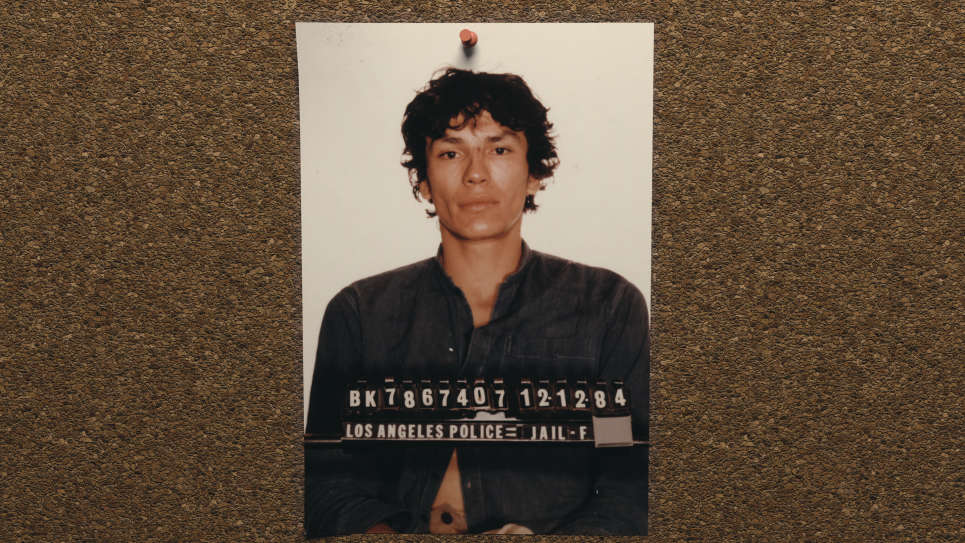 There are so many different stories that are told in this series. It rarely focuses on the life of Ramirez, where many docuseries' tend to remain and accidentally romanticize. One story involves the granddaughter of Joyce Nelson, who said that she was so overwhelmed during the trial that she left the courtroom just to be surrounded by a crowd of his fangirls.

Night Stalker takes a different approach to true crime documentaries and will hopefully set the stage for future ones. It's better to focus on the killer's actions than the killer themself.