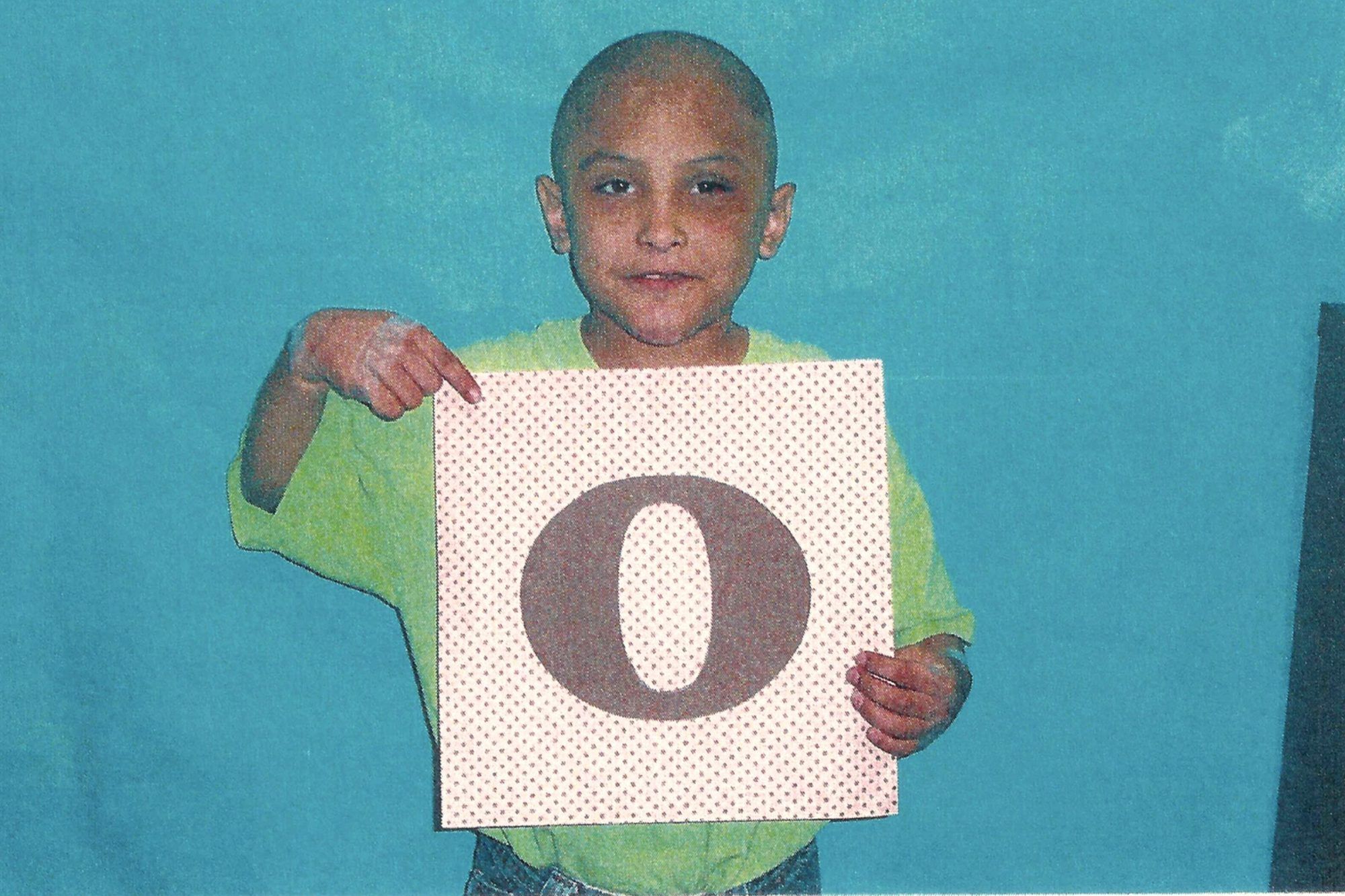 If you haven't started Netflix's newest true-crime docu-series, you might want to get it started right now. This series documents one of the most irresponsible cases in the history of modern society.

His teachers contacted DCFS several times, which ended up resulting in more abuse than before. Nothing was ever done about this child's wellbeing, and he was murdered as a result. 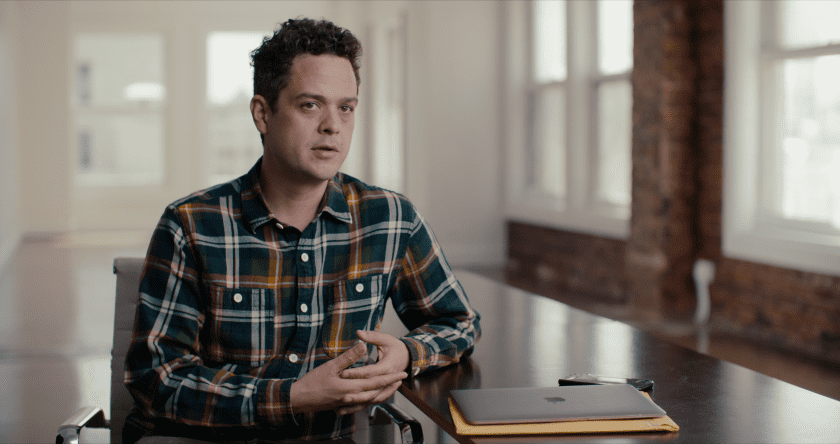 Noah Cuatro was just four-years-old when he was murdered in a similar way to Gabriel Fernandez. Cuatro's body was found in 2018. He was murdered the day DCFS showed up at his parent's house to extract him into the system.

Cuatro's parents were both arrested on child assault charges, and his father was additionally charged with child sexual abuse. Both of them were charged with murder, and there is an investigation currently going on regarding an accusal of four months of torture before their son's death.

The district attorney refused to comment on the case. The same team that worked on Gabriel Fernandez's case is also working on Cuatro's.