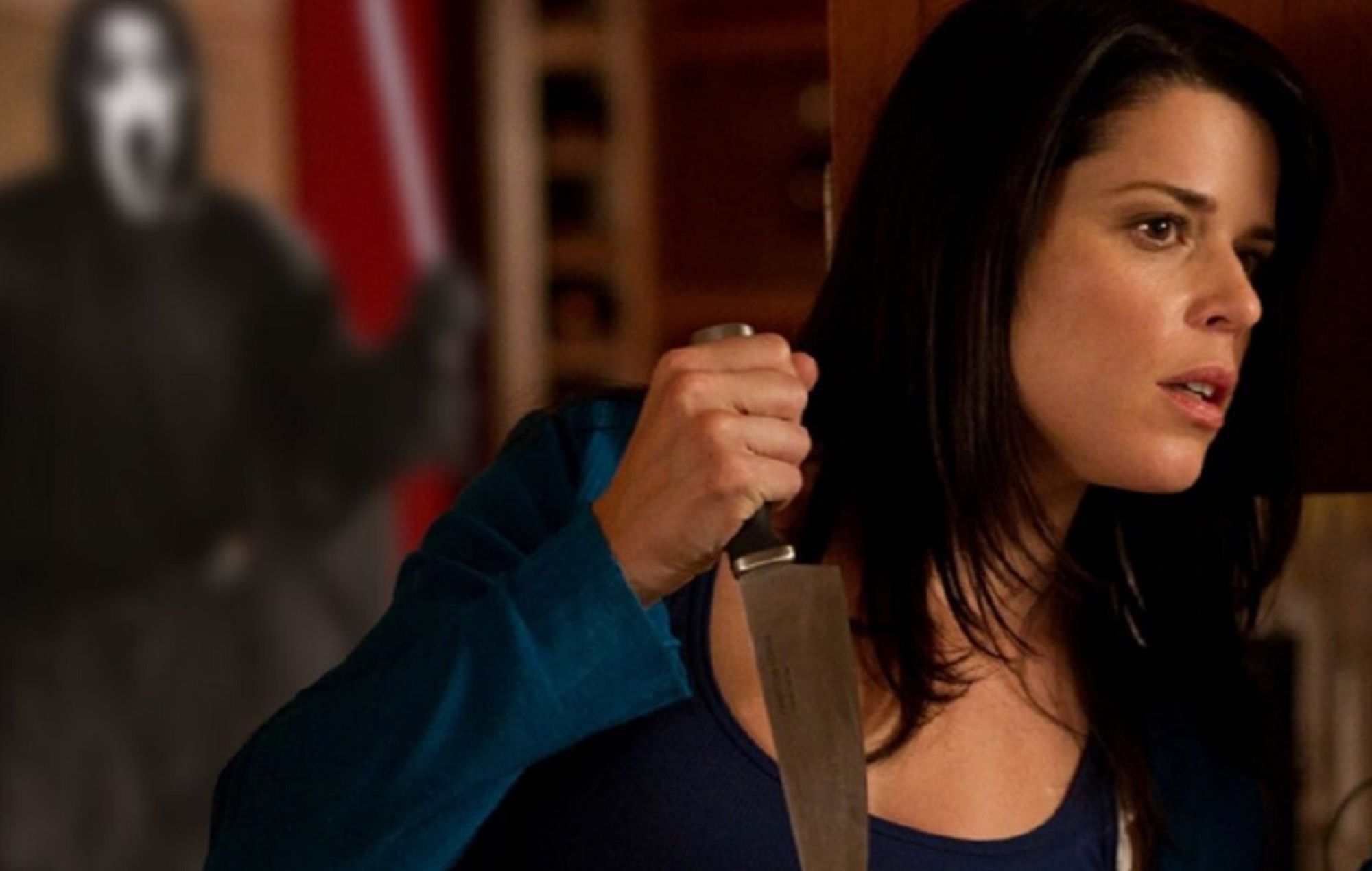 According to Spyglass and Paramount Pictures, Neve Campbell will be returning for yet another installment of the Scream series. Campbell starred as the ever-traumatized Sidney Prescott in the previous four Scream movies, all directed by the late Wes Craven, since 1996.

The latest Scream film has been characterized as a "relaunch" of the meta-horror series, conceived by the horror filmmaking group Radio Silence (V/H/S, Ready or Not).

Campbell has stated that the new film will return to the original fictional setting of the Scream films: Woodsboro, California. 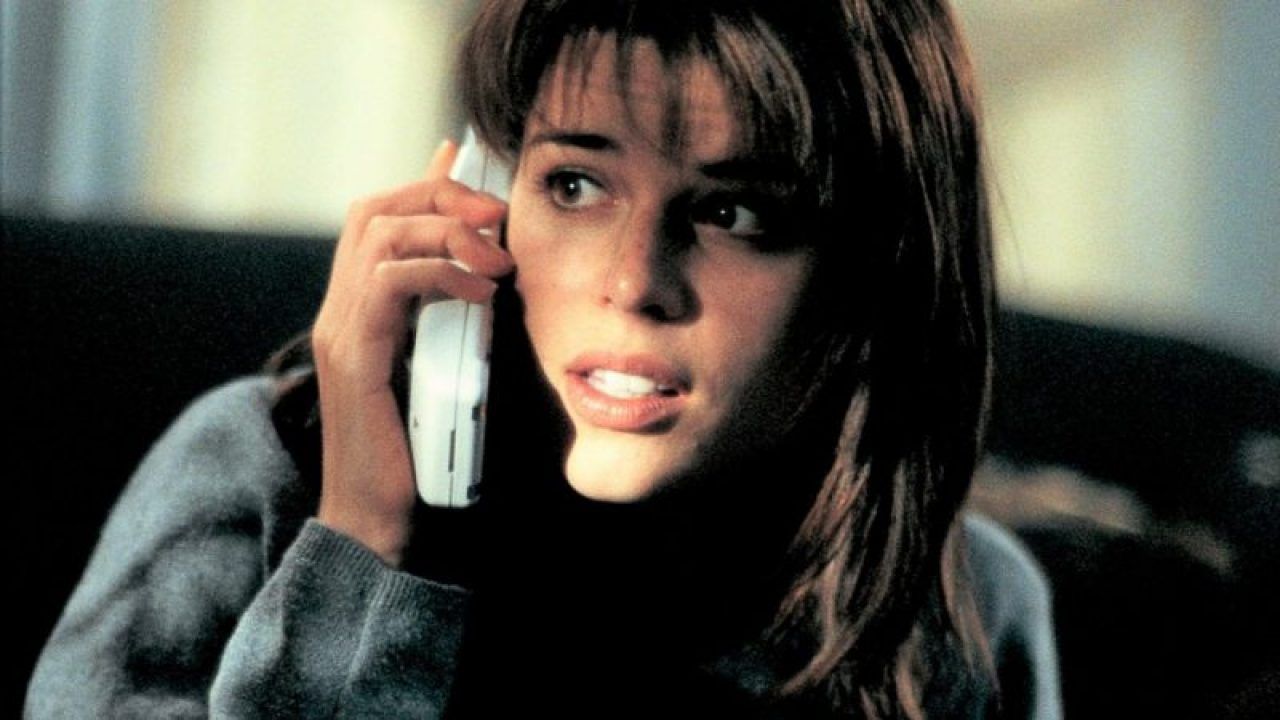 "After spending time speaking with Radio Silence, they have shown such love, respect, and admiration for Wes Craven and all that he's created in the Scream franchise," Campbell said in a statement. "I am beyond excited to step back into the role of Sidney Prescott and return to Woodsboro."

Courteney Cox and David Arquette are also reprising their roles as Gale Weathers and Dewey Riley, respectively. Additions to the cast include Jack Quaid, Melissa Barrera, and Jenna Ortega.

The new Scream movie will be shot in Wilmington, North Carolina, and is slated for release on January 14, 2022.