Director Nia DaCosta and producer Jordan Peele have finally released the heavily anticipated trailer for Candyman, which a modern take on the 1992 classic supernatural slasher flick.

In the 1992 film stars Tony Todd and Virginia Madsen as the two main roles. Madsen plays a graduate student who is researching the Candyman urban legend. She finds out the hard way that it's very much real. 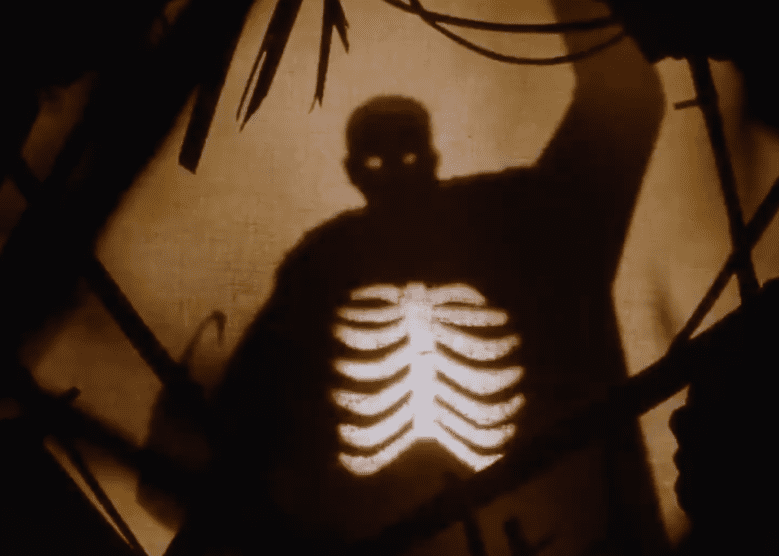 The new movie takes place in the same universe but 30 years later. A visual artist is the next victim of Candyman. His interest in the legend overtakes his life and he eventually becomes obsessed with figuring out Candyman. Was Candyman really an artist who was brutally murdered due to an interracial love affair, or was it just a kids hoax?

Candyman follows in the footsteps of the previous movie in the exploration of gentrification and racial division issues, in true Peele fashion. There's also plenty of gore involved, don't worry.

The beginning of the trailer shows the slaying of a few high school girls who participate in the legend. The only look we get of Candyman is of his eerie hook hand... As of right now, it's unclear if Tony Todd has come back to reprise his role or not. Naturally, DaCosta and Peele are keeping that a secret until the very end.

Even though fans of the 1992 film are hoping that Todd comes back, they can relish in the fact that Virginia Madsen and Vanessa A. Williams are back to reprise their roles! After all, this film is set in the same universe... You can't not go back to these characters' stories.