While a team is currently on an expedition on the island of Nikumaroro to search for the skeletal remains of Amelia Earhart, a new piece of evidence may prove their efforts to be fruitless.

A photo was recently discovered in the National Archives that appears to show Earhart and her navigator, Fred Noonan, in 1937 on "Jaluit Atoll" in the Marshal Islands, which would prove that she actually survived her flight. 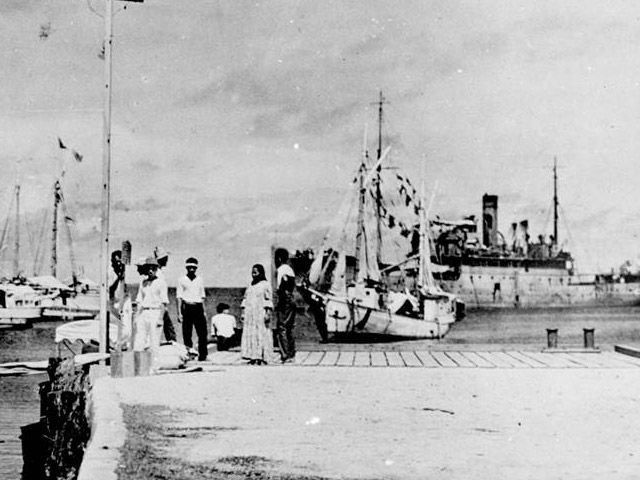 Locals of the islands have told stories of seeing the pilot for years. Author Fred Goerner talked about these encounters in his book "The Search for Amelia Earhart."

“Earhart and Noonan were then taken to Jaluit Atoll, then known as Nanyo, a mandated territory of Japan, where they were ushered aboard a tramp steamer called the Koshu Maru and transported to Saipan, the Electra towed behind on the barge," researcher Dick Spink hypothesized. 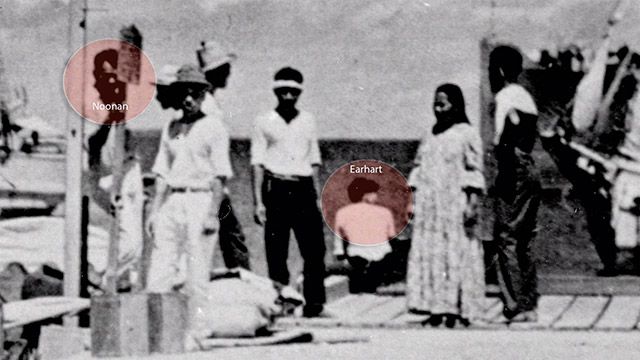 The photo in question shows a Japanese ship, Koshu, towing a barge with something that appears to be 38-foot long, which is the same length as Earhart's plane.

There's not much else in the way of evidence, however, concerning what happened to Earhart and Noonan after the Japanese captured them, and the Japanese government denies having record of such an occurrence.

The History Channel will be diving into the photo during an upcoming special called "Amelia Earhart: The Lost Evidence."