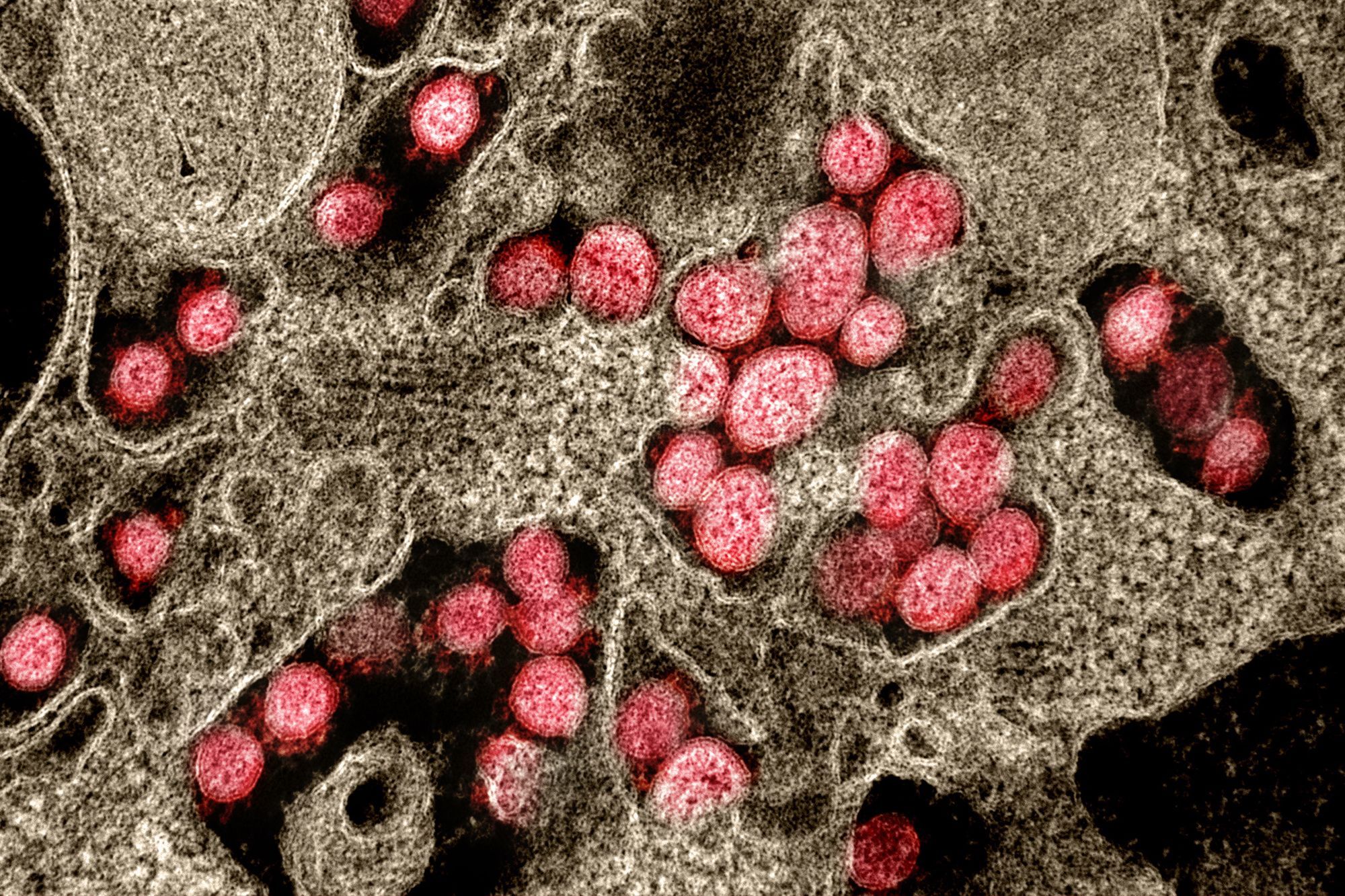 The person that many have been jokingly calling patient zero vanished from East Orange General Hospital and was re-found about two hours later. Doctors are unsure how she escaped from the hospital, but it is assumed that she posed as medical personnel before eventually stepping out of the front door.

This woman was the first suspected case of Coronavirus in northern New Jersey. When she tested positive under the custody of the hospital, she vanished. Later, the doctors who were taking care of her discovered that she had been using a fake name and address. 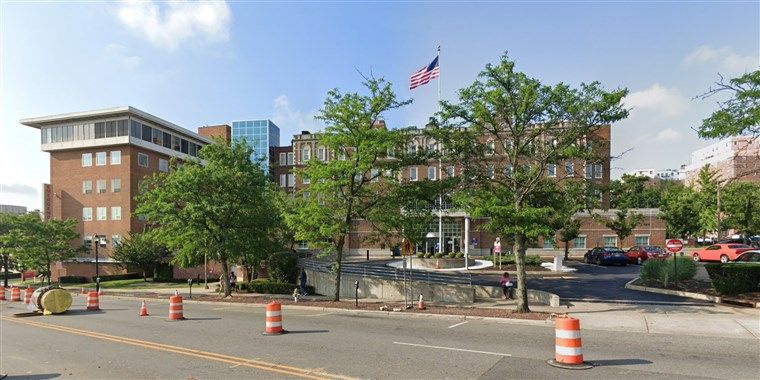 The Newark, NJ police responded immediately to the address that she provided but she was not found. None of the inhabitants of the address knew who she was, nor did they know how to find her.

Immediately, the Newark police issued a warrant to obtain as much information as possible from the hospital. But, after pulling the security footage they were able to track the woman down and bring her back to the hospital.

She is now facing multiple charges; some include reckless endangerment of the public, public fraud, and she could potentially even be facing a crime against humanity.