In the early morning hours of January 1st, 2016, Ivy League graduate Josh Woodruff was tragically hit and killed in New Orleans. As he waited for his Uber driver on the corner of Dumaine and Decaturstreets in the French Quarter, an unknown driver struck and dragged Woodruff to his death.

To this today, the New Orleans Police Department has uncovered no leads to the murderer. The only information they have is that the car was a black sedan with tinted windows. 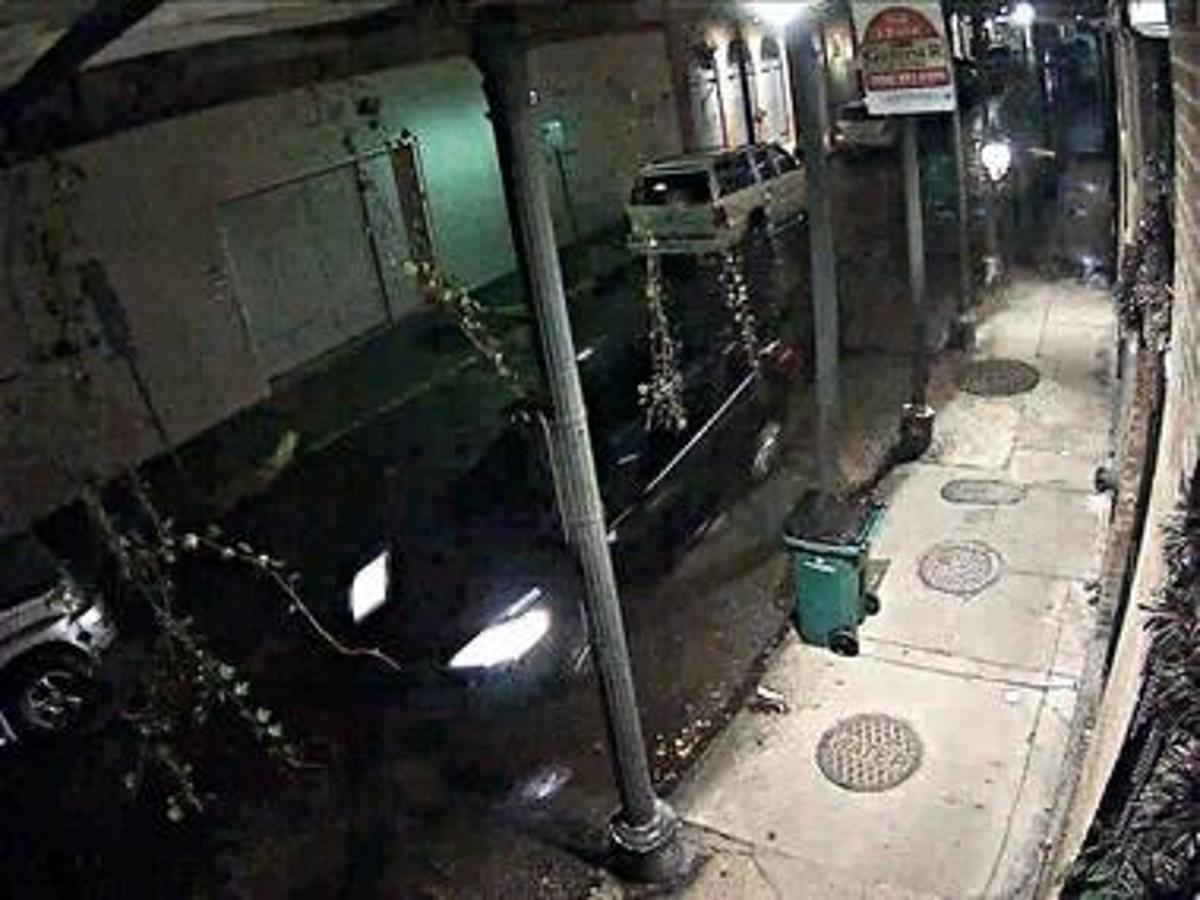 According to video and crime scene evidence, Woodruff was dragged for six miles before becoming dislodged from the undercarriage of the car. The sedan was zig-zagging through the French Quarter, in what appeared to an attempt to get him out from under the car. The car even drove over the Mississippi River bridge with Woodruff still underneath.

Even with CCTV footage, the NOPD was unable to properly identify the make and model of the car. There are theories in the works about what exactly happened. Since the murder was in the midst of New Year's celebrations, it's possible that the person driving the car was so drunk that they didn't even notice. It's also possible that the person driving knew that they hit something, not expecting it to be a person, and kept driving.

Unfortunately, it's more than likely that the case will never get solved. If the perpetrator knew what they had done, it's probable that they got rid of the car and that all evidence is long gone.

Woodruff was originally from Nebraska. He worked in California and had recently graduated from Harvard. He was vacationing in New Orleans to celebrate the new year.