CBS has graced us all with a trailer for the newly adaptedÂ Twilight Zone. There will be a handful of episodes airing this year starting on April 1st. It seems that they’re reworking famous older episodes that made the series what it is today. They teased a lot of the episodes in the trailer, which fueled fans’ excitement for the premiere. The first hint is the imagery of a toy of the creature from “Nightmare at 20,000 Feet” floating around in the water. In that episode, William Shatner is on a small plane and is the only one that can see a monster tearing apart the wing of a plane. 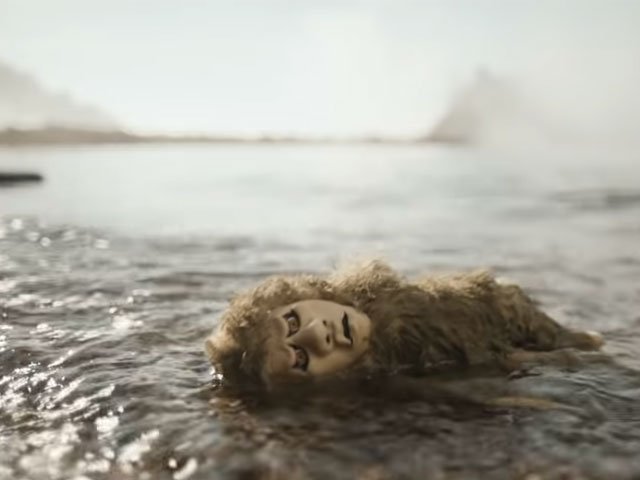 In the new trailer, there’s a man on a plane, paying homage to the episode. Then, he’s on an empty beach and making a phone call. That’s when we see the doll. What could this episode be about? There are more smallÂ hints of the previous classic series in the trailer as well. If anything, this just goes to show that Twilight Zone in 2019 will be spectacular.