On Feb. 12, 2021, New York City police responded to a call about a man suffering from stab wounds at a station along the A-Train route. The 67-year-old was rushed to the hospital where he is stable. He said that he was standing at the station when he was approached by an unknown man who said, "you are going to die."

Just 12 hours later, another call came in reporting a dead body at the Mott Avenue-Far Rockaway station. This murder was 25 miles away from the previous incident. This man had stab wounds on his neck and body and tragically died at the scene. 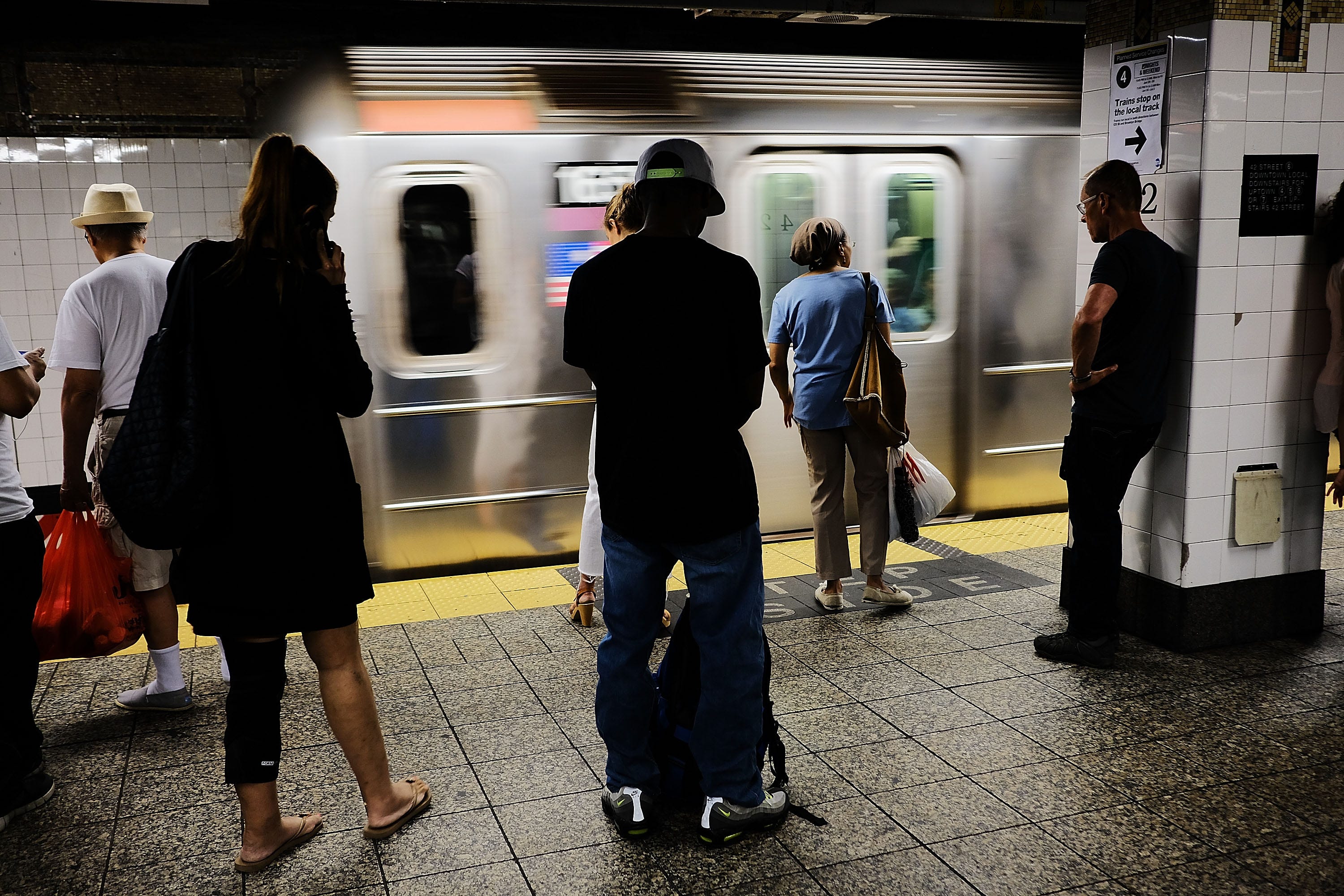 Two hours later, in the early morning of Feb. 13th, a 44-year-old woman was found unconscious with multiple stab wounds to her abdomen, chest, arms, and legs. She was rushed to the hospital where she was pronounced dead.

The last train station murder happened hours later. A 43-year-old man was sleeping at the exit of the station. He woke up to a sharp pain in his back. Panicked, he ran to a bank and then collapsed. He is listed in stable condition at a hospital. 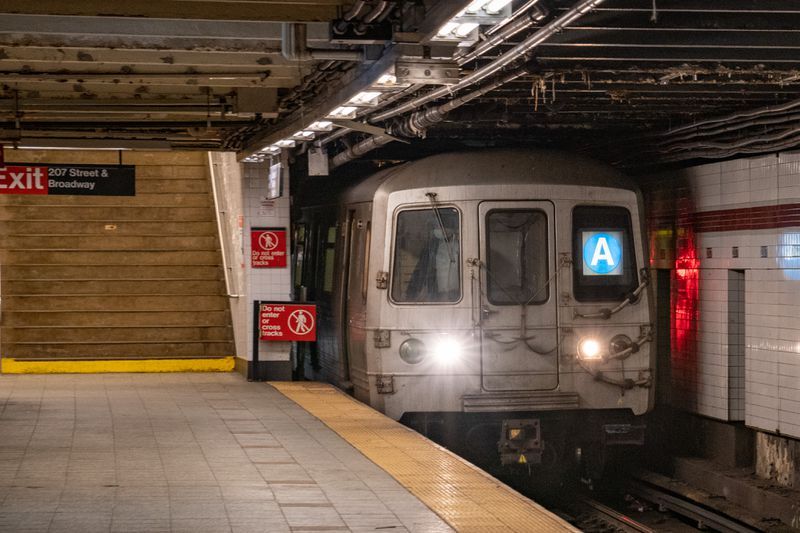 For some people who aren't acclimated to city life, these incidents would seem like they're just another wild weekend in the city. To everyone else, these attacks are troubling. The police suspect that one person went on a killing spree and that he's likely to strike again.

The suspect is considered to be light-skinned, around 5 ft tall, and is wearing layers of clothing. A homeless man matching this description was taken into custody. He was found with bloodied clothes and a knife with dried blood on the blade.