In 1885, the island became a quarantine for Riverside Hospital. People who were sick with deadly, contagious diseases were sent there to ride out the illness. Also, people sick with and carrying typhoid were sent there in order to keep the general public safe. The infamous Typhoid Mary, who infected 50 people through cooking, was sent there for most of her life.

The island was also the site of a horrific maritime disaster. In 1904, a steamship caught fire in the East River and nearly 1,000 lives were lost. 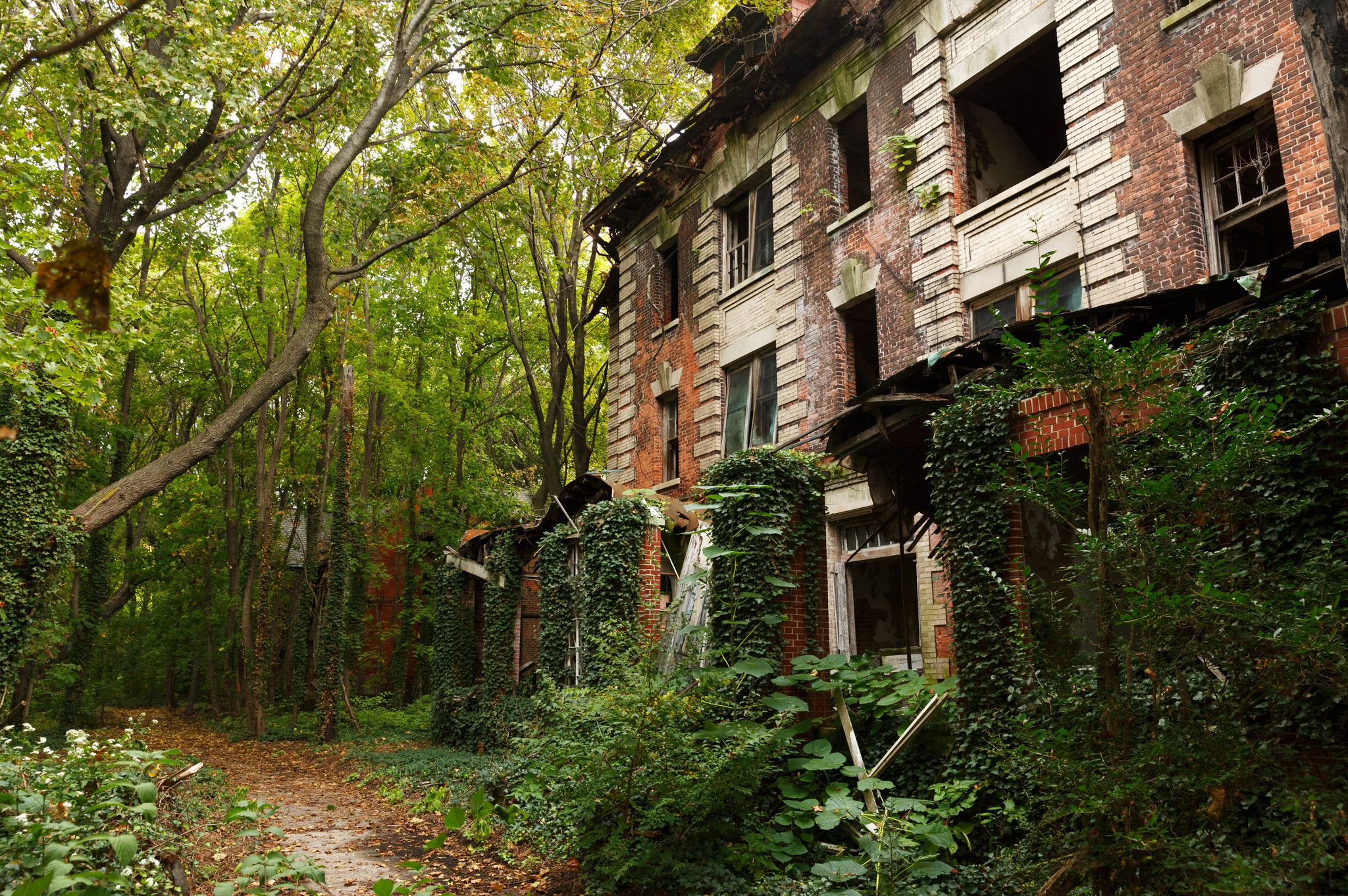 Eventually, the island became a treatment center for drug-addicted juveniles. The facility was finally closed in the 1960s and completely abandoned. It didn't take long for nature to run its course and completely overtake the area.

The island is completely off-limits to the public. It's now technically a heron sanctuary but isn't kept up with. 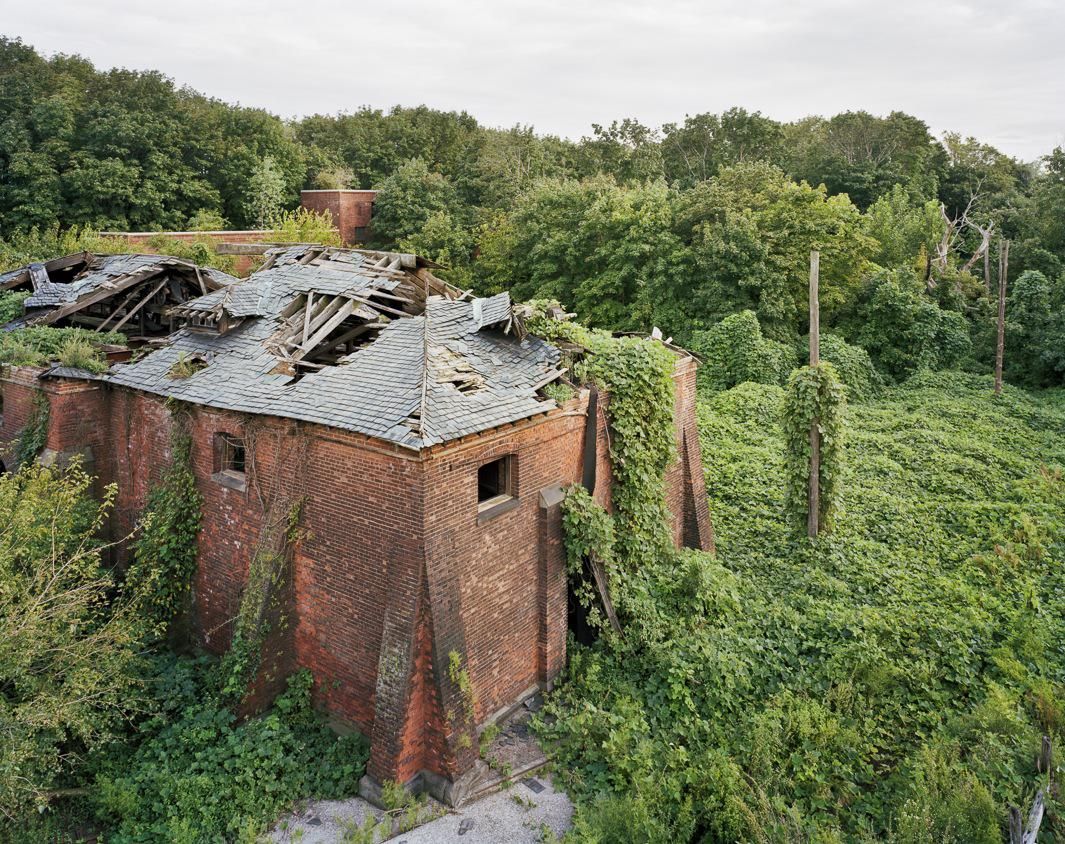 Photographer Chris Payne was granted access to photograph the decaying island. The look of the untouched land is intriguing... Hopefully, they let him come back in another 20 years to show us how much the wildlife has taken over!