Photography is a powerful tool used in storytelling. Now that the power of photography is literally at our fingertips, it's easy to overlook just how incredible of a resource it can be. The only way we can truly document history is through photography and videography. Sometimes, the photo itself doesn't do enough talking. These are some of the eeriest photos on the internet, but you would never know just from looking at them.

This photo was taken right before the bombing of Omagh in Northern Ireland. Moments after the photo was taken, a bomb that was planted in the red car exploded. The little boy and his father survived, but the photographer and 28 others died. All in all, over 200 people were injured. 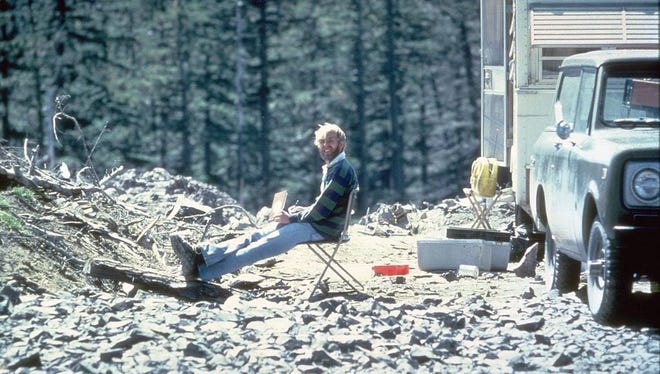 This is a photo of volcanist David A. Johnson. He and Harry Glicken were camping out by Mount St. Helens in 1980. Johnson knew that the volcano was bound to erupt sooner rather than later and wanted to observe it. Johnson and Glicken alternated shifts at their makeshift campsite. On the day of the eruption, Glicken asked Johnson to observe for him so that he could go to a job interview. The volcano erupted, and Johnson's last known words over the radio were, "Vancouver! Vancouver! This is it!" His remains were never found. 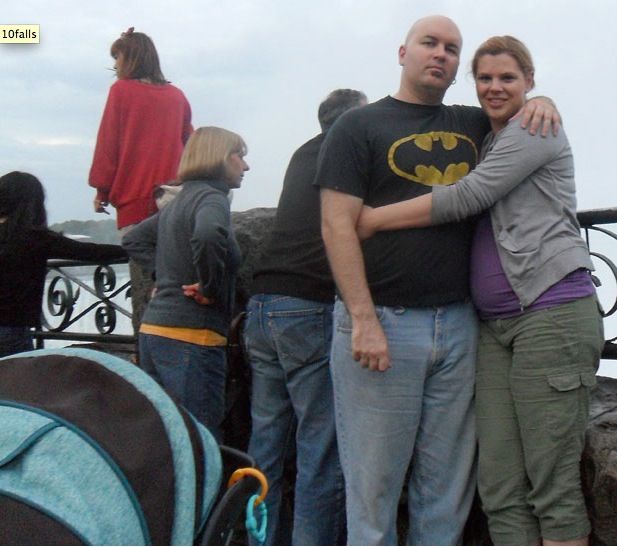 20-year-old Ayano Tokumasu was a student from Japan taking courses in Canada. She went to visit Niagara Falls with some friends on a day off from school. Moments after this photo was taken, Ayano, the girl in the red sweater, lost her footing and fell into the falls. Her body was never recovered.