Being one of the oldest countries to date, it’s no wonder that Ireland has some pretty incredible ghost stories in their history! The Banshee 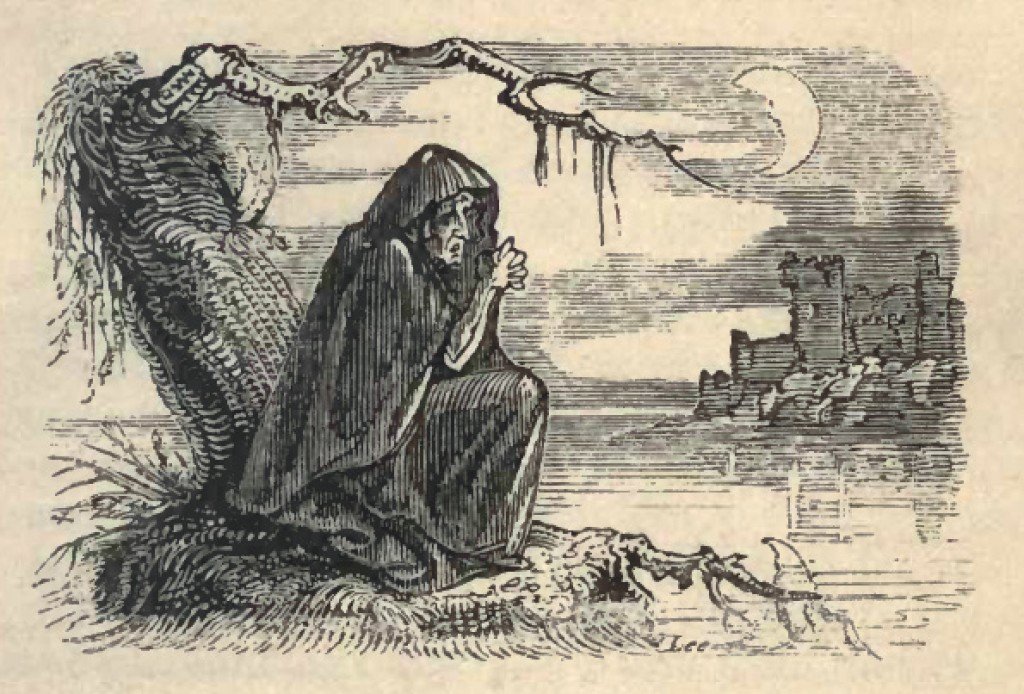 Ever heard of, “Wailing like a banshee?” Well, that popular phrase comes from the story of the banshee in Ireland. The story of this ancient female spirit has been circulating since 1380. People have claimed to see her as recently as 1948. This fairy woman appears only when someone is about to die. They say that she wails when the person is about to reach the end of their life. Others claim that she will knock on the door three times, and if you open it, she will take you to the netherworld. Fetch 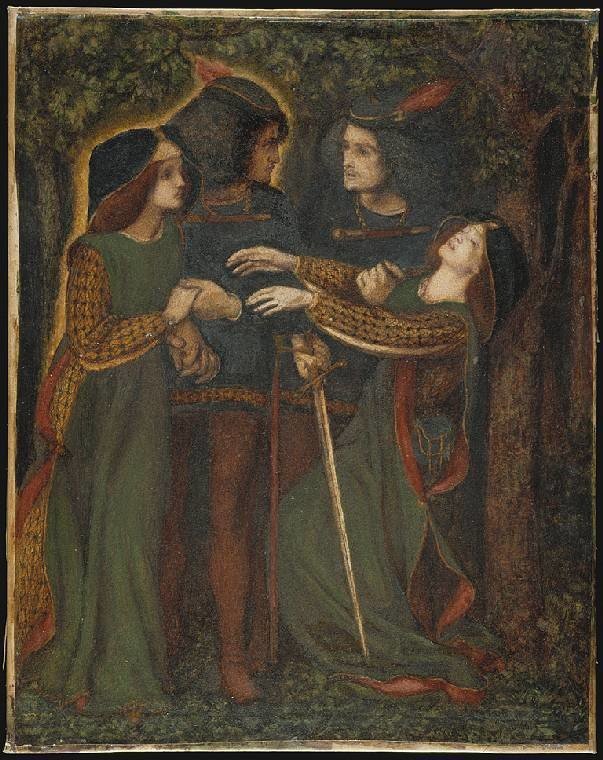 In ancient Celtic culture, the fetch is actually a spiritual doppelgÃ¤nger. If you see the fetch, also known as a dark double of yourself, it’s a sure sign that you are about to meet your fate. Fairy Trees 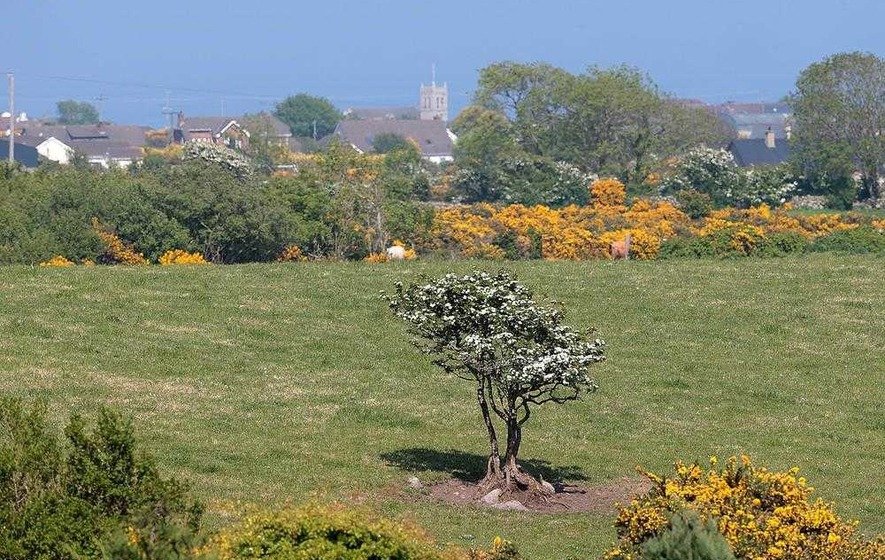 If you disturb a fairy tree, knowingly or not, you will experience a string of bad luck. A tiny magical being called a Sidhe resides in these trees, and it’s best to not make them angry! The Black Cat of Killakee 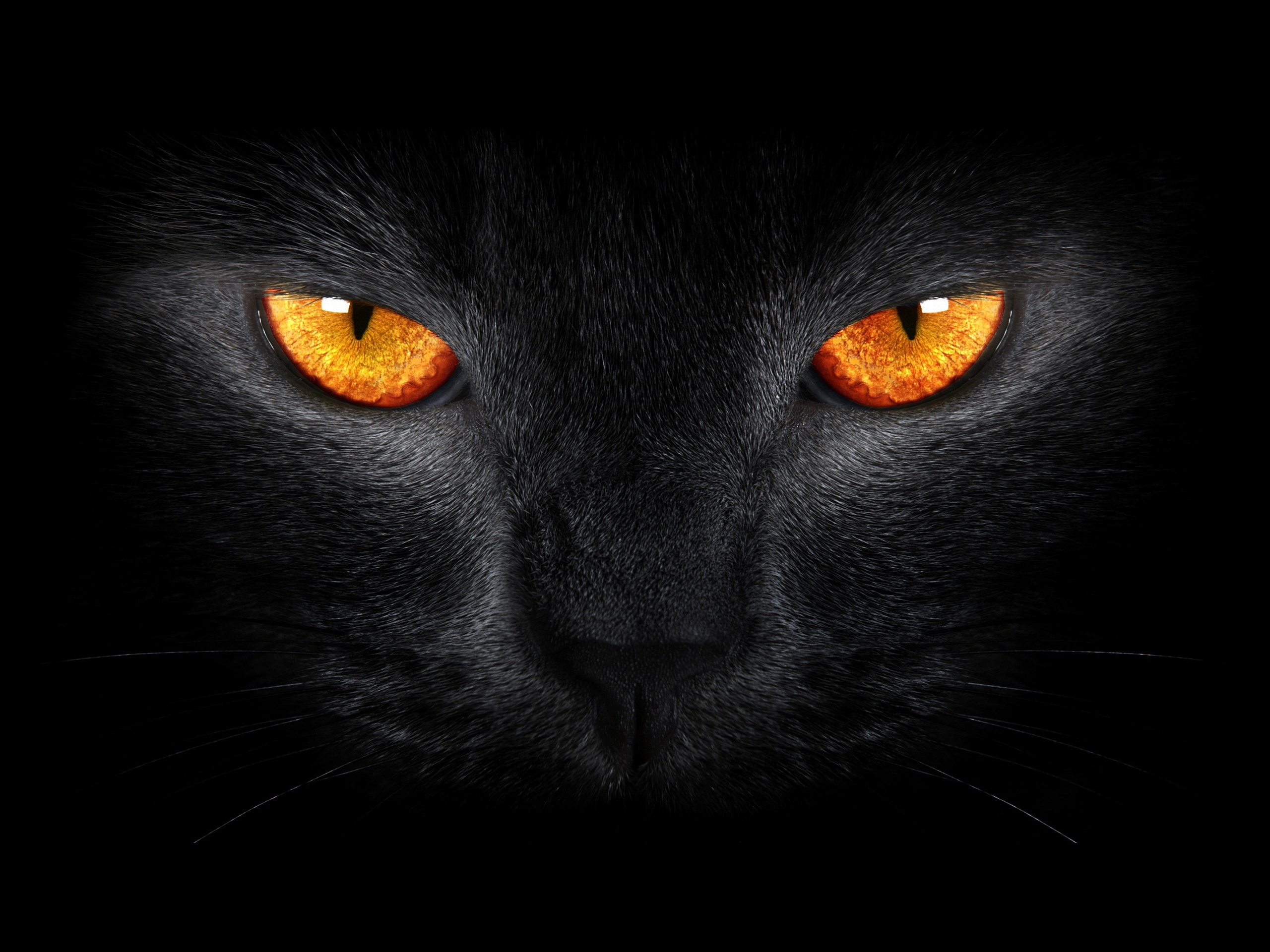 This isn’t just your average black housecat. This black cat is known to haunt the old Killakee House in Dublin, which is famous for being a centerpiece of Dublin social life. The cat has been seen as recently as 1968. It’s alleged to be huge, with scary glowing eyes. Stingy Jack 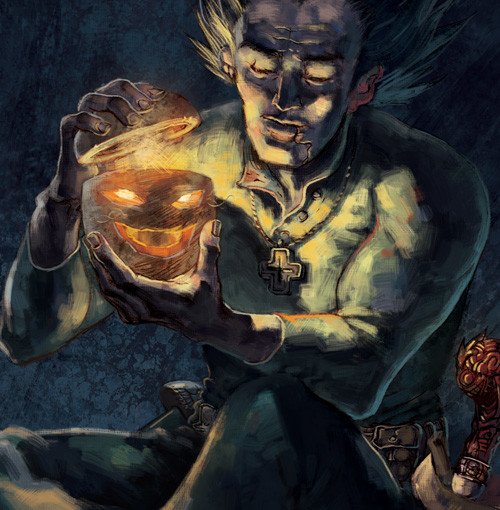 Back in ancient Ireland, there was a notorious con-man named Jack. One day, Satan went to take Jack to the underworld as punishment for his evil ways. Jack agreed but only would go if he Satan could buy him one drink. Satan agreed, and they went to the pub. Satan turned into a silver coin… Jack took the coin and put it in his pocket, where his crucifix was. Now, Satan could not turn back. Satan told Jack to remove the crucifix, and Jack did under the condition that he would have 10 more years on Earth. Satan agreed, but Jack ended up dying before that time. Satan, knowing for sticking to agreements, refused to let Jack in the underworld until the 10 years was up. Alternatively, Satan made Jack the harborer of spirits. He was in charge of leading them to the underworld with a candle inside of a gourd. And so became the story behind Jack-o’-lanterns! Malahide Castle 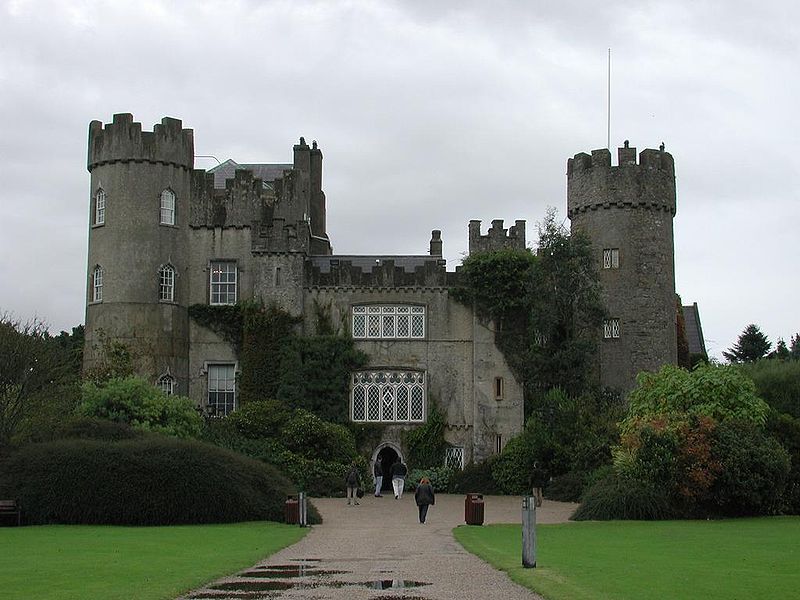 This castle is over 800-years-old, so naturally, there are plenty of ghost stories to go around! The most popular, though, is that of a court jester named Puck. Puck was found dead outside of the castle one day. People assumed that it was his punishment for being involved with a female prisoner of the castle, but it’s hard to say. Some think he was stabbed and murdered, others think he did it to himself. Allegedly, before he died, he vowed to be the caretaker of this castle. Even to this day, people report seeing Puck throughout the building.