Elon Musk Says AI Is Like "Summoning a Demon"

Elon Musk, a South African engineer and tech entrepreneur, claims that Artificial Intelligence will be smarter than humans by 2025. The world will most likely become unstable and unlike we've ever known it, he says, and therefore more dangerous.

“The person who creates the AI is like a summoning demon exorcist who is confident that he can control it. However, this is only an illusion, and everything can happen the other way around”, he said. 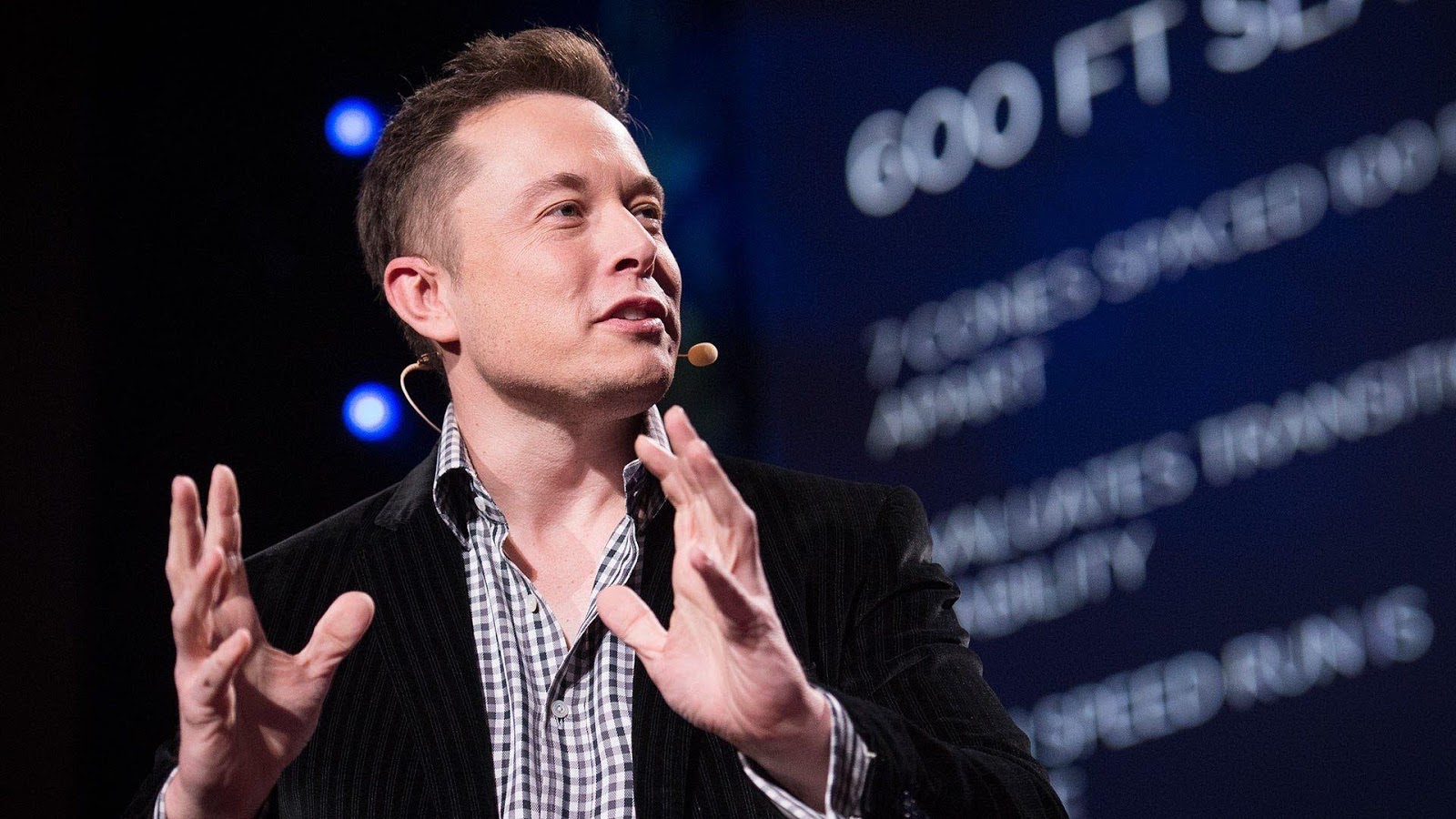 In order to get a better handle on AI, Musk believes that world leaders should be in talks with one another about how to better control them. After all, humans are the ones who have the ability to make AI too powerful. 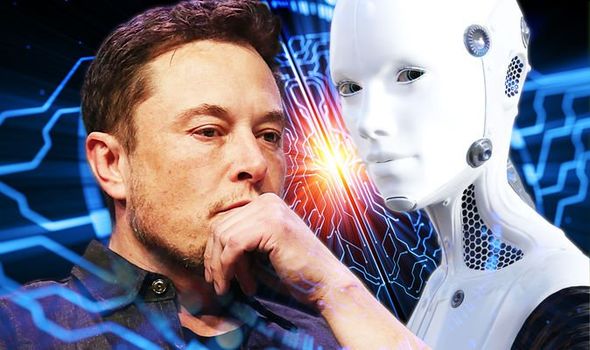 As if the world isn't already in danger of changing, introducing sentient artificial intelligence could make it much worse. Musk believes that there's a way for humans to get a handle on it if they start early enough.