Elon Musk is past the baby news and wants to talk about brain chips.

This past week, Musk sat down with podcaster Joe Rogan to talk about Neuralink. Musk revealed that they are close to testing on live people.

“We’re not testing people yet, but I think it won’t be too long. We may be able to implant a neural link in less than a year in a person I think,” Musk said.

Even though this seems like a mind-control scheme, it's quite the opposite. The priority of these chips is to restore the functionality of the brain. Folks with Alzheimer's could have their memories restored, for example.

Along the same vein, Musk noted that people put heart monitors in their bodies, put metal into their knees or hips, etc. This "brain chip" is in the same area. “We have a chance of putting a link in someone and having them be healthy and restoring some functionality that they’ve lost.” 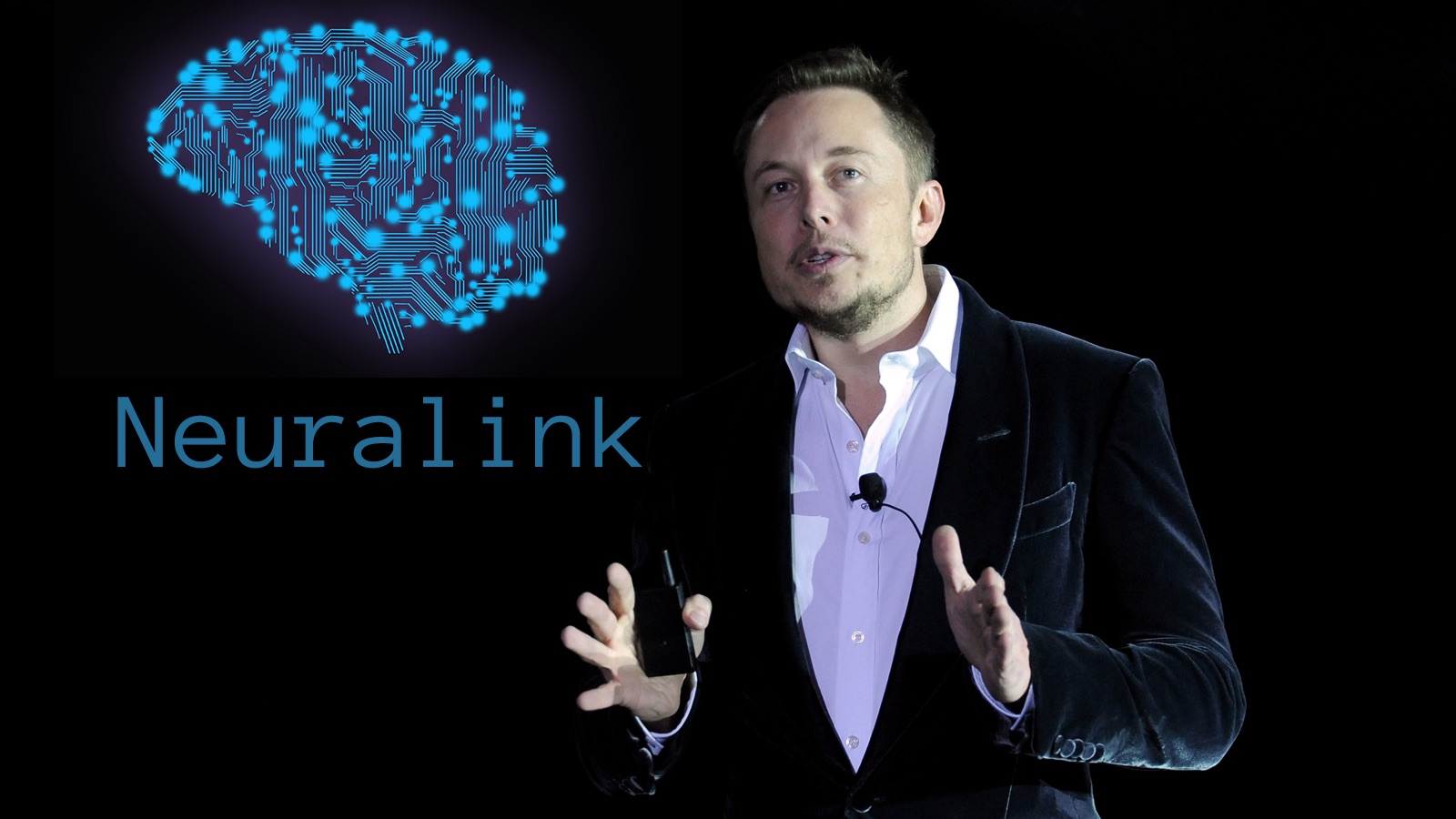 The chip would be directly implanted into the skull to enable electrode threads that will interact with certain parts of the brain.

Along with medical advances, this will also be helpful in technological advances. For example, it could help control computers and tech with your mind... They're probably a bit more far off from that, though, and will continue to focus on restoring eyesight, hearing, and motor movements!