Teacher Uses Ouija Board During Class

Milwaukee news station WISN has reported that an elementary school teacher in the area has been removed from her classroom due to a complaint that she used a Ouija board during class. This, in turn, terrified her students enough for parents to complain.

A parent of a 5-year-old has said that their child is having nightmares and has developed a fear of the dark ever since the February 24th incident. According to the child, they were, "shutting off the lights and making it dark and talking to spirits." 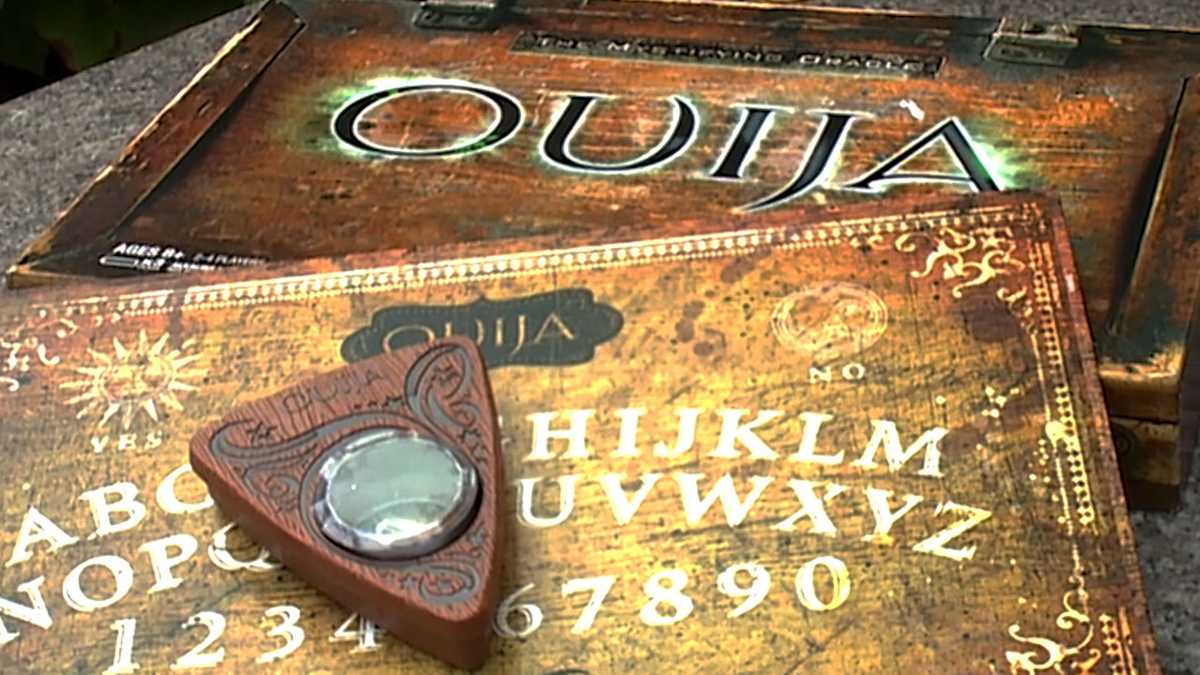 In an email to the parent, the teacher explained, “The kids have been asking for a scary story and I got the board and moved the paper clip to answer some of their questions. They asked about scary characters in movies. I did not say there were spirits. It was all done in fun. I understand your concern. It was silly and I’m sorry. I will take the board home and this won’t happen again.”

The parent who complained wanted the teacher to be fired for her actions. 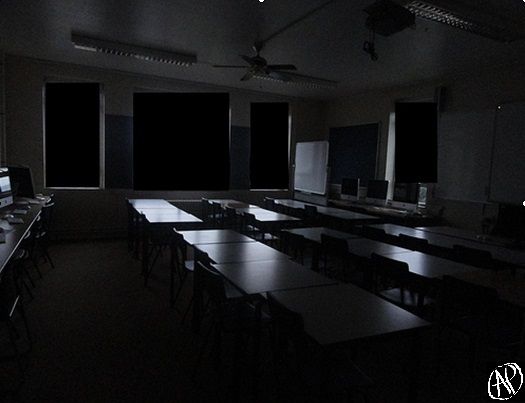 According to the teacher, the board had been in the classroom since Halloween of the previous year and that the kids were just being curious kids. She meant no harm and never told them that it was real. Still, the parent persisted.

The teacher was placed on administrative leave pending an internal investigation.