In 1804, John Bell and his wife bought a whopping 300 acres of land in Tennessee. They wanted to begin a new chapter of their lives by using all of this land for farming. At the time of their arrival, it was just a remote area consisting of the family and some other people. Soon, it became the ruralÂ area of Robertson County. The family lived on the land for 13 years with no issue. Then, in 1817, the family began to experience some pretty bizarre things. 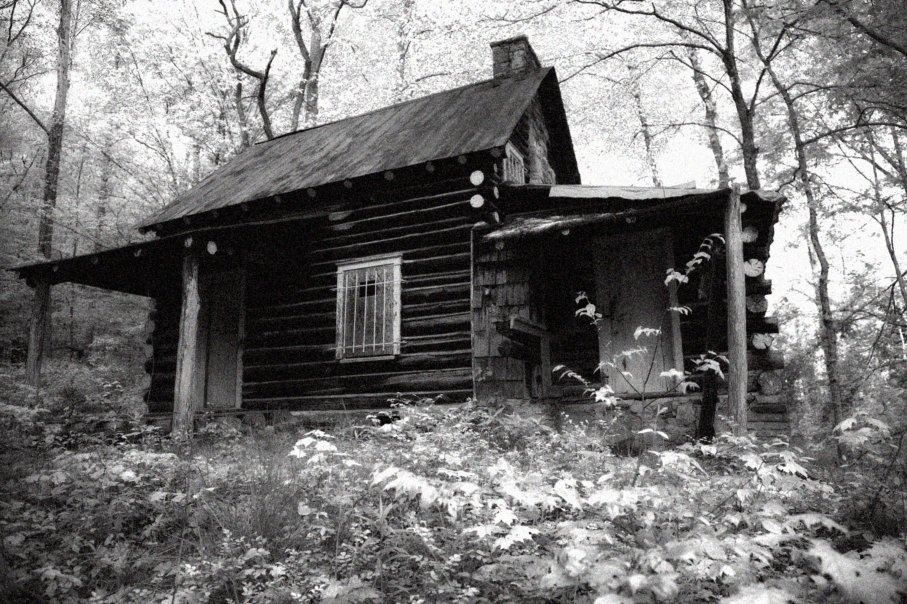 They reported strange animals showing up. It was described as a half-dog, half-rabbit type of creature. Then, they started hearing sounds. Knocking on the doors and walls, thumping sounds on the floors, and even chains rattling throughout the home. Then, it got physical. The family reported theirÂ hair being pulled, noses being pinched, and arms and legs getting bruised. This went on for an entire year before the Bell’s said anything to neighbors. Finally, they had to say something. 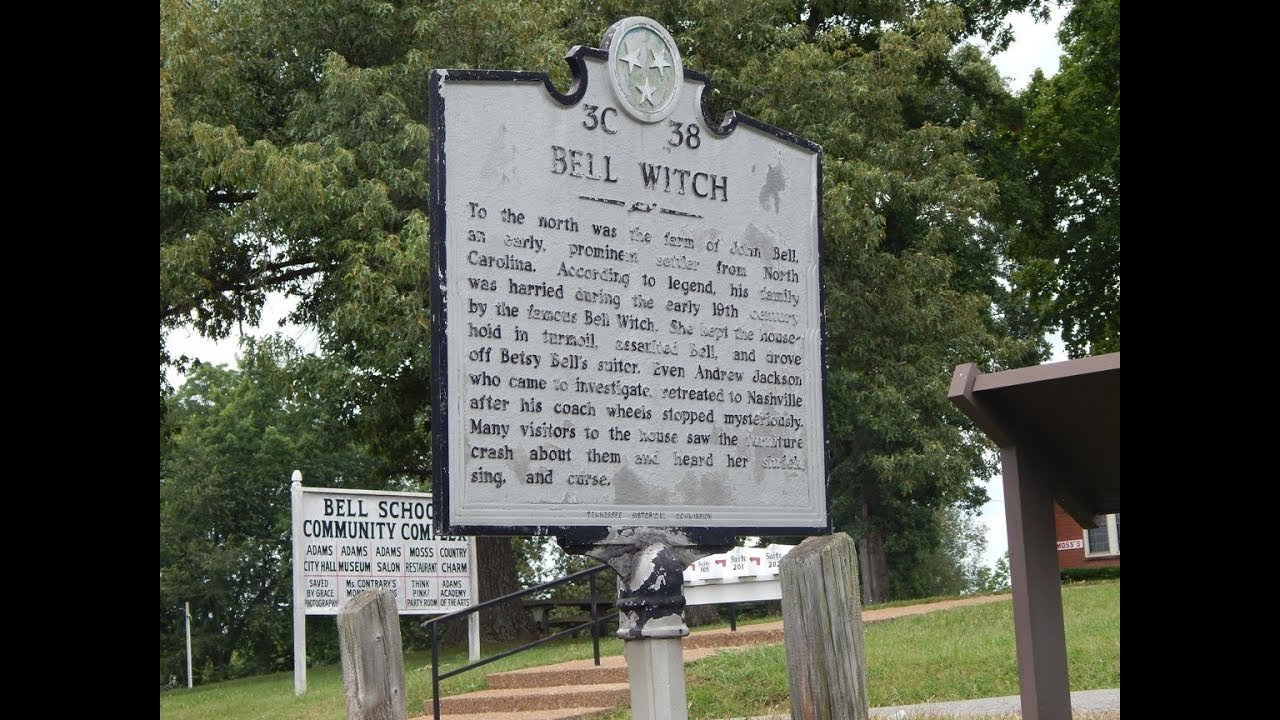 James Johnson and his wife offered to stay in the Bell household for a night to see if they were “crazy” or not. They indeed experience the same events. Word spread quickly. People from all over came to try and experience the infamous Bell Witch. Even Andrew Jackson came to visit before his presidency. There were more instances that the family experienced for years to come. The biggest question was: Why? Many people speculated that the haunting was the spirt of Kate Batts, a former neighbor of the Bell’s who felt cheated out of the land that John bought. On her deathbed, she allegedly swore to haunt the family from beyond the grave. John passed in 1820, and the haunting calmed down. It was still haunted around his youngest daughter, Betsy Bell. 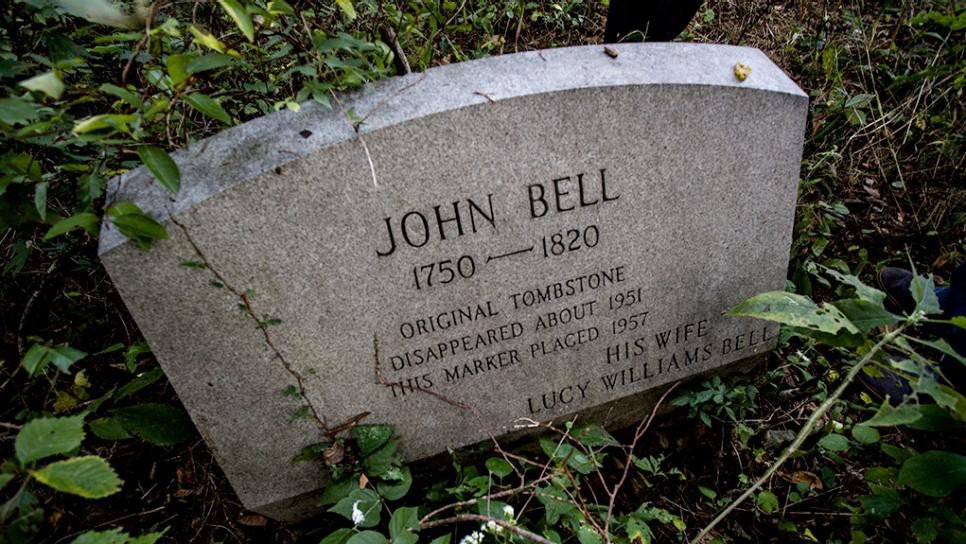 John Bell Jr. claimed the witch came to him in 1828 to reveal his future, and that she would come back in 107 years. Doesn’t seem like she made good on her promise! Whether it’s real or not, the story has influenced a lot of media such asÂ The Blair Witch Project, the Bell Witch Haunting,Â andÂ An American Haunting.Â