The Bizarre Story of the ‘Toxic Lady’

Unsolved medical mysteries are usually far and few between, but when they do occur, they are outright bizarre. The case of Gloria Ramirez will forever be known as one of the most bizarre cases in history. What happened on the night of February 19th, 1994 will forever be unsolved. Gloria was currently suffering from advanced cervical cancer. She was brought into Riverside General via ambulance at around 8:15 PM. She was confused, disoriented, and showing signs of cardiac problems. Doctors immediately began to treat her and rushed to sedate her. That didn’t work. 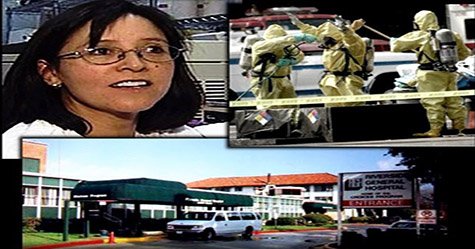 They attempted to defibrillate her heart, and that’s when they noticed an oily sheen on her skin and a garlic-like odor coming from her mouth. Doctors took note of that and continued to work to stabilizeÂ Gloria. Everything changed when a nurse drew a blood sample. She noticed a strong, ammonia-like smell coming from the syringe. A resident nearby saw white particlesÂ floating in her blood. Just as quickly, one of the nurses fainted. The medical resident began to feel nauseous and rushed out of the room to catch her breath, where she also fainted. A respiratory therapist entered the room to treat Gloria and soon fainted as well. 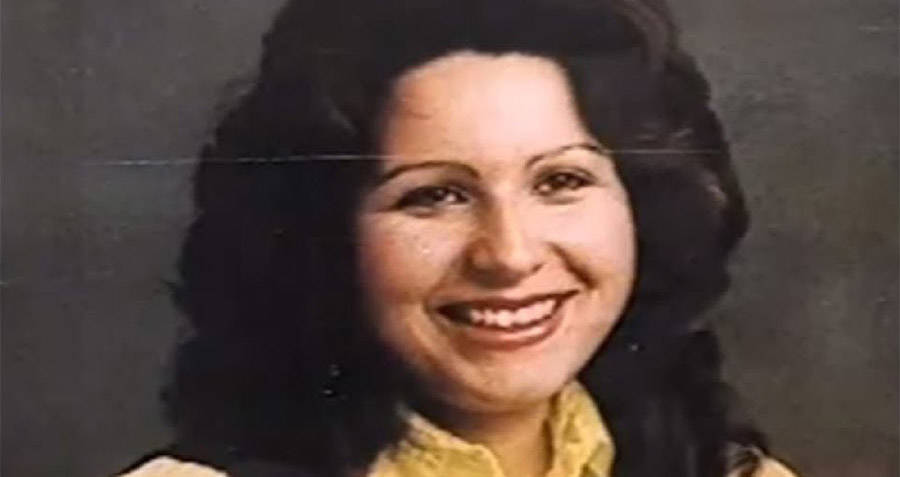 The staff then ordered that the emergency room to be closed as this was beyond an emergency. Something weird was happening. By the end of the night, 23 people became sick. Five of them were so ill that they had to be hospitalized. Gloria died 45 minutes later from kidney failure. No one knows what really happened. It’s apparent that some sort of toxic fumes were emanating from Gloria’s body, but how? Why? They figured that everyone affected by the fumes was within two feet of her IV line. A lot of people tried to write it off as mass hysteria, but one nurse refused to believe it. She was in the ICU for two weeks after the incident and developed hepatitis and avascular necrosis in her knees. This wasn’t normal. Gloria was found to be using dimethyl sulfoxide, a medicine used to treat pain and swelling caused by bladder conditions. It’s injected directly into the bladder using a catheter or syringe and crystallizes at room temperature. That would explain the white particles in her blood, possible. One of the side effects is garlic taste and smell in the mouth as well as an oily sheen on the skin, which could also explain that. Yet, that still doesn’t explain why the toxins were released into the air. It’s apparent that no one knows what happened that night, and hopefully, it’ll never happen again.