The Devil Face game is pretty straightforward. The main goal is to see the Devil's face instead of your own in a mirror. You must play this by yourself.

You only need six black candles and a mirror. A half-hour before midnight, lock yourself in your bathroom and turn off all of the lights. Then, proceed to light the six candles. 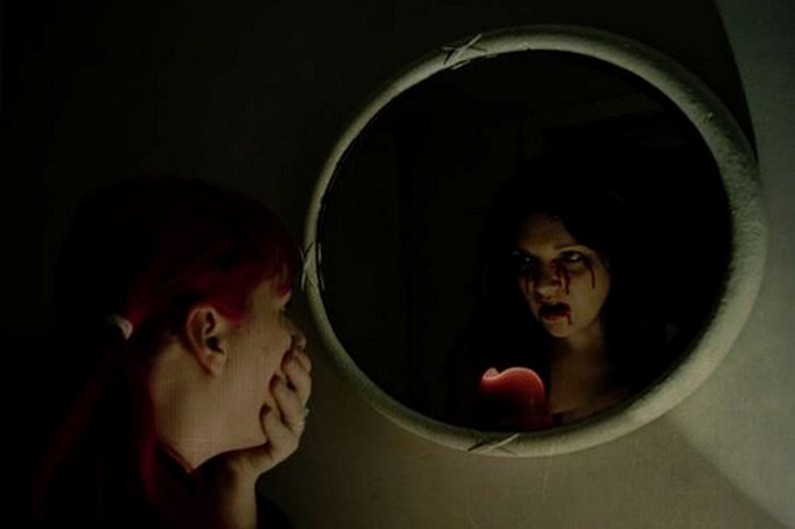 Once you're done lighting the candles, close your eyes until it strikes midnight. You'll probably need to set a timer or alarm. If you did it correctly, you will see the face of the Devil in the mirror.

Like most scary things there is some science behind it. Seeing altered images in a mirror is a real possibility, especially in the dark. It's most likely due an optical illusion called “peripheral fading” or the Troxler Effect. 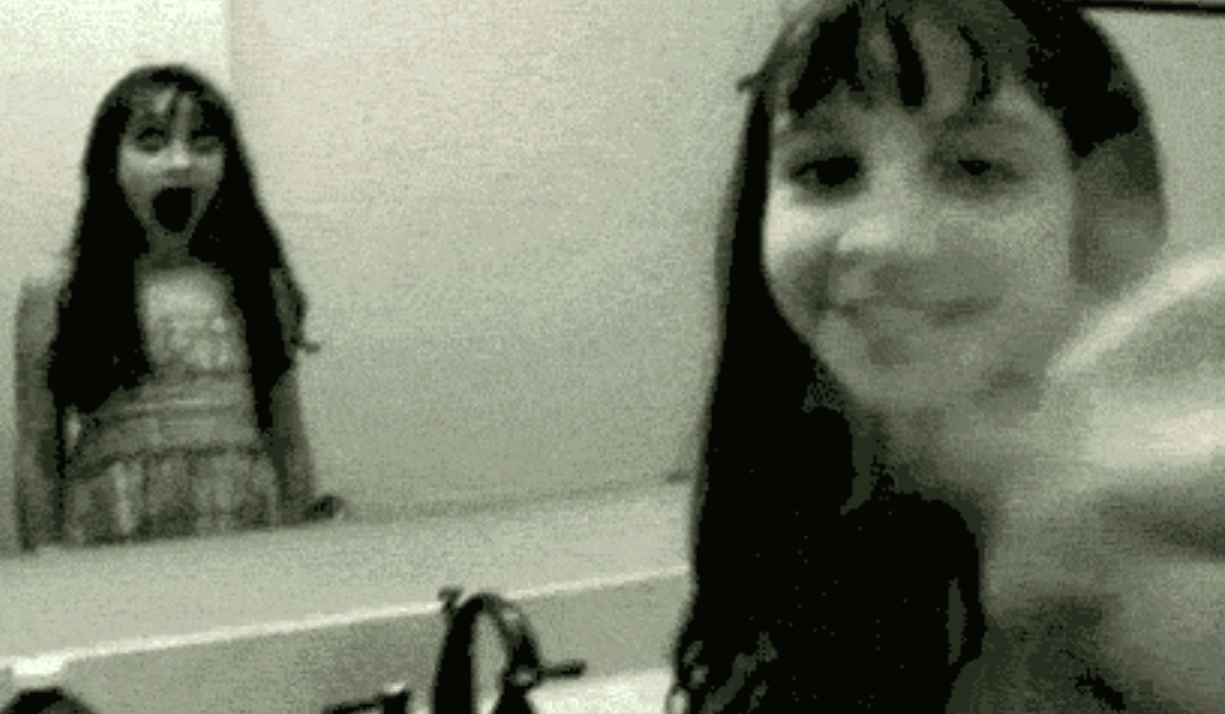 According to Wikipedia, the Troxler effect is, "when one fixates on a particular point for even a short period of time, an unchanging stimulus away from the fixation point will fade away and disappear." Having your eyes closed in a dimly lit room for 20-ish minutes will definitely have some sort of effect on your eyes!

A legend says that a young boy did this at a party, but with 12 candles. At the stroke of midnight, he didn't come out of the bathroom. He had apparently suffered a stroke and was confined to a wheelchair. This legend is what made the game popular all over the world.