The Devil's Pool in Australia

The Babdina Boulders in Australia sound like any other tourist attraction. The huge water hole is peculiar in its shape and size, which brings curious visitors to check it out. Sadly, some of these trips have turned deadly which garnered the name The Devil's Pool.

The legend starts hundreds of years ago in Aboriginal Australia. A woman named Oolana was ordered to marry a village elder. After their marriage, a wandering tribe entered their village as guests. Oolana ended up falling for one of the tribesmen and ran off with him. When they were caught, Oolana threw herself into the Babdina Boulders water gap and perished. Locals have claimed to see Oolana searching for her long lost lover. 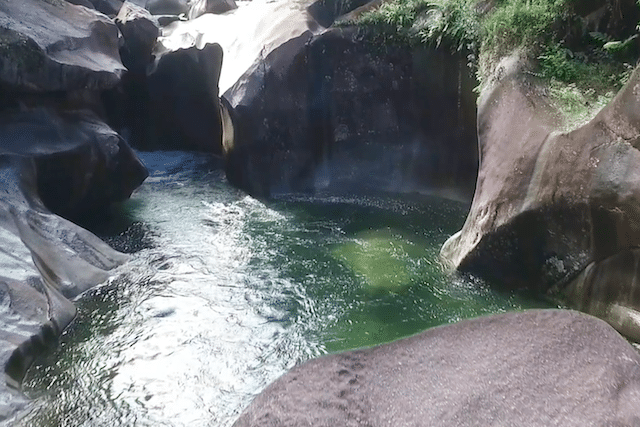 Since 1959, 17 young adults have perished at the waterhole. All but one of them were young men. Some of them were daredevils and swimming in the mysterious spring, while others were simply admiring nature before being washed away by a sudden rise in water.

The last recorded death was in 2009. Since then, locals have been wary to point visitors into the direction of The Devil's Pool. 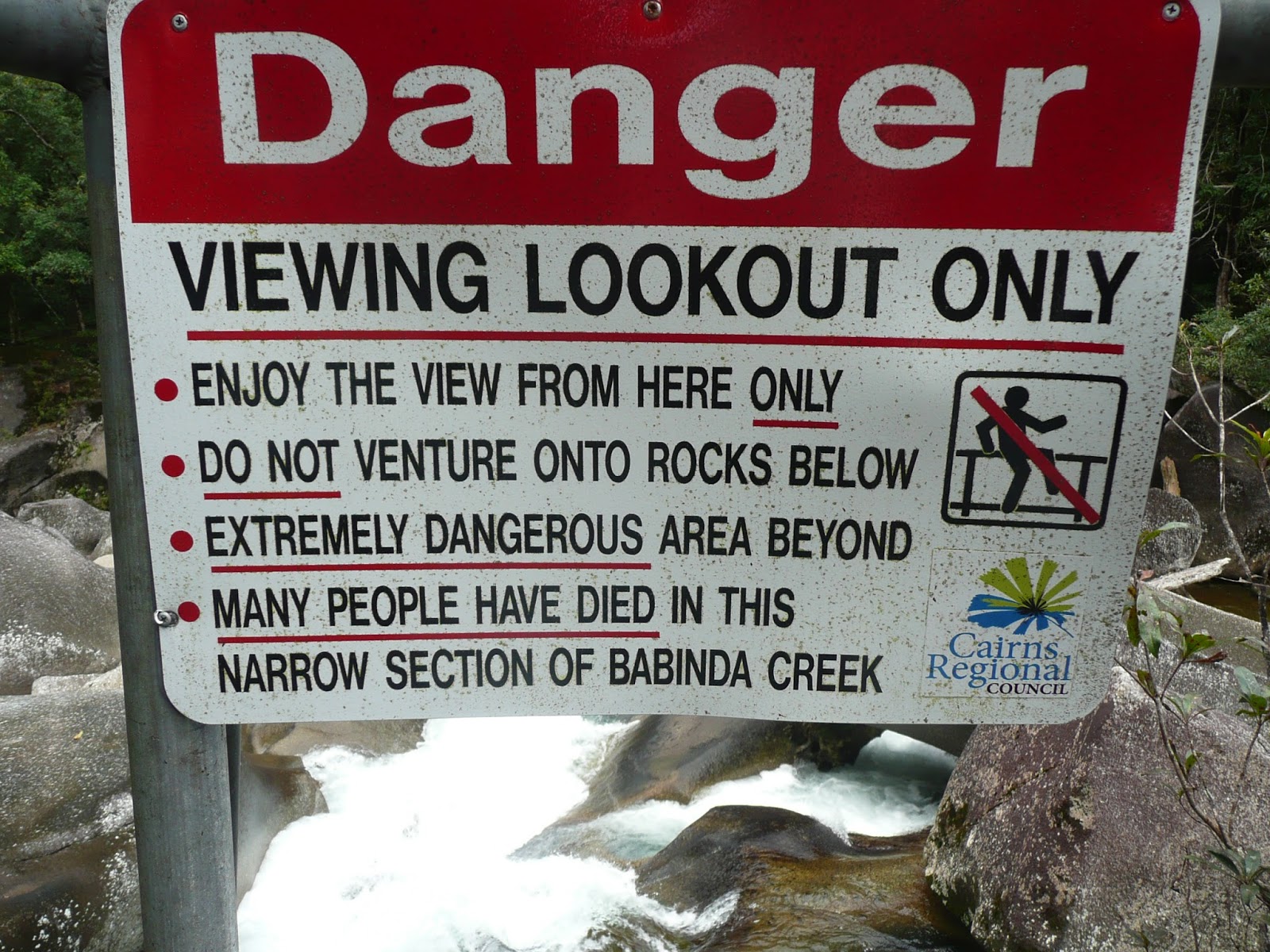 Aboriginals have said that if you disrespect the scared site, it will punish you. Swimming in the pool and goofing off seems like a good enough reason for the spirits to punish someone, doesn't it?

In an attempt to save lives, the local government placed a no-swimming ordinance and have plastered the area with warning signs. It's the best they can do to save tourists from the clutches of the devil.