The Five Types of Hauntings You Should Know About

If you’re thinking about going on a ghost hunting adventure, it’s probably a good idea to read up on the types of hauntings you may encounter… Residual Hauntings This would be the most common type of haunting. Traumatic events in life usually result in residual hauntings, where the spirit is stuck in a time warp. It’s usually negative energy that gets stuck in a general area. Many ghost hunters compare it to a recorded tape playing over and over again. The spirits in this type of haunting are not aware of their surroundings. 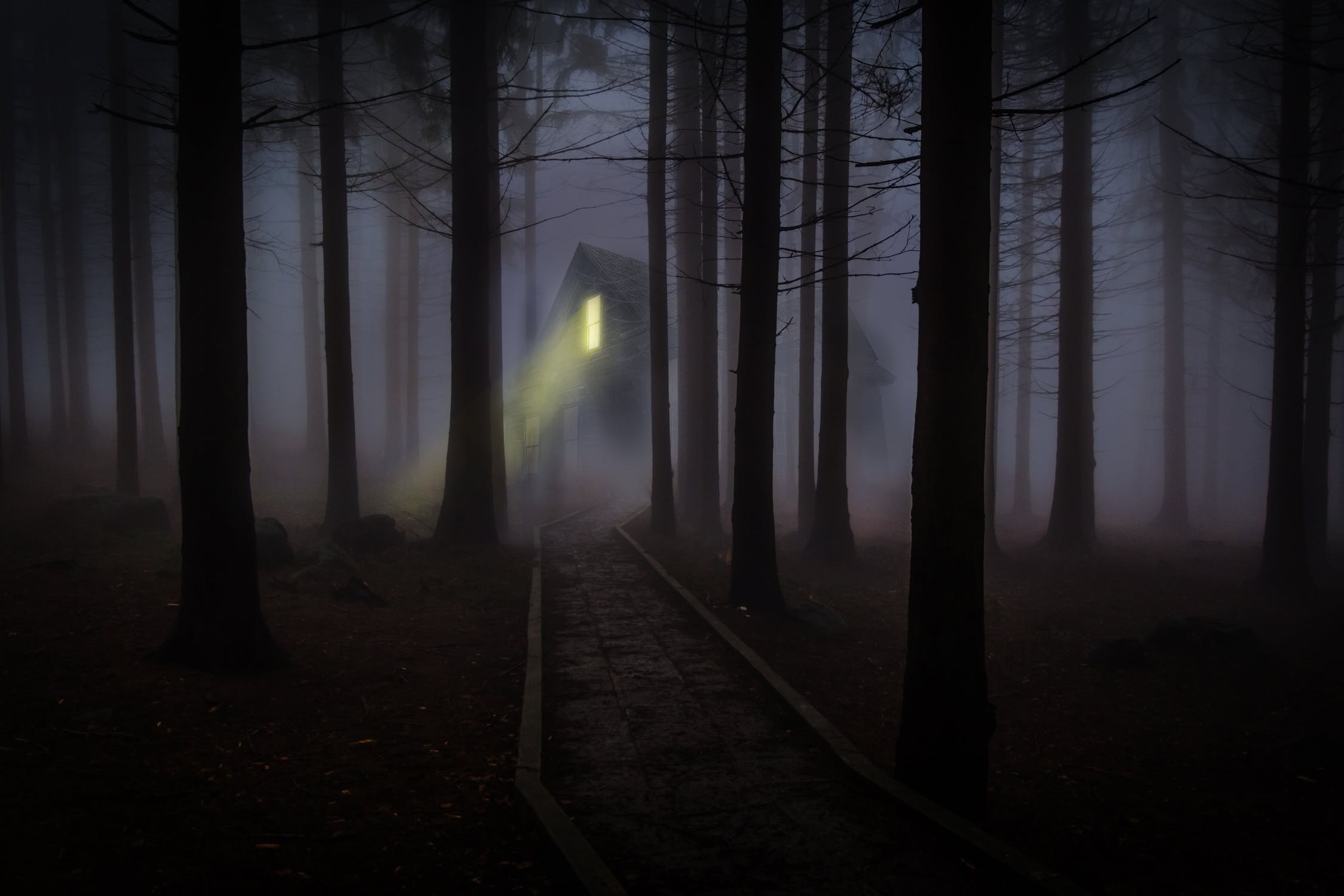 Intelligent hauntings usually get the most scares, naturally. Spirits in an intelligent haunting are trying to contact the living for whatever reason. Sometimes, they don’t know that they’ve passed. Usually, they want help. Whether it’s answers or help to the other side, these spirits will reach out if they can. Poltergeist Hauntings Poltergeists are known for being malevolent. All they want to do is cause problems within the area that they are haunting. They are known to move objects, create noises, and even assault living people. These are also pretty popular since most of the time they make themselves known without a human trying to get in contact with them. 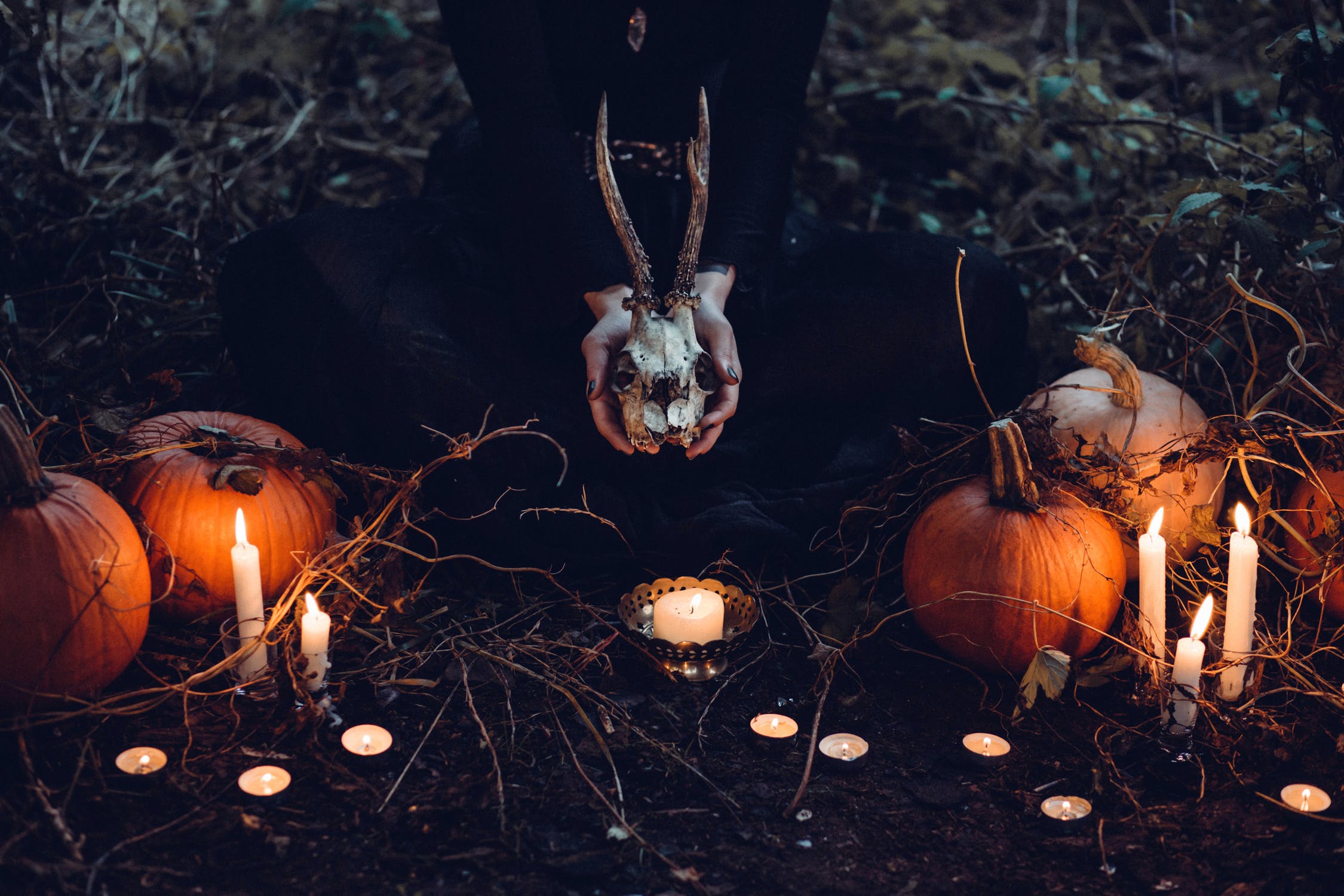 This is the most terrifying type of haunting. Demons have never had a human form, but instead, are just energies. All they want to do is destruct the physical surroundings and create chaos. Luckily, they are less common, but they do happen. Shadow Hauntings These shadow people are different from the other spiritual hauntings due to their formless bodies and lack of spirit. They’re usually seen as the black masses that pass through walls. 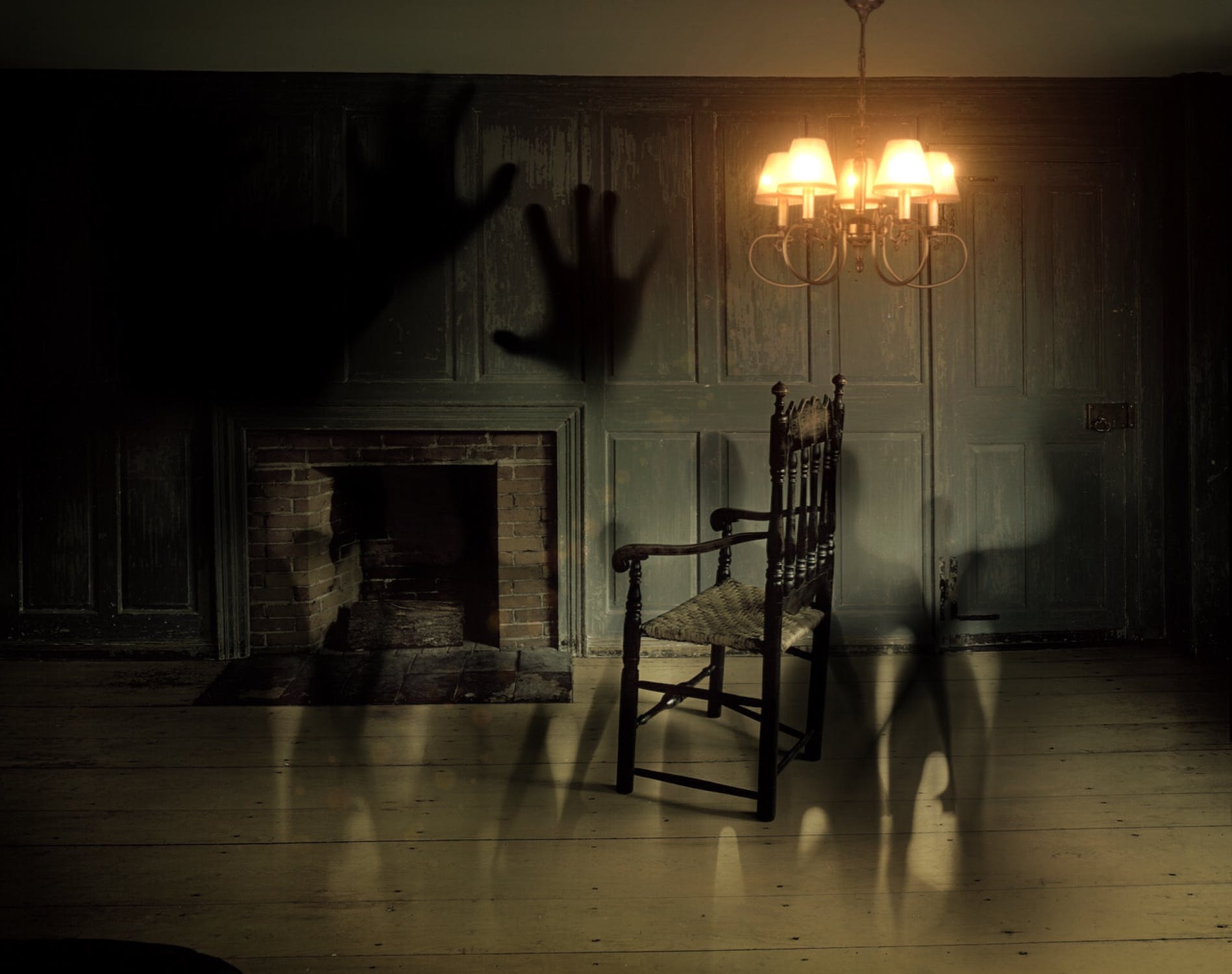