The Ghost of Cassie Foster

Cassie Foster's specter was first sighted in 1902. Her emaciated body was found inside of a hotel where she lived just a few years before. Locals were aware of Cassie's bizarre antics but were terrified at the fact that her ghost had been seen near her place of death.

She arrived in Pennsylvania after her husband passed away. She purchased some land and built herself a log cabin smack in the middle of it. She was a huge nature and wildlife fanatic and even built a "home" for a flock of pigeons in her house. She kept many pet snakes around as well. Neighbors knew her as odd, but not threatening. 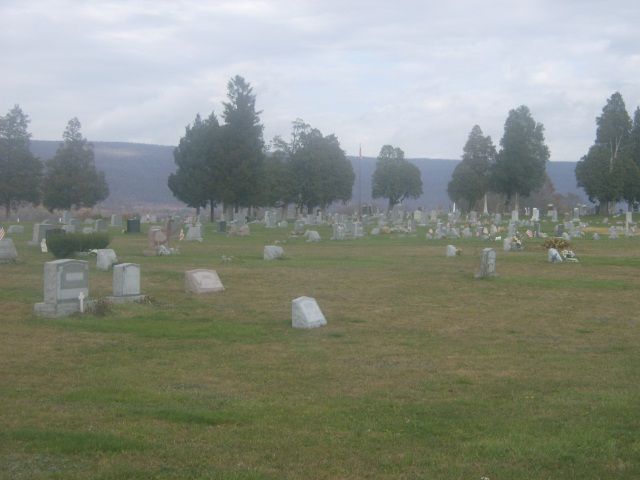 Years later, her body was discovered by two farmers' wives who felt the need to check up on the poor widow. Sadly, she had died in her sleep. A coroner believed she died due to starvation. The only thing she left behind was an envelope of $300, but no one knows why she starved herself.

Cassie indeed had a will drawn up in case of her death. All of her worldly possessions were to be left with the Salvation Army. Her final clause read: “My body shall be buried at a point a few rods northeast of my house, on a knoll where stands a chestnut stump surrounded by a group of chestnut saplings, which group is all the monument I require, my body to be encased in a metal casket." 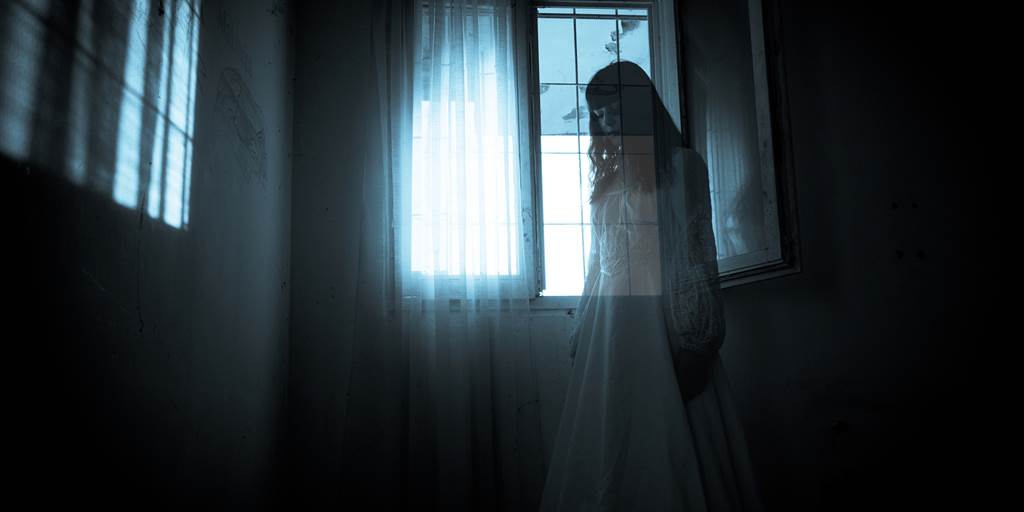 This was alarming because the townspeople had already buried her body. Locals believe this is why she haunts the town. She can be seen on the old road that connected two local towns and around her old property.

A few written accounts of her ghostly specter have been found, but the last one was written in 1905. Some people of today claim to see her, but it's a rarity.