The stories of the Ghost of Guyra began in 1921. One night, a family was assaulted by a barrage of stones thrown at their house. At first, they thought it was hailing until rocks began breaking the windows. Then, something began to bang on all of the walls of the home. Needless to say, the family was traumatized.

Apparently, the phenomenon was so loud that neighbors called the police. Many officers had the place surrounded but could not find a living soul other than the family who lived at the home... All they saw were the piles of rocks.

This situation shook up the entire neighborhood so badly that many began sleeping with guns and bats near their beds. They weren't sure what had happened with the young family, but they didn't want to experience it...

Apparently, this began happening every night. The family would be assaulted by rocks and stones being thrown at their home while the thumping continued throughout every wall. Apparently, the sheriff who was assigned to watch the home became so disturbed at the situation that he was sent away to "rest" at a mental facility.

It appeared that most of the haunting surrounded 12-year-old Minnie Bowen. Her family had already believed that she had supernatural powers, and that the death of her half-sister, May, put her under so much stress that she somehow summoned this bizarre energy to their home. 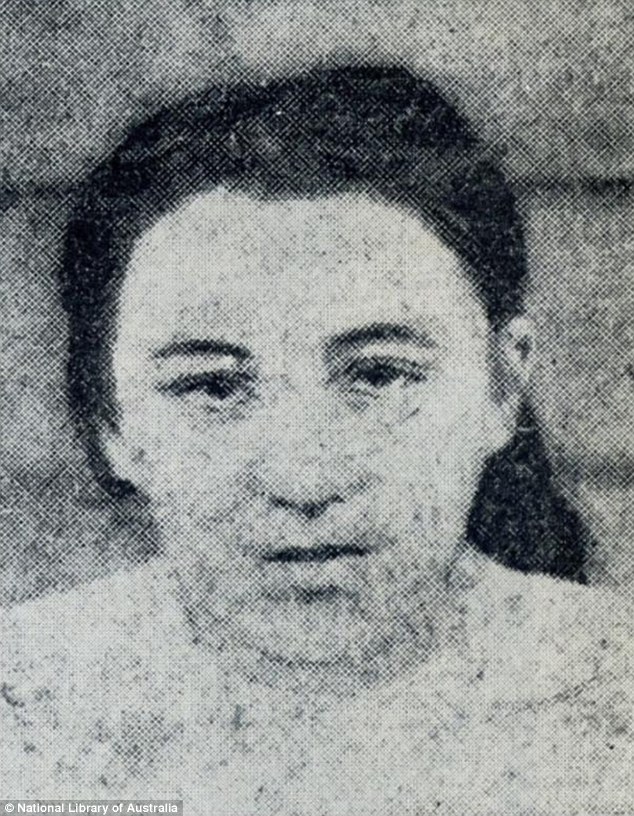 As Minnie got older, her powers got more severe. Anyone close to her knew that she possessed some sort of supernatural power.

"Minnie had telekinetic or psychokinetic power, the question is whether she always had the ability when she was a child or if she got the power after being the target of the poltergeist,’ said Tony Healy, co-author of Australian Poltergeist. Minnie's case went down in history has one of the most bizarre and jarring cases of a haunting ever. The Guyra ghost became infamous.

Minnie died in 1989 after getting hit by a car. Multiple families have resided in the doomed home since the haunting but claimed to have never experienced anything otherworldly.