The Haunted House on Brownsville Road

Bob Cranmer bought a home in 1988. He noted that the sellers seemed very eager to get rid of the home and even accepted his initial lowball offer. During the first walkthrough, Bob's son, Bobby Jr., wandered off on his own. Bob let him wander since "kids will be kids" and the house was empty so there was nothing for him to get into.

Moments later, they found Bobby at the end of the staircase and hyperventilating. Nobody thought anything of it. Bobby never talked about what made him so upset. They bought the house. 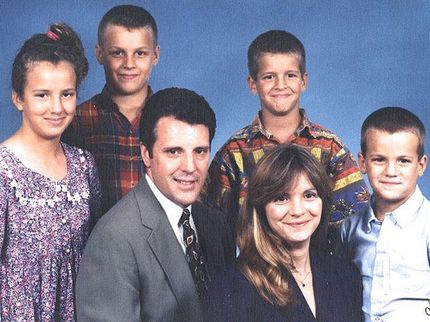 That very Spring, Bob found a metal box that was buried in the front yard containing Catholic religious items. Confused, he called up the previous owner who assured him that “the house was fine.” Odd, because Bob didn't ask. He wanted to make sure these weren't things that they were missing. The previous owner then said to “just put it back where you found it.”

In the mornings, Bob would find the lights on the first floor turned on and the kitchen radio playing static. His children said that they heard footsteps and knocking on their walls at night. Bob's youngest son turned from a sweet boy to an introverted and scared one within a year. 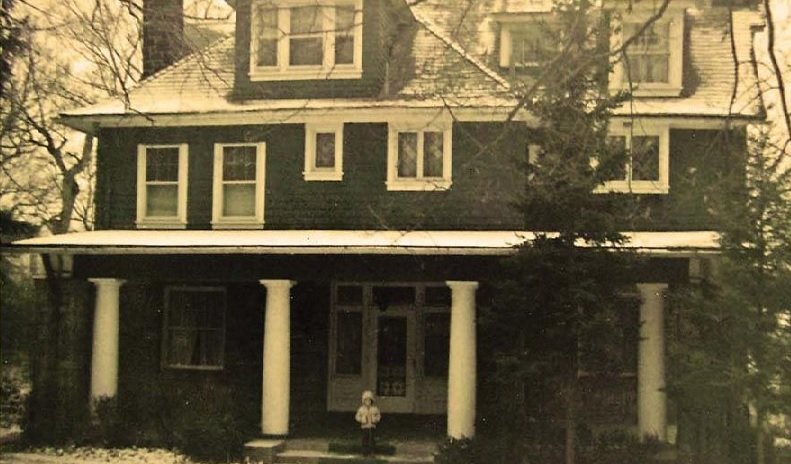 Things only got worse, and the family had to approach the idea of a violent haunting. Their crucifixes throughout the home were found bent, broken in half, or thrown onto the floor. An awful-smelling unknown liquid would appear on the walls and ceilings. They conducted tests that found that they could not determine the source of the fluid but were able to find traces of skin cells within it.

The family called up demonologist Adam Blai to help. Blai was drawn to a small closet by the staircase and told them that they had to cut open one of the walls inside of it. They found items belonging to each homeowner since the house was built in the early 1900s, including Legos belonging to Bob's son. They found a rough sketch of the home’s original owners from 1909. After years of torment, the Cranmer's freed themselves of the demon in 2006 after consulting the help of multiple exorcists.