The face of the small town of Villisca, Iowa was changed forever one summer night in 1912. On June 19th, eight people were found murdered in this small home. Josiah B. Moore, Sarah Montgomery Moore, theirÂ children Herman, Katherine, Boyd and Paul, and neighborhood friends Lena and Ina Stillinger were all hacked to death using an ax in the dead of night. The weapon, belonging to Josiah Moore, was left at the seen. 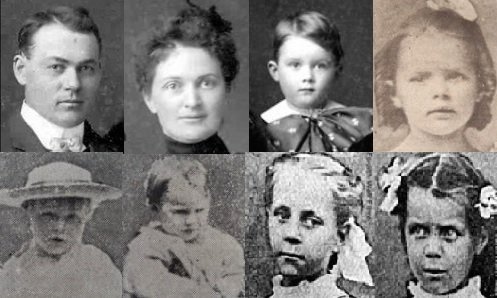 It appeared that everyone was asleep during the time of their murders. They were all found in their beds with little defensive wounds. The murders were discovered by Josiah’s brother, Ross. He opened the home with his spare keys and found the bodies of his brother and sister-in-law in their bedroom. 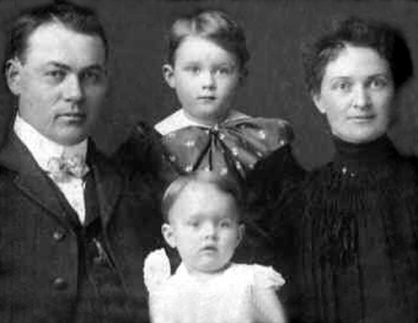 Word quickly spread around town and people rushed the home. There were tons of onlookers travelingÂ inside the home to see the dead bodies. Finally, the Villisca National Guard came and got everyone off the premises. The crime scene was already tampered with. In the end, they never found the murderer, and the case will forever be unsolved.