The Legend of Screaming Lizzie

Lizzie Kaussehull was a young woman living on her own in Chicago. Working at a grocery store, she did pretty well for herself for a young woman on her own. She also had a great social life with a lot of friends that she hung out with. She was so popular, in fact, that she had a stalker. Lizzie caught Edward Robhaut’s eye one day when he saw her exiting a streetcar by her home. He eventually followed her home and tried to ask her out, but she rejected him. He tried asking her out nearly every day for three months since then. Each time, she said no. He even went as far to write her letters and send her flowers, all which she rejected. 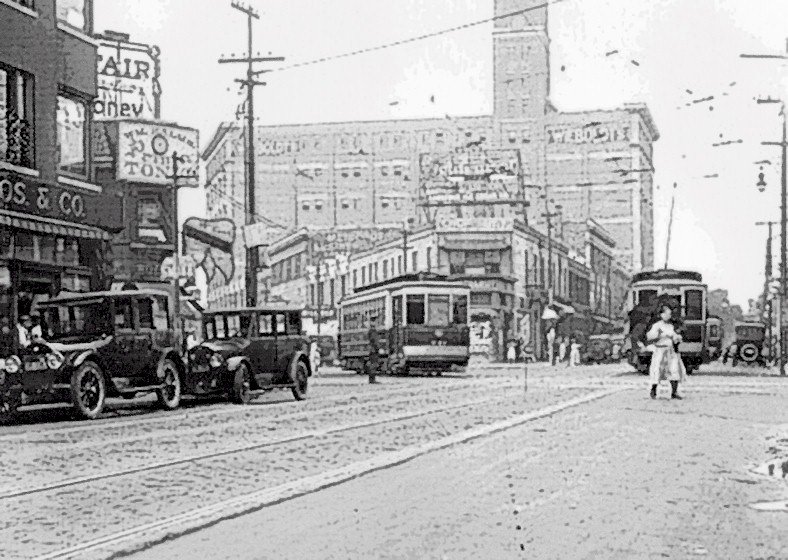 Eventually, he said that he would kill her if she rejected him again. She filed a restraining order, but that did nothing. The police were aware of his actions and intentions towards her, but that didn’t save her. On November 18th, 1905, Lizzie exited the streetcar with a group of her friends when she saw him leaning against a wall. She and her friends froze when they saw him. She tried to tell him that the restraining order was in place and that he needed to leave. He responded by lunging toward her and plunging a knife into her chest. Lizzie began to scream. She tried to get away, but he caught her and stabbed her three more times as she screamed and screamed. RobhautÂ took one look at her dead body and shot himself in the head. The two died together on the side of the street. Many people believe that they can hear Lizzie screaming on that intersection. On nights of a full moon, she returns to the scene of the crime and reenacts the events of that day.