The Legend of the Pitchfork in the Graveyard

A group of men were sitting in a bar one cold October night in Tracadie, Canada. They were gathered around a large, round table in front of a blazing hearth. One of the men was Peter McIntyre, a rough and tumble Scottish immigrant who was best known for drinking folks under the table.

One of the men began talking about a spirit of some sort that he had seen at a nearby cemetery. He claimed that it was a huge, floating ball of fire. He saw it dance across the graves and light up each headstone as it passed by. McIntyre, not one for silly stories, decided to speak up about the story. 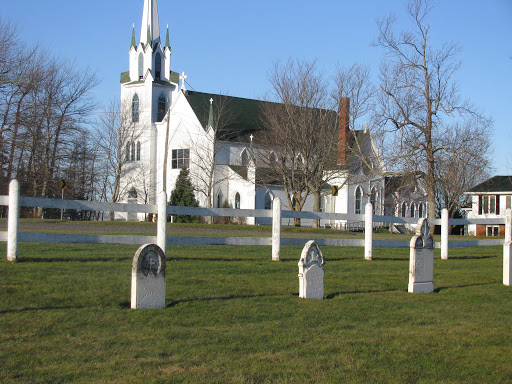 “What nonsense, you talk," he allegedly began. "I’ve been around here longer than most of ye and devil the thing I’ve seen that couldn’t be explained. Why fellers, I’d walk through the old grave yard this very night and never give it a second thought.”

McIntyre was in a room full of born and raised locals in the area. Everyone knew that the cemetery in question was haunted. Everyone also knew that McIntyre was one to talk a big game. So, they raised him a bargain: they'll all pitch in one pound of tobacco if he goes into the cemetery in the dead of night and thrust a big pitchfork into the ground to prove that he went. 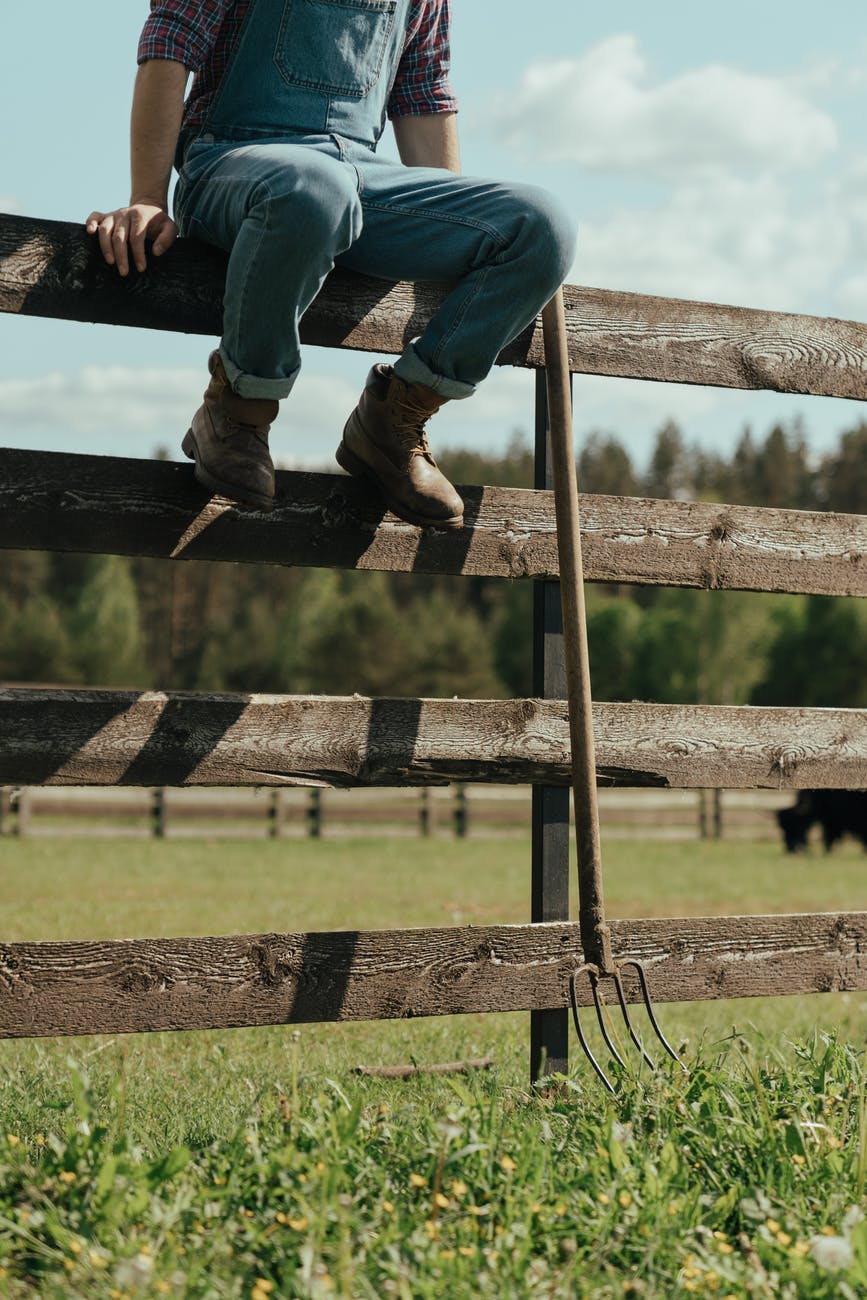 McIntyre was found dead, slumped across a grave. His face was frozen in agony. The pitchfork was in the grave.