The Most Haunted Home in Hawaii: The Kaimuki House

By Brianna M 2 months ago 4

Believe it or not, Hawaii isn't just all white sand beaches and luxury resorts. The island state is chock full of ghost stories and haunted locations, one of which is the Kaimuki House.

The Kaimuki House has quite a haunted and dark history with multiple tales of eerie experiences occurring to many people while inside. 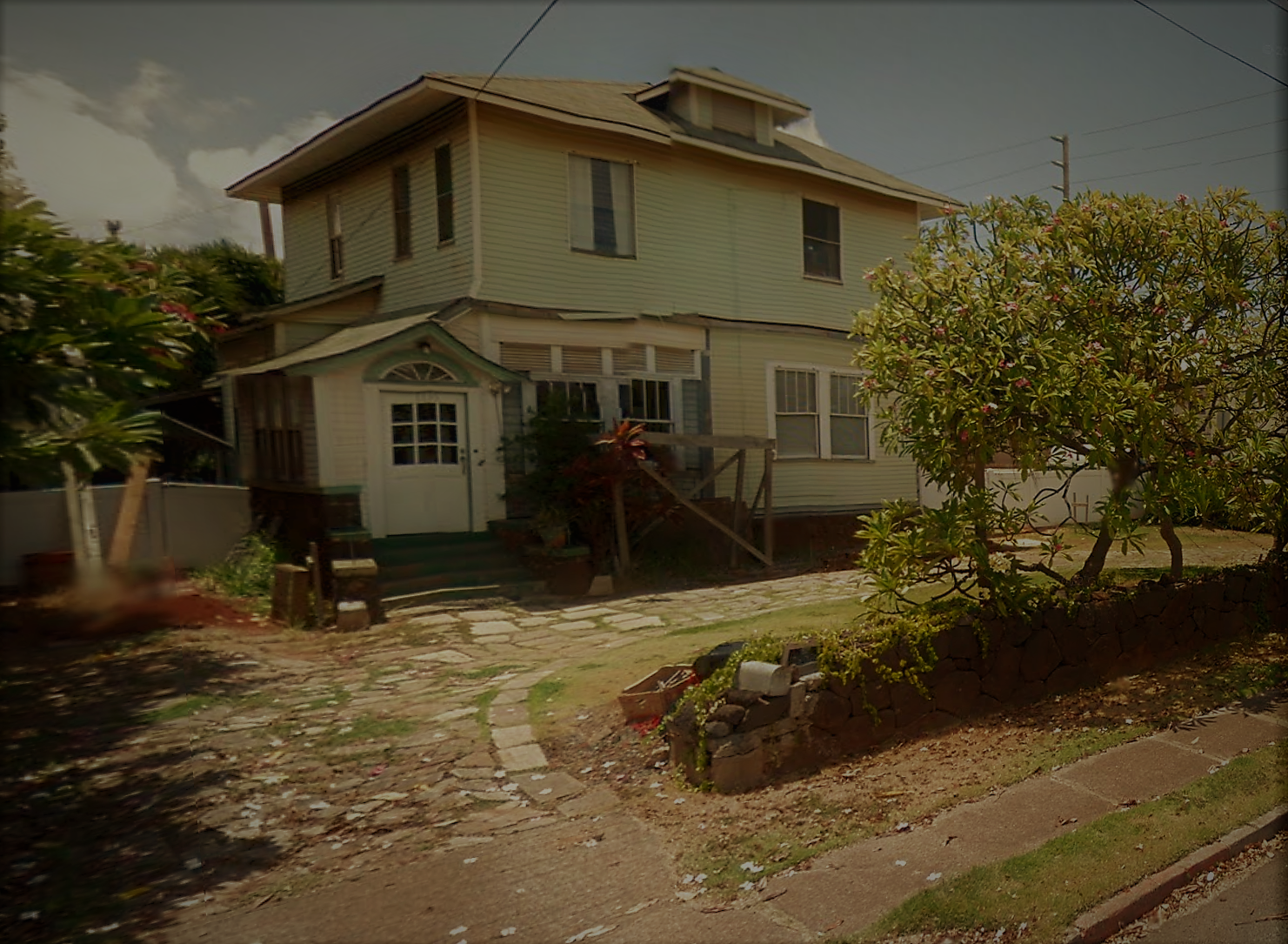 The first strange event occurred when a young couple bought the home. The next-door neighbors heard loud bangs and crashes one night, and assumed it was a domestic violence incident. They called the police, but when the police arrived at the home, no one on the scene understood what was happening. The couple said they felt as though they were being attacked by something they could not see.

During the summer of 1942, the police were called to the home again. When they arrived on the scene they watched in disbelief as the three children were hurled across the room, levitated, and physically assaulted... by an invisible force.

And then in 1977, a young couple living in the home felt their bedroom become very chilly, and the woman woke to see a white figure of a woman floating at the foot of their bed. The couple consulted with their reverend who told them he believed the ghost was harmless. He suggested they put food and water on a table every night where they had seen the ghost, and toss it out the window at dusk as an offering. After the couple repeated this for seven days, the woman never appeared again. 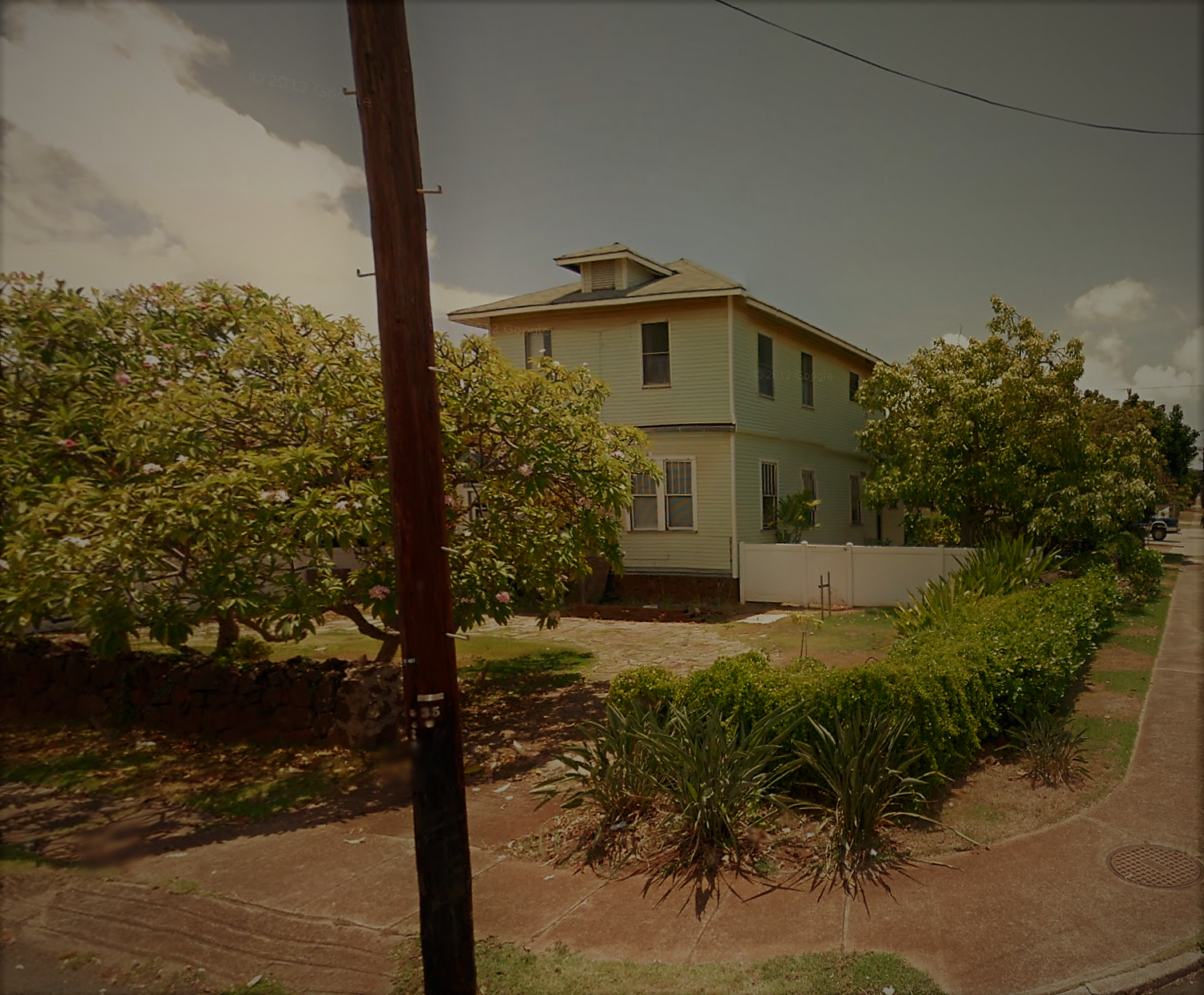 The only possible explanation for the strange happenings at Kaimuki House were the two murders that occurred there. The first case states that a man murdered his two children and his wife. He supposedly buried the son and wife in the yard, but his daughter's body was never uncovered.

The second crime was said to be of a lesbian couple where one of the women became involved with a man. The man, upon finding out the truth about the woman he was seeing, proceeded to kill her, the other woman, and himself, inside the home.

Whether or not the hauntings of Kaimuki House are true might be something you can only learn from firsthand experience... if you dare.