The Sole Survivor of a Deadly Plane Crash

On Christmas Eve of 1971, Juliane and Maria Koepcke boarded a flight navigated by Líneas Aéreas Nacionales S.A. (LANSA), a company in which Maria's husband, Hans-Wilhelm, was not a fan of. Maria worked in Panguana at a research center. It was a busy time of year, so they had very few airlines to choose from.

About a half-hour after takeoff, the plane flew through some unexpected turbulence due to a storm. It was then struck by lightning, which caused the plane to nose dive. Juliane remembers her mother's last words as, "That is the end, it's all over." 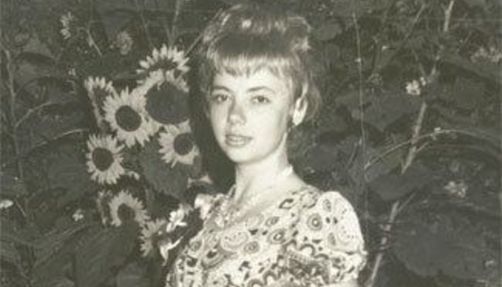 Juliane remembers being outside of the plane before she blacked out. She was still strapped to her seat when she woke up, hanging upside down in a tree. This is what most likely saved her life.

The Koepcke's lived in a rainforest, so Juliane immediately went into survival mode and was able to figure out how to survive. She had a broken collarbone, severe cuts to her legs, and a torn ligament. After she found the burnt wreck of the plane, she went through and found any rations that she could find. Then, she found a river and used her knowledge of rivers by walking downstream in hopes of finding civilization.

She started to realize the effects of delirium on day four. By day ten, she was completely delirious and extremely weak. All she could do was drift along the water downstream. A wound on her right arm was infected and infested with maggots. She found a boat and made it a shelter (something that she was sure was a mirage, but wasn't.) Thankfully, some fisherman found her the next morning. She was flown from there to a hospital where she was reunited with her father.

She went on to study biology and returned to Peru to conduct research on mammalogy, following her parents' footsteps.

“The thought 'Why was I the only survivor?' haunts me,” she said. “It always will.”