Ouija boards have always been hot button topics for paranormal enthusiasts and skeptics alike. The entire function of the board is reliant on everyone taking part in the experience to stay honest, which is difficult in itself. A lot of skeptics are quick to point out that the board was originally a game that was taken in by early Spiritualists, but believers say that's just a coincidence

It's so secret that a lot of people have had experiences with the board. It's known to be a portal to the other world, and speaking with the other side will invite unwanted guests. These folks have had poor experiences: 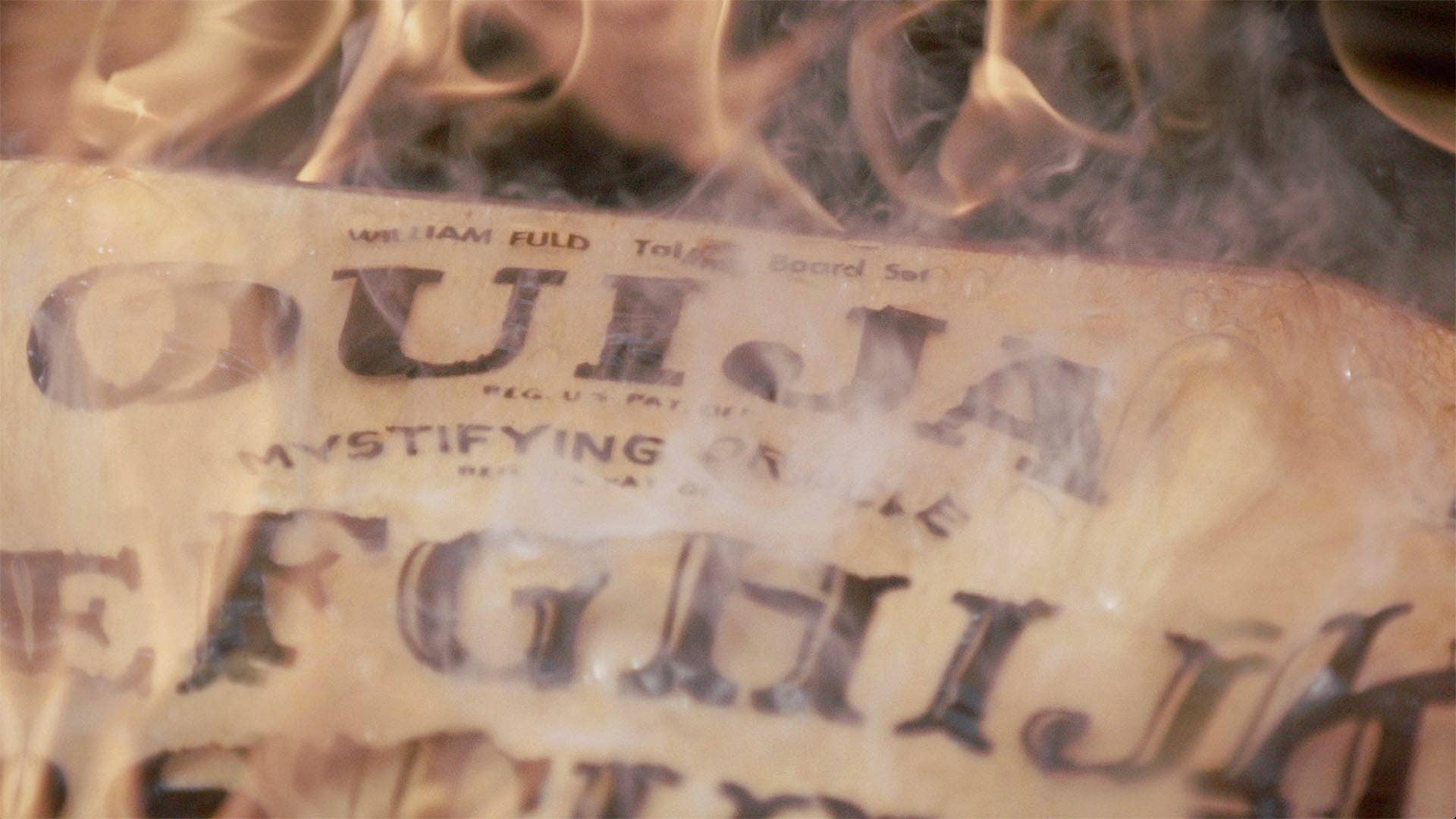 Helen Down Peck passed away in 1955 and left her $180k estate to a man whose name was spelled through an Ouija board in 1919. Peck said that Forbes was confined to a mental institution and was trying to find him. Forbes could never be found so her estate was put into a trust fund to research mental telepathy for the understanding and care of mentally ill folks.

Frank Aulich sued his ex-wife for custody of their 6-year-old daughter in 1905. He said that his ex, Mabel, had cloudy judgement due to her close relationship with her Ouija board and that she was being controlled by it. In his testimony, he said that Mabel only ever consulted the board before making decisions which is dangerous for the child. 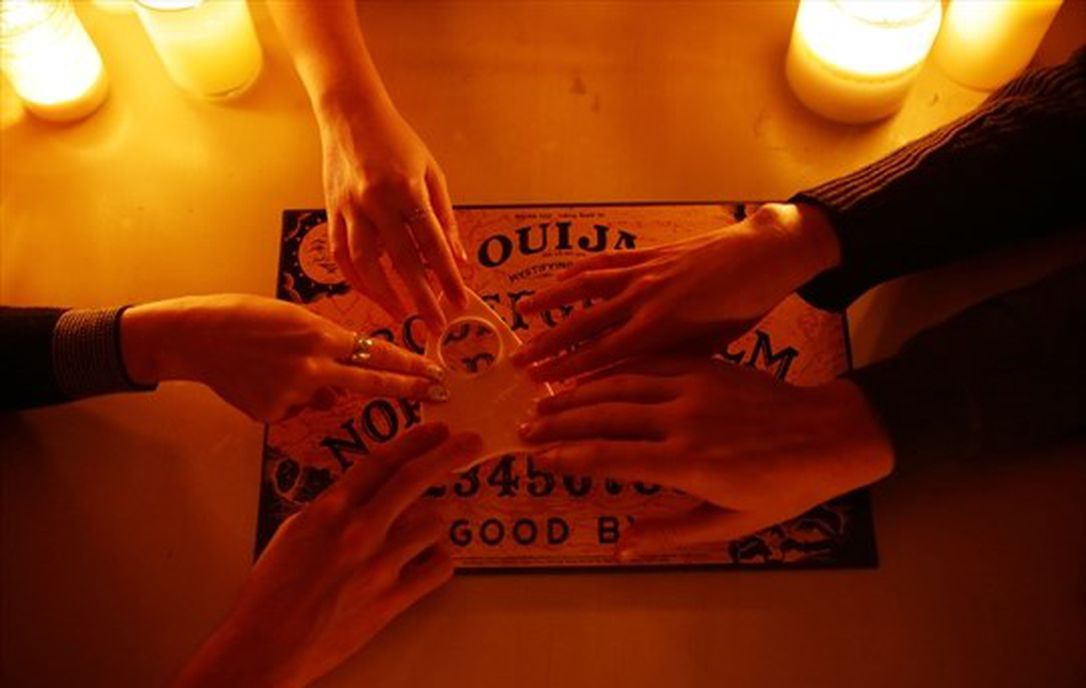 Nancy Bowen, a 66-year-old Seneca Indian tribal healer, murdered another woman with a hammer. Clothilde Marchand was named by Bowen's ouija board as the person responsible for the death of Bowen's husband. Bowen and Marchand did not know each other before the 1930 murder.

With all of these stories, it makes you wonder what power the Ouija board really has over its users. Is it just a powerful mind tool that tells you what you want to hear? Or, is it something more sinister.