What's Going on at the Denver Airport?

An airport is usually a pretty unassuming place. There are options for eating, shopping, and of course, traveling. Many travelers tend to note just out odd the Denver Airport stands out from others in the country. Some believe that there's a huge conspiracy within the walls. Others think it's just an odd place to be.

The terminals are littered with brooding gargoyles, eerie murals, and creepy tunnels. A demonic horse guards the entrance of the airport, and it's even scarier when you learn the history behind it. 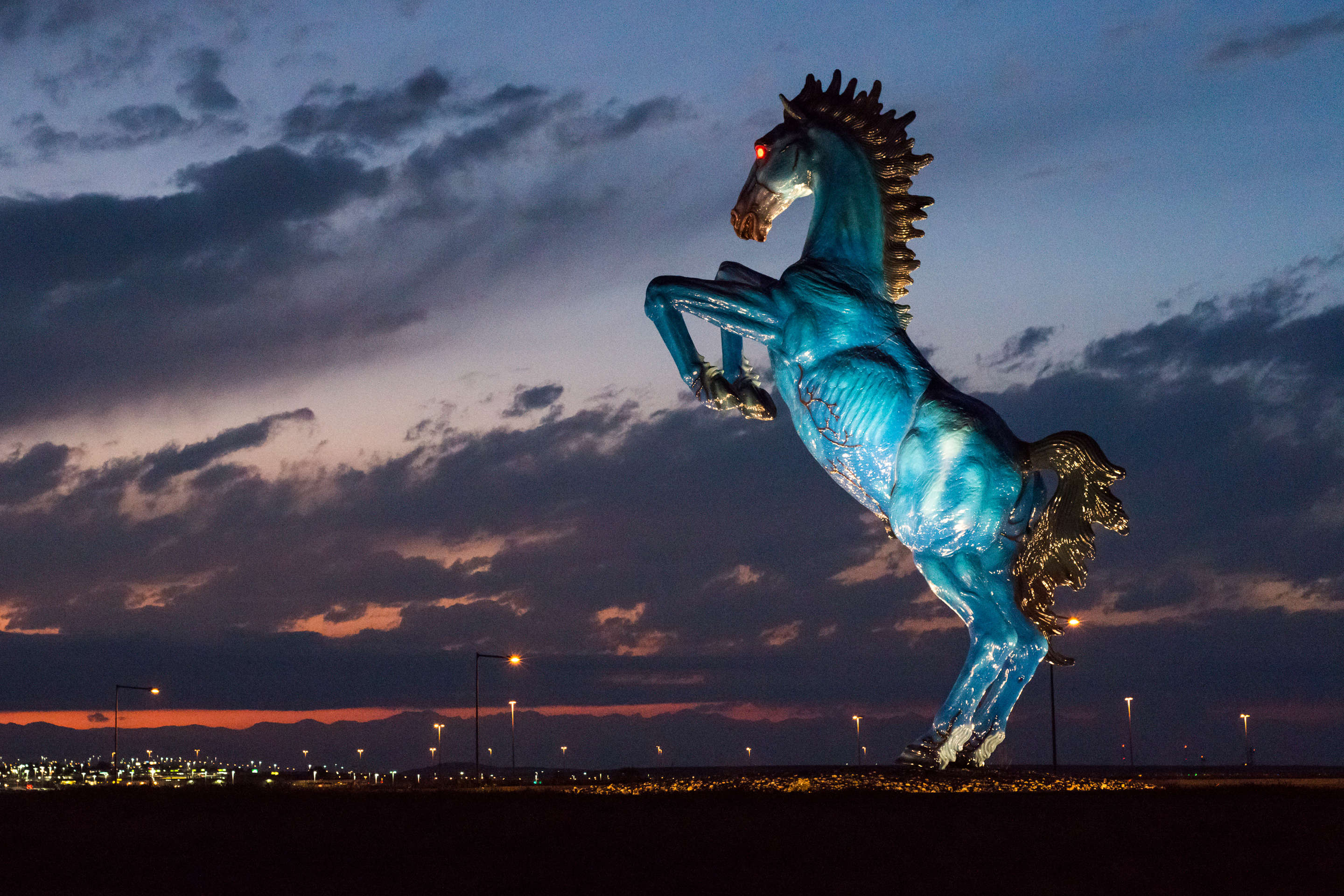 Terry Allen is to thank for the gargoyles and demon horse. Sadly, he met his demise during the construction of the horse sculpture when its massive head fell off and crushed him. It now pays homage to the esteemed artist. The horse itself is bright blue with blood-red eyes. it's veiny and muscular and, honestly, just scary.

Leo Tanguma is responsible for the murals scattered throughout the airport. On the surface, they depict fires and massacres. The messages behind them are much different. 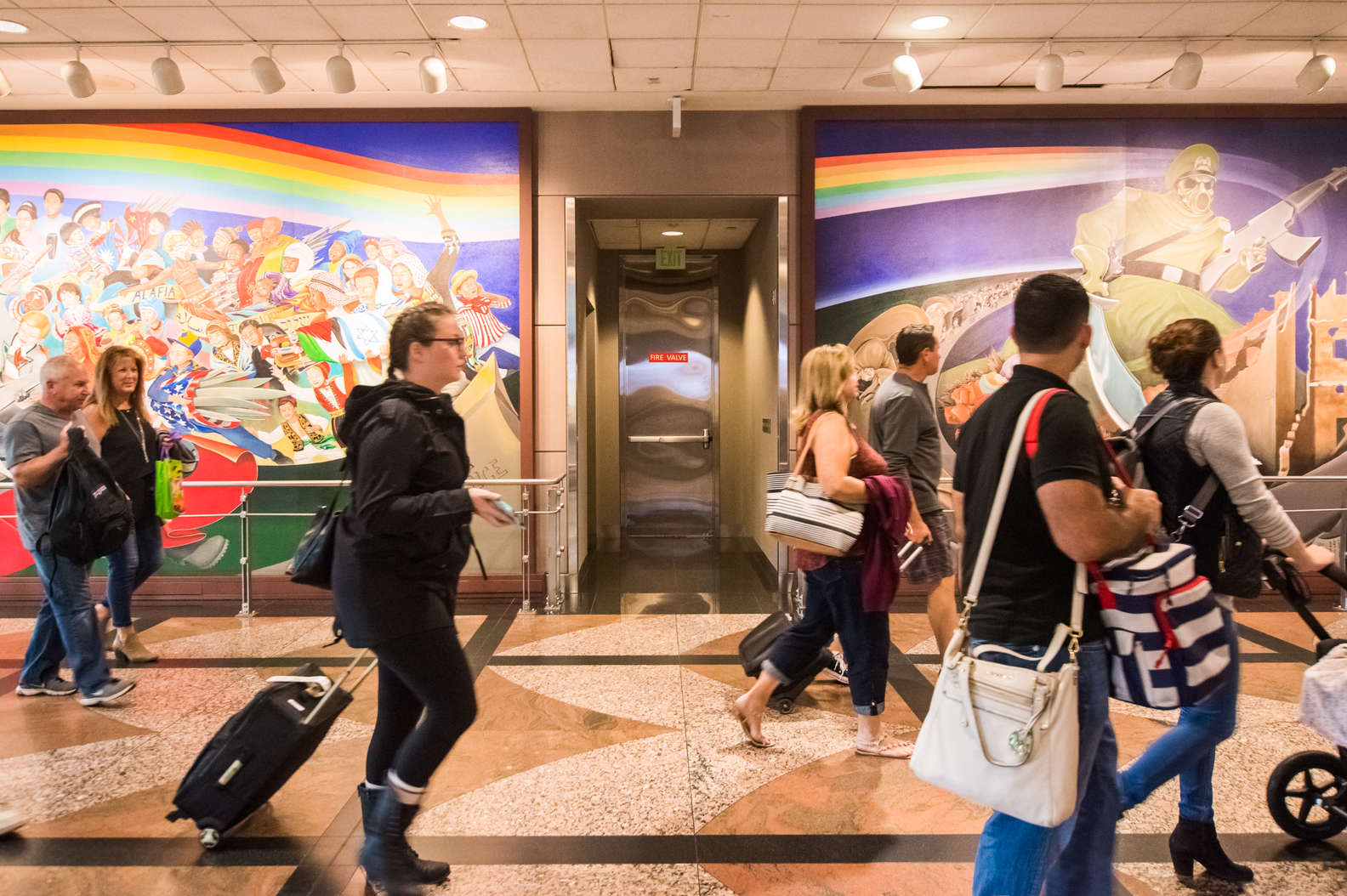 "Nobody ever looks at the artist statement," told media-relations chief Heath Montgomery to Thrillest. "The conspiracy people will look at these and say, 'It's showing fire and destruction and the New World Order and the collapse of society and civilization. It's such a far stretch to make."

The artist's statement is all about abolishing violence and living in a better society. It's understandable to make assumptions about this place just by the looks of it, but it's about what's underneath what counts! By the way, underneath the airport is an entire airport that was abandoned because they needed to reconstruct it. They went $2 billion over budget. No one really knows what's underneath...