Who's Cursed Skull is On Tunstead Farm?

Tunstead farm is a mile and a half from Chapel-en-le-Frith in Derbyshire and would normally just blend in with the countless other farmhouses, but this place is different.

On the farm is a skull named Dickie. The legend says that the skull is of a woman who was murdered on the farm. Apparently, she claimed that her dying wish was for her remains to stay within the home forever. 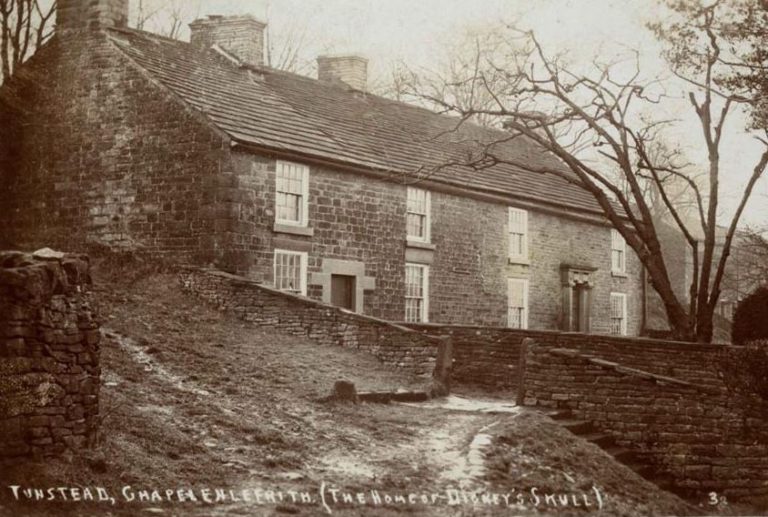 There have been countless occurrences over the years of haunted experiences. Many have claimed to see the woman's spirit wandering the farm grounds.

Another legend states that the skull is of a man who was murdered by his cousin and buried on the farm. Others say that the skull was stolen, and the thieves were plagued by a haunting that they buried it on the farmstead. 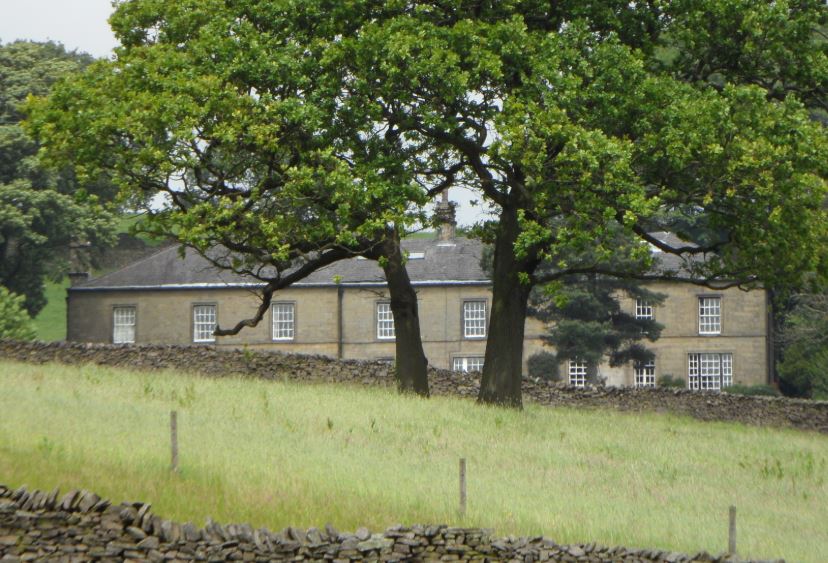 All in all, the only proven part of the story is that the skull was found on the premise. Citizens of the village took the story and ran with it, telling their children and grandchildren about the skull that plagued the farm.

The skull will never be removed due to a superstition, so it will forever remain on the grounds.