In the town of Twinsburg, OH, a little girl found her whole world had quite literally turned upside down. After a brutal car crash on the local Interstate 480, she found herself at the bottom of the wreckage, unable to escape. According to reports, the driver of the vehicle tried passing a slower car. However, upon moving into the left land, she was cut off by another car making the same move. The opposing vehicle hit the brakes, causing the driver to roll over and crash to avoid a rear-ending crash.

In the center of the eastbound lanes, police discovered both the driver and her young child were trapped in the crashed car. The child was reportedly starting to lose color in her legs when Officer Yamil Encarnacion knew he had to help, and fast. He rushed into the middle of the debris and cut the safety seat from the car. With her body freed, she could be removed and taken to the hospital where she received treatment. She suffered only minor injuries. 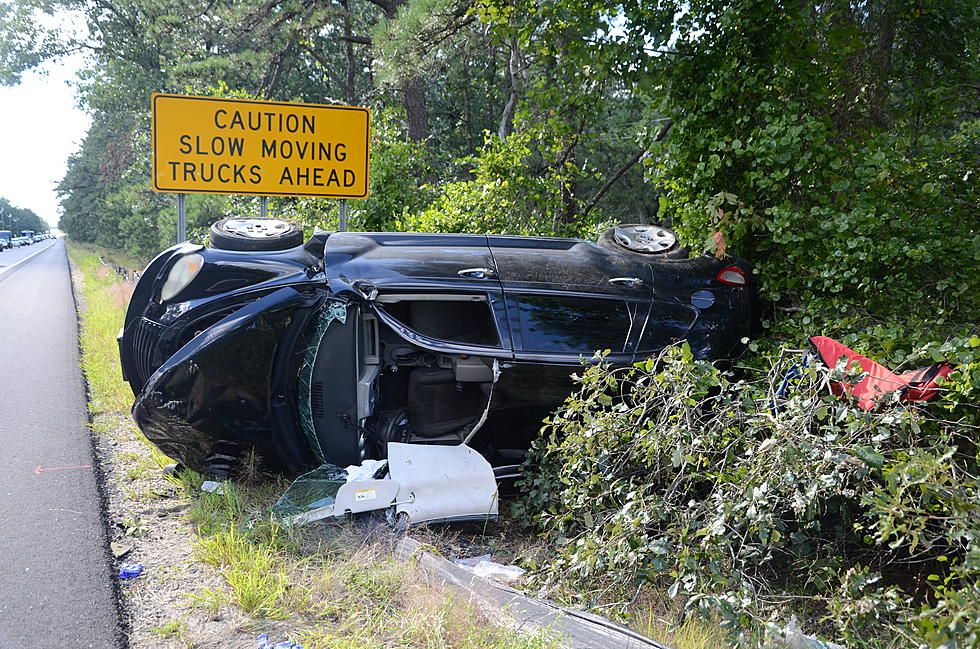 The officer at the scene was happy to help. To him, it's all part of the job. "This is what we do and this is why we do what we do, said Twinsburg Police Chief Christopher Noga, "This is why I am honored to work with the best police officers and staff in the world."