Margaret, Mary, and Ann Richards all lived together in the home that the murder took place. On February 5, 1940, Mary sent a note to her sisters while she was at work. The messenger returned with the note, saying that no one answered the door. 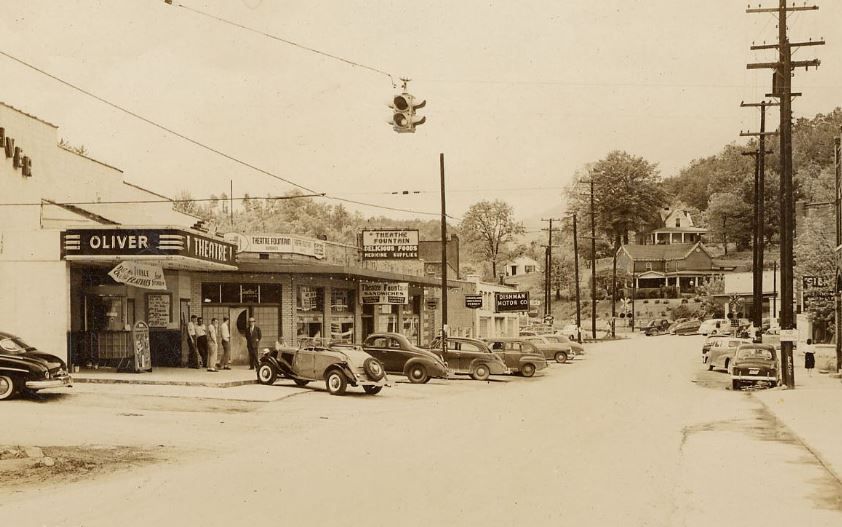 Apparently, Mary told the messenger to go back and try again. The messenger returned once more, saying that no one was home. Mary decided to go home to see what was happening since that was out of the norm for the two women.

When she entered, she saw 46-year-old Margaret dead on the stairwell. 48-year-old Ann was dead on the kitchen floor. Both were shot. The errand boy, 16-year-old Leonard "Powder" Brown was found near the second-floor banister with a .38 pistol in his hand. 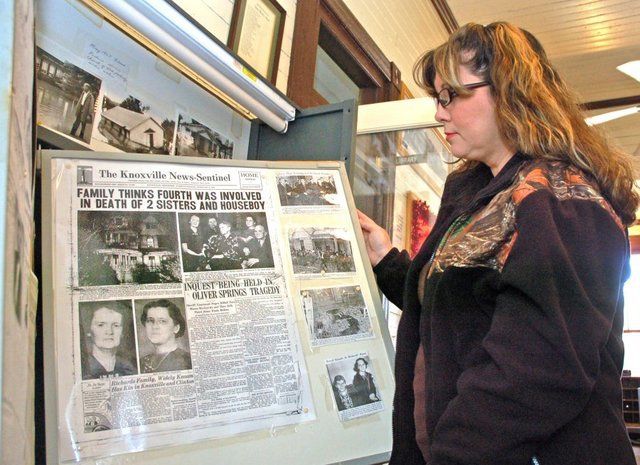 There were no fingerprints on the gun. Brown was described as timid and afraid of most things. It seemed like he had been set up by whoever did kill them. At first, the police wanted to call it a double murder-suicide. Town members were split between the two sides of the story. Some believe that he killed them due to jealousy, or that they were going to fire him. Others claimed that none of it made sense.

On February 13, 1940, it was determined that all three were killed by a fourth person. Brown wasn't cleared until 2001 when a witness came forward with a confession that he was spying on the home the day before the murders and heard two men arguing in the home. The case remains unsolved.