After facing one of the most difficult challenges of their lives, this Pennsylvania family was due for a couple of miracles... 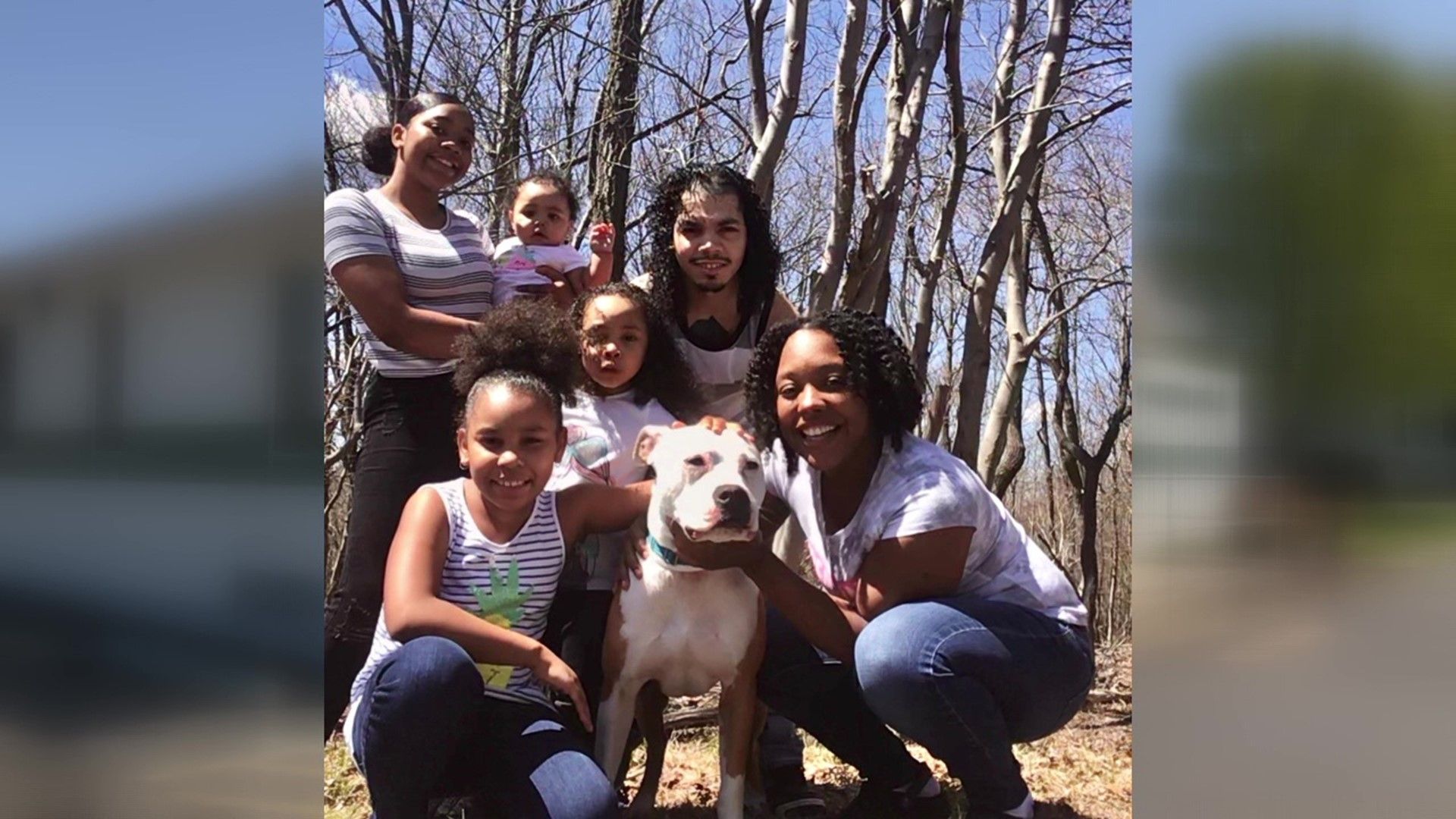 On the night of December 21st, 2019, Jonathan Rojas was struck by a drunk driver on his commute to work. He suffered several broken bones and a serious brain injury. The doctors that received him at the hospital didn't think he would survive.

Back home, he had left his wife to take care of their five children, and their dog.

To the dismay of her family, Ayesha was forced to put E up for adoption.

It didn't take long for E to get adopted. But, the family that adopted him decided that he wasn't a good fit, and they brought him back shortly after he was picked up.

E went to a foster home when the COVID-19 lockdown began, and miraculously, Jonathan made an unexpected recovery within that timeframe.

When Jonathan returned home, he contacted the shelter and the foster home directly about re-adopting his dog. E was welcomed back into their home with open arms. He was described as being "all wags" when he saw Jonathan coming to pick him up on Mother's Day last weekend.

The family has stated that E is happy to be back and now they feel like everything has returned to normal.