State Representative Justin Humphrey has filed House Bill 1648 to direct the Oklahoma Department of Wildlife Conservation to establish a legal "Bigfoot hunting season." This would require dates for Bigfoot season, a Bigfoot hunting license, tag, and other fees.

Humphrey doesn't believe that an open season for Bigfoot hunting will rack in the cryptid but instead boost tourism in the community. 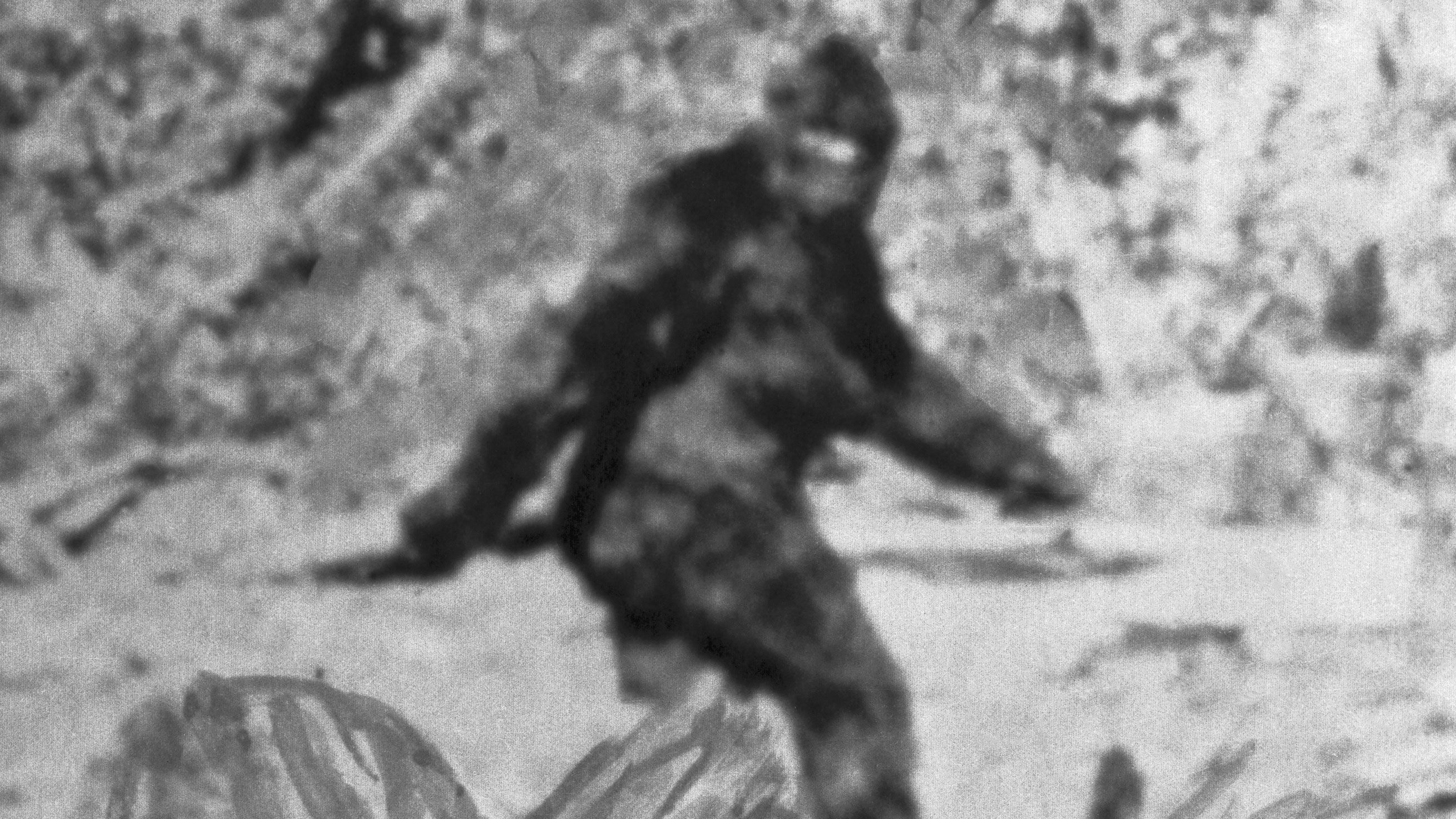 “There are a lot of people, who really, really believe in Bigfoot and so it is going to give them the opportunity to come down,” he said. “We want to make it a real deal. You can have a license. You can get out there and hunt this thing.”

Naturally, he wants an incentive to bring people out here, so he's claiming that a $25,000 bounty will be introduced for the first person to capture Bigfoot alive. He's been met with tons of backlash, including threats on his life, but claims that people don't understand what he's really trying to do. 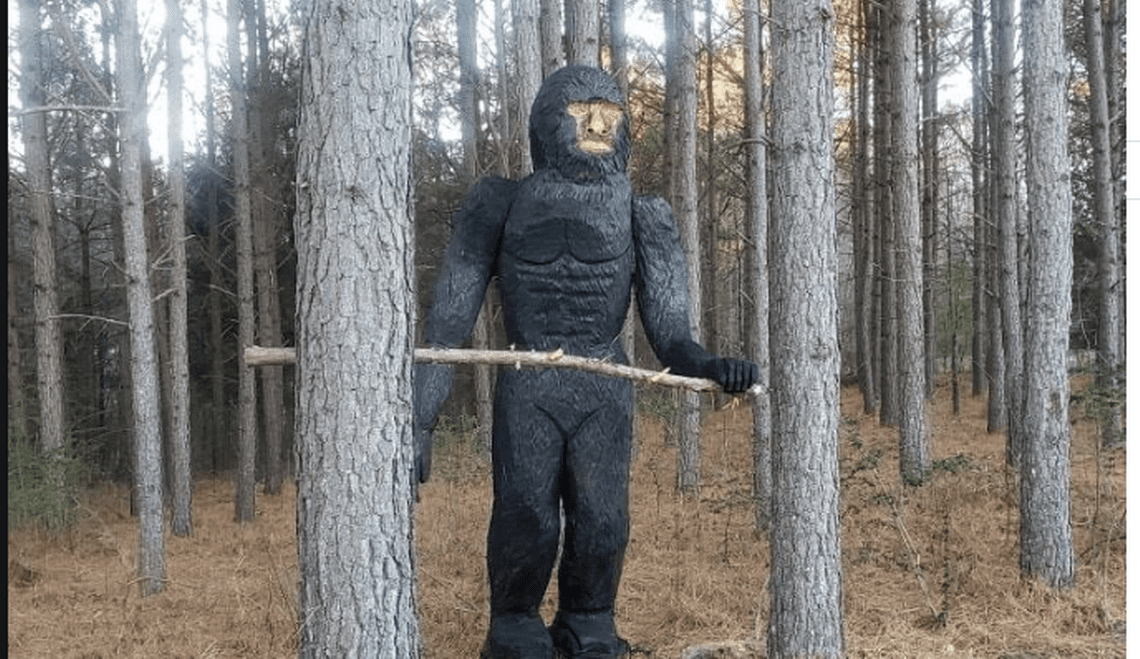 “I had one lady just scream at me that she is going to make sure I will get beat because of this and told me I’ve lost my mind,” Humphrey said. “I don’t think they understand what we are trying to do to promote our area.”

His goal is to capitalize on what merchants in Hochatown and nearby Honobia already do with their annual Bigfoot festival. Bring in the tourists and bring in the money!