"Orphan" Is Based on a True Story

On May 10th, 2007, police arrived at the home of Katerina Mauerova and Klara Mauerova. Inside of the home were three children: 8-year-old Ondrej Mauer, 10-year-old Jakub Mauer, and 13-year-old Barbora Skrlova.

The two sisters chose to abuse the two younger boys. They would skin them alive and made them eat their own flesh. They would verbally and physically abuse them day in and day out. They had one of the boys locked in a closet, naked and bleeding, with a baby monitor on him. A neighbor accidentally tapped into their network when setting up his own baby monitor and saw the horrific scene. 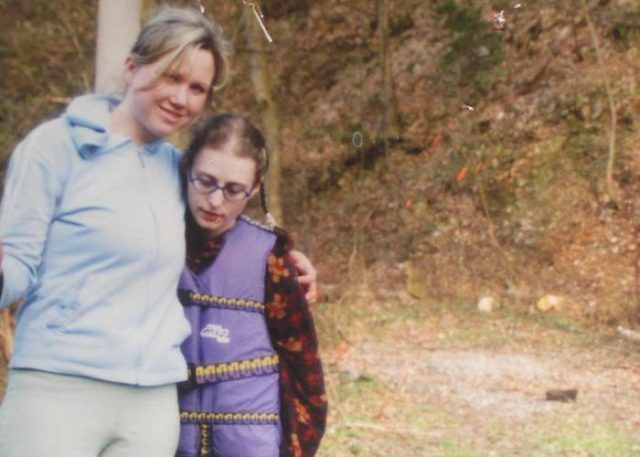 13-year-old Barbora had been adopted by Klara after her parents abandoned her, allegedly. Once in a foster home, after her adopted mother was arrested, Barbara went missing. She was a key witness in the child abuse case.

One year later, she was found living in Norway posing as a young boy named Adam. That's when authorities found out that she was actually a 33-year-old woman given sanctuary by her friends.

As it turned out, the sisters helped Barbora and let her live with them. She was the main influence in inciting violence and torture into the young boys. When the police arrived, Barbora posed as an innocent 13-year-old to fool them. Eventually, authorities found where Barbora was hiding and took her away.

These bizarre events inspired the movie Orphan, where a young girl is taken in by the family and incites violence.