The hottest name attached to the "scream queen" identifier is Jaime Lee Curtis. She played Laurie in John Carpenter's Halloween franchise back in the 1970s. Even today, it's thoroughly enjoyed as a cult classic. So, who else is regarded as a scream queen? 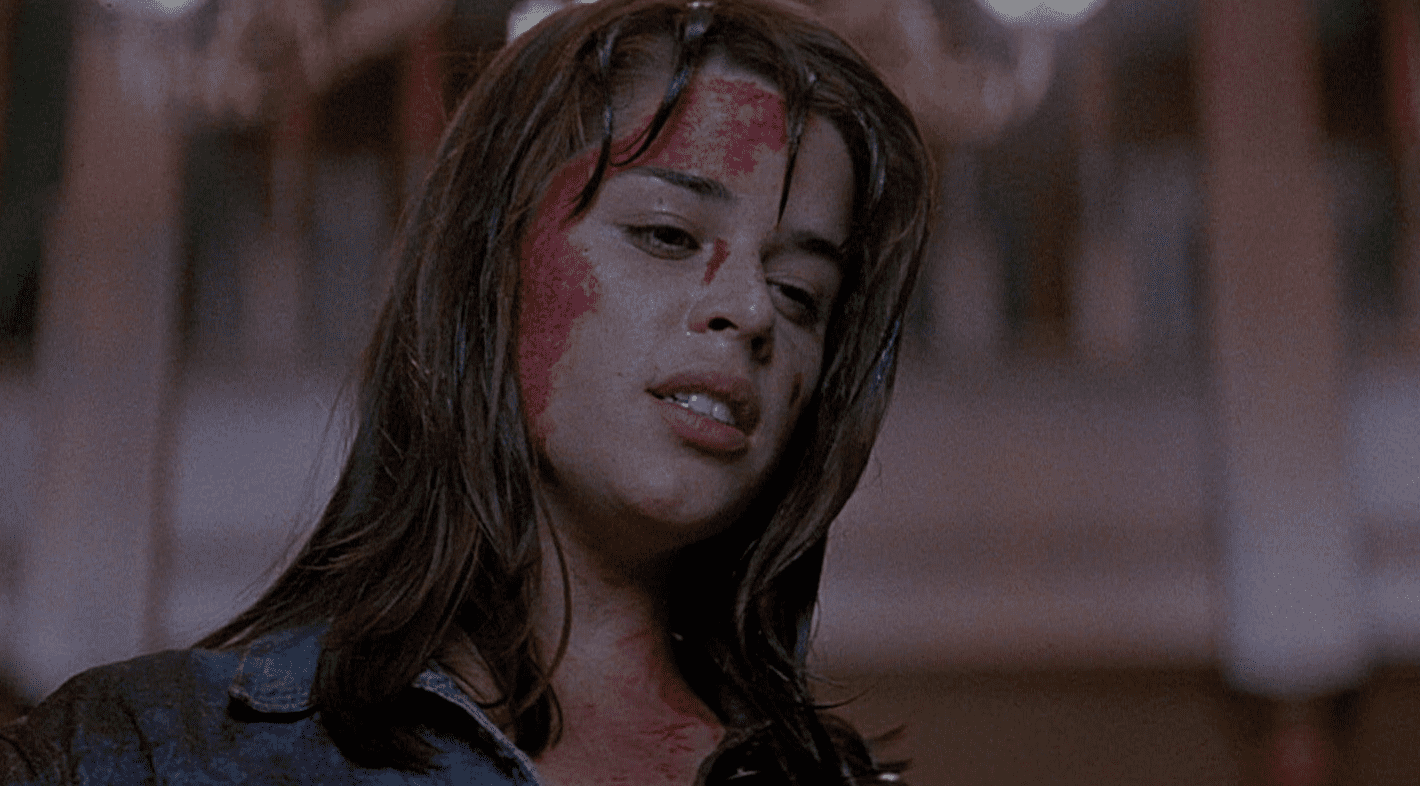 Best known for her role of Sidney Prescott in Wes Craven's Scream franchise, she's one of the most critically acclaimed scream queens who has absolutely been typecasted into that role since her involvement with the films. She was also in The Craft which was definitely a sleeper hit and cult classic. Now, she's in House of Cards, a different kind of thriller... Sometimes. 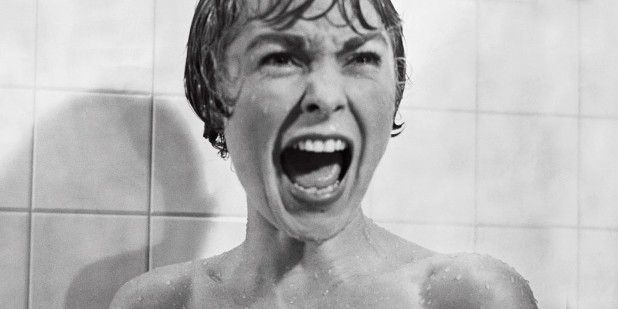 It only took one film for Janet Leigh to star in to earn her scream queen status. She was the star in Alfred Hitchcock's Pyscho. People would still regard her as one of the best scream queens out there. As the mother of Jaime Lee Curtis, that makes a good amount of sense!  After that, she starred in The Manchurian Candidate, another creepy thriller. She even appeared in The Fog with her daughter back in 1980. 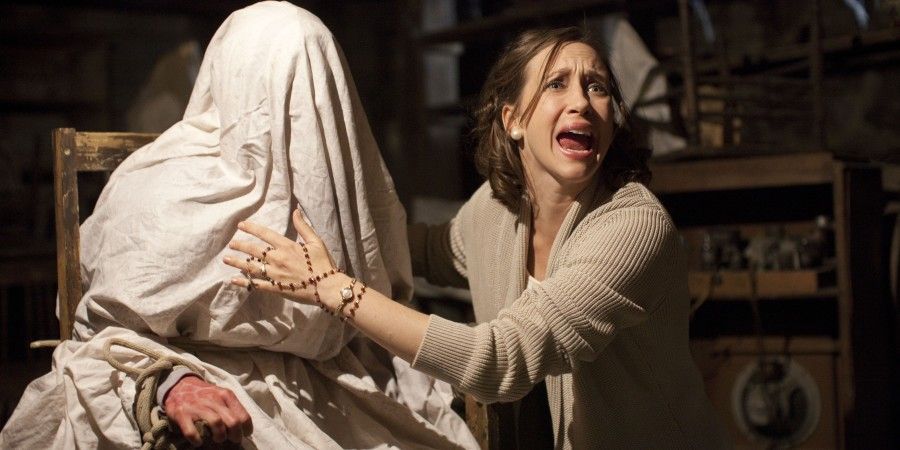 Vera Farmiga is best known for her role as Lorraine Warren in The Conjuring franchise. She plays the famous medium alongside scream king (if that was a thing) Patrick Wilson who played Lorraine's husband, Ed. She was also in The Orphan, another blockbuster and cult classic. She finally got her scream queen status with her work on Bates Motel, in which she got an Emmy nomination!