Netflix Made 'Outbreak' Available to Stream Just in Time for Coronavirus

Some people are really into this 'doomsday' scenario that coronavirus is stirring up. Instead of burrowing their head in the sand, it's become apparent that people are more interested in watching movies that showcase the end of the world via incurable illness.

Netflix decided to hop on this upward trend to add one of the best killer-virus films known... Outbreak. Even though it was released in 1995, viewers are feeling the relevancy. 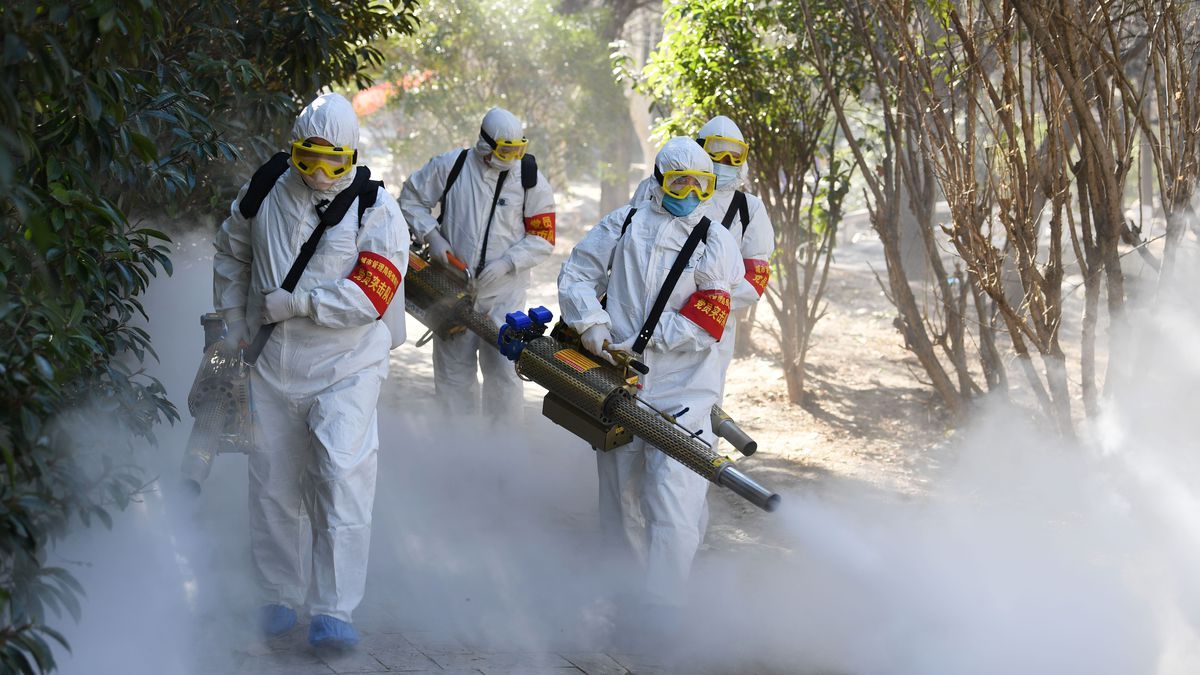 Outbreak, featuring Duston Hoffman, Morgan Freeman, and Renee Russo, follows government doctors as they try to battle an infectious disease that's quickly spreading throughout a California town. Unlike the current coronavirus outbreak, the folks in Outbreak have to battle a sinister government entity as well.

Netflix isn't totally wrong for putting this classic film on its service during this difficult time. In fact, iTunes movie charts indicate that films like this have been on the rise. Contagion is another film that's been on the rise lately as more and more cases of coronavirus quickly take over the news.

Obviously, for people who are actually worried about contracting the virus, watching a film about a virus that dismantles society isn't the best idea.

For the more morbid people who are actually into this stuff, Outbreak is a great way to pass the time. It's opening weekend earned over $13 million and spent three weeks at number one. It's not getting popular again just because of coronavirus (although that definitely helps).