Parrots Can Solve Crime, Too

One of the most interesting facets of parrots is their ability to talk and recant specific voices. Parrots can't legally be held as witnesses, but they can sure point detectives in the right direction on specific crimes.

For example, Bud is an African Grey parrot. He was present when his parents, Glenna and Martin, were shot and when Martin died. He was brought to a family member's home and began saying things like, "Don't shoot," in what sounded like Martin's voice. As it turned out, Glenna shot Martin and tried to commit suicide, failed, and lied about what happened. Bud was traumatized, but played a key role in figuring out what happened. 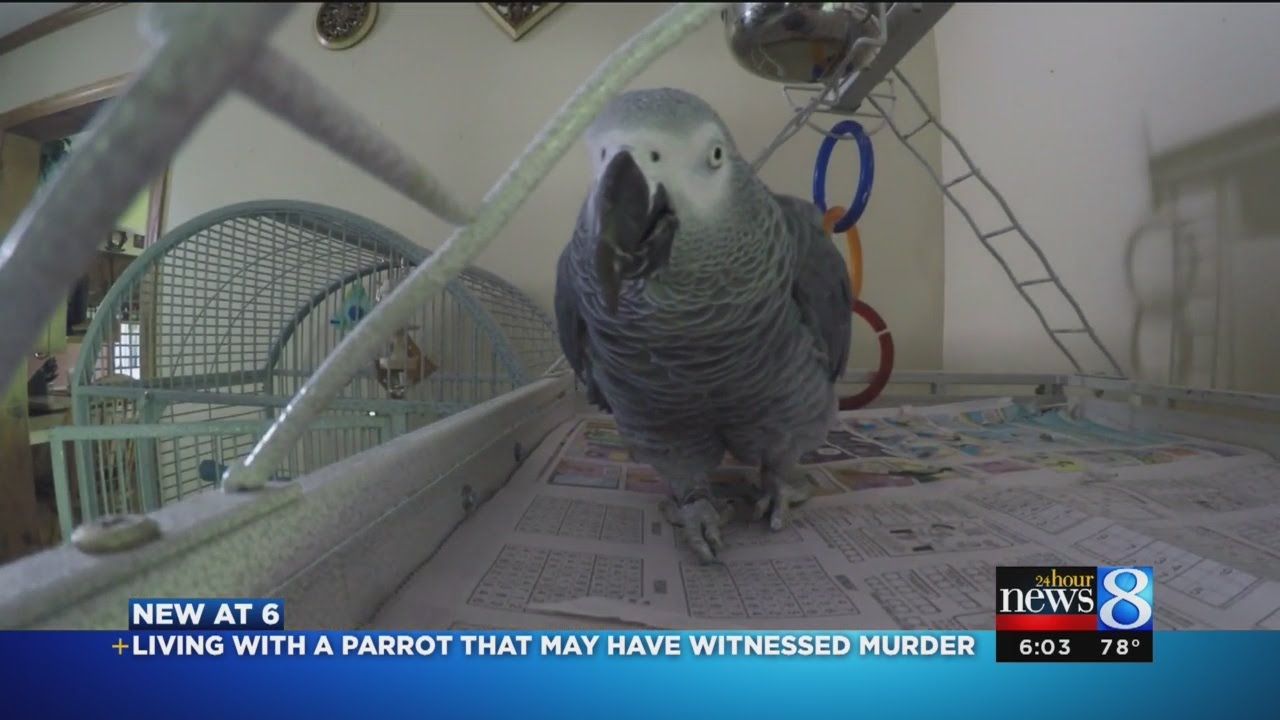 Hercule the parrot was present when the nephew of his owner broke into the home, murdered her and the family dog, and stole many belongings. Vijay Sharma returned home from work and found the crime scene, clueless as to what happened or who would have killed his wife. Hercule, usually chatty, went silent in his trauma. The nephew visited one day and Hercule finally broke, screeching at him.

After the visit, Vijay mentioned the nephew's name, which triggered Hercule again. This pushed Vijay to request an investigation into his nephew. The nephew confessed that he and a friend broke into the home with the intent to steal things but were found by his wife and killed her. 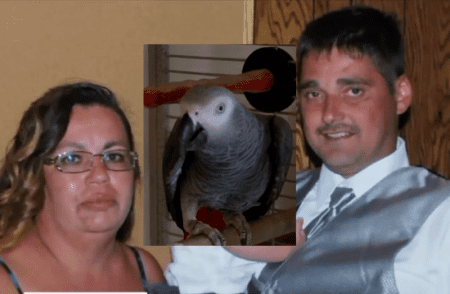 Lastly, Echo the parrot was put into witness protection due to his involvement with a New Orleans crime boss. He was given to Suzy Heck, a wildlife preservationist, to be kept safe. Over the year that Echo and Suzy were together, Echo reenacted some horrific scenes that he had witnessed while being with the crime boss. The man was convicted of his crimes.

Parrots are smart and sentient with the mental capacity of a four-year-old. They have no reason to "lie" and are probably incapable of doing so, so having a parrot to try and decipher what happened can be useful for detectives.