"Train To Busan" has a Sequel Coming Out!

Train to Busan is getting a well-deserved action-packed sequel in Peninsula. Director Yeon Sang-ho is back with a vengeance for this thrilling zombie tale that takes place four years after the first movie.

In Train to Busan, a father and his daughter struggle to survive a zombie outbreak on a cramped train. Even though the setting is different, Peninsula follows the same vein of choosing between your own life or death against others'.

Peninsula has a new cast with the main character being a former soldier who is forced to go on a life-or-death retrieval mission. Naturally, things go awry for him.

The trailer has been released but there's no current release date. The only thing to do right now is just get acquainted with Train to Busan to prepare! 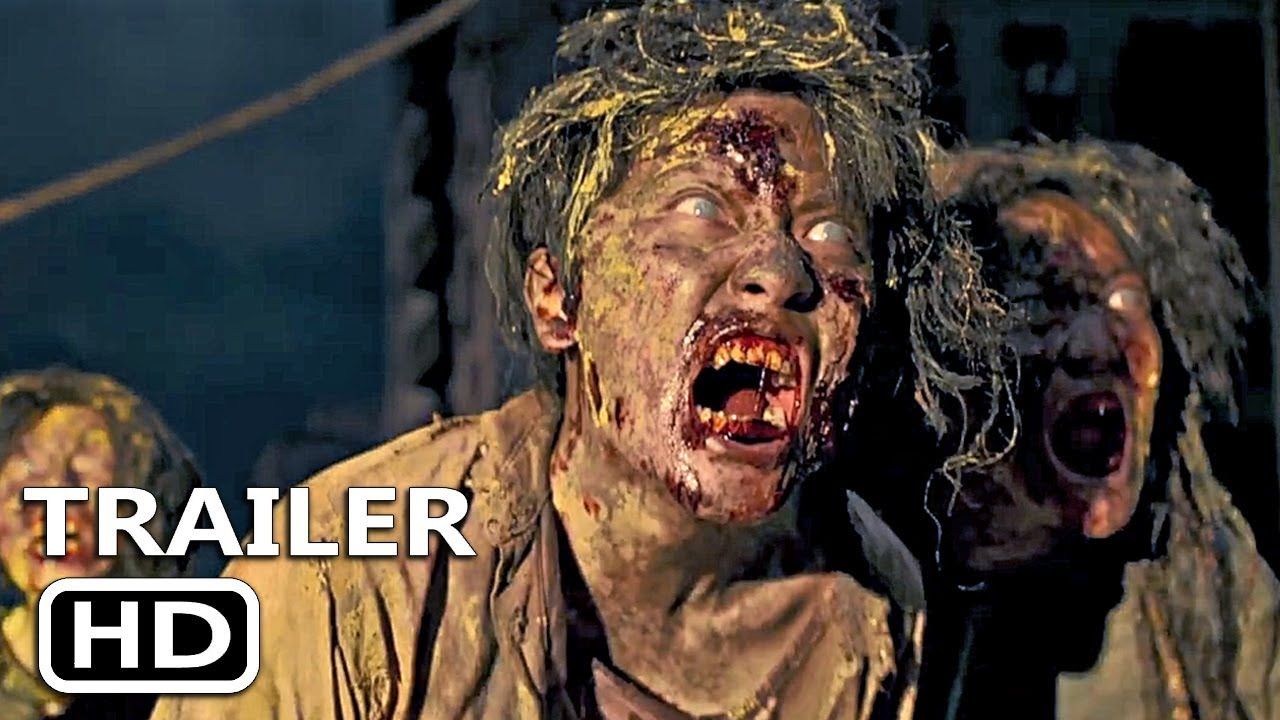