People Seem To Think The US Is Working With Aliens

As if 2020 hasn't been wild enough, there's even more news on aliens. Former head of the Israeli space program Haim Eshed has revealed that the US government knows that aliens exist and that they're all working together. He also said that they are working in the Galactic Federation which has a home base on Mars.

Eshed sat down with notable newspaper Yedioth Aharonoth for the December 4th, 2020 newspaper. “The UFOs have asked not to announce that they are here,” Eshed said in his interview. “Humanity is not ready yet.” 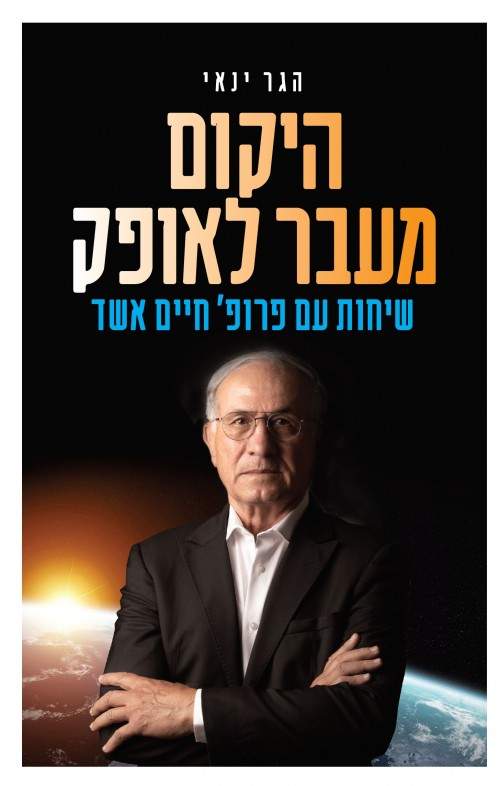 Eshed has taken it upon himself to reveal all of the secrets between the Galactic Federation:

“They have been waiting for humanity to evolve and reach a stage where we will generally understand what space and spaceships are. There’s an agreement between the US government and the aliens. They signed a contract with us to do experiments here. They, too, are researching and trying to understand the whole fabric of the universe, and they want us as helpers. There’s an underground base in the depths of Mars, where their representatives are, and also our American astronauts.” 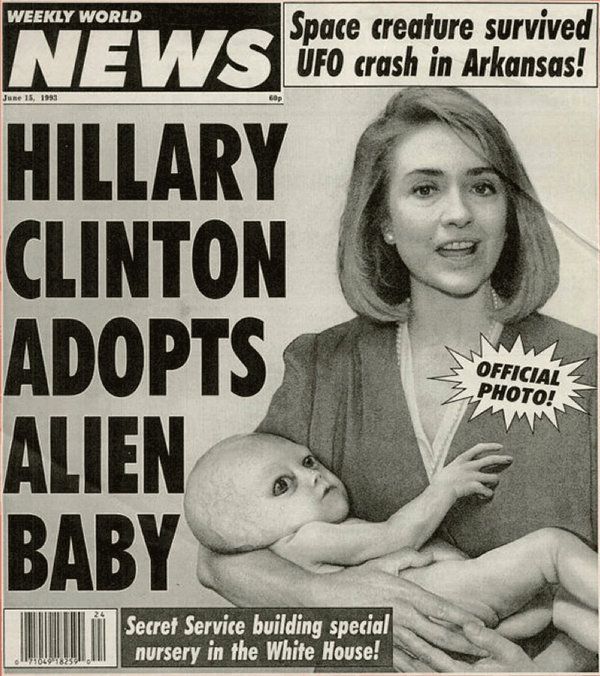 Eshed is currently a professor but served as the head of Israel’s space program for almost three decades, from 1981 to 2010. He oversaw the launch of 20 Israeli satellites and has received the Israel Security Award three times in his life. He's a respected member of the community which makes these bizarre accusations hard to understand.

“Wherever I’ve gone with this in academia, they’ve said: the man has lost his mind. Today they’re already talking differently. I have nothing to lose. I’ve received my degrees and awards, I am respected in universities abroad, where the trend is also changing.”