Peter Madsen: The Engineer Who Killed a Journalist on His Submarine

In 2017, engineer Peter Madsen and journalist Kim Wall went aboard his submarine in Copenhagen. Wall was never seen alive again.

The police arrested Madsen on August 11th, 2017. His statements on Wall's death changed multiple times between his arrest and his trial. 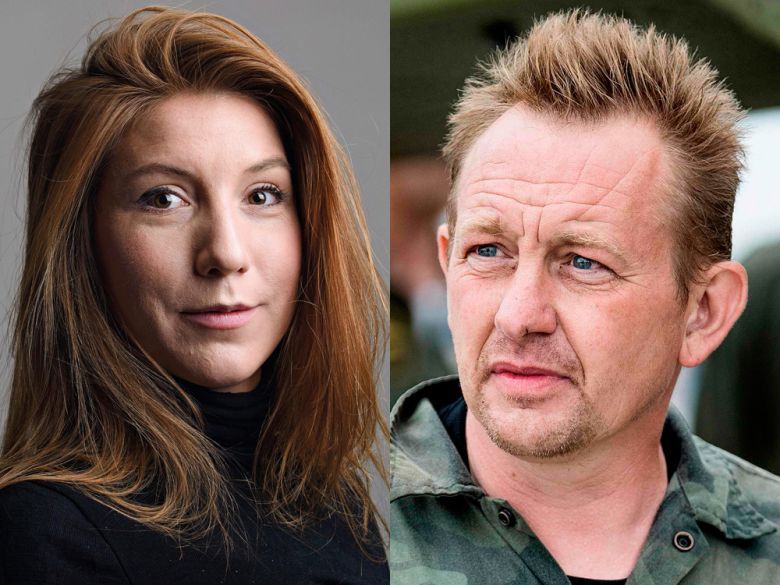 Ten days after Madsen was arrested, a woman's torso washed up on the coast of Amager. DNA tests confirmed that It was Walls. The torso had been stabbed multiple times and a piece of metal was faster to it to ensure sinking.

During one of his hearings, he said that she was killed when the submarines hatch cover fell on her head. One month after this statement, divers found a knife, pieces of Wall's clothing, and her skull was found in bags in the bottom of the seabed. They were also weighed down with metal.

Her skull had no fractures to it. Madsen eventually changed his story again and admitted to dismembering her body. He said she died from carbon monoxide poisoning, which his legal team denied. His team said that Madsen didn't know how she died. 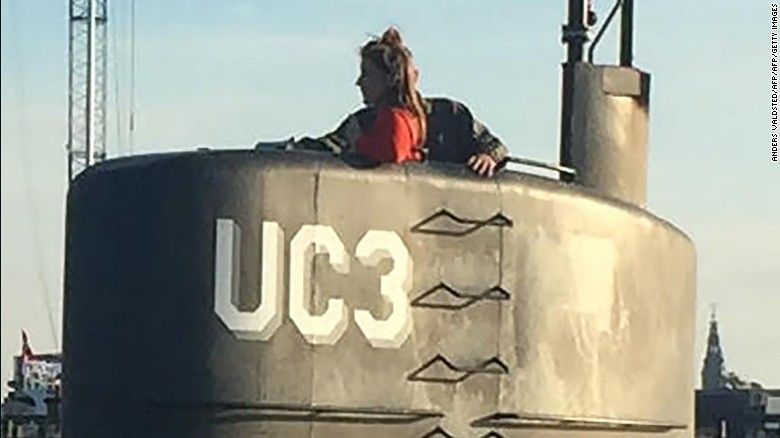 Madsen was eventually charged with murder, indecent handling of a corpse, and sexual assault. On April 25th, 2018, he was found guilty of all charged and sentenced to life in prison.

A psychiatric evaluation confirmed that Madsen was a narcissistic psychopath.